International board members a first for global Church

The Church of Jesus Christ of Latter-day Saints announced new members of the Young Women general board, who will help meet the global needs of the organization. The nine-member Young Women general board will include four board members from Utah, where the headquarters of the Church is located, as well as five women who live in Africa, Brazil, Japan, Peru and New York City. 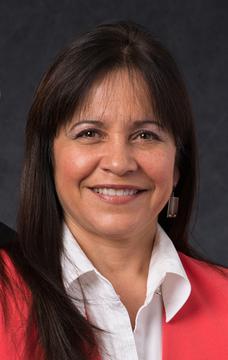 “[We] were asked to consider looking at our board and what our board should look like. We just felt like the time was right,” said Sister Oscarson, who explained that technology such as teleconference will enable the board to communicate easily with sisters around the world.

During last week’s initial announcement, the women auxiliary leaders discussed the board changes, the upcoming semiannual general women’s meeting, scheduled for 29 March 2014, which will involve women and girls, and new online leadership training. 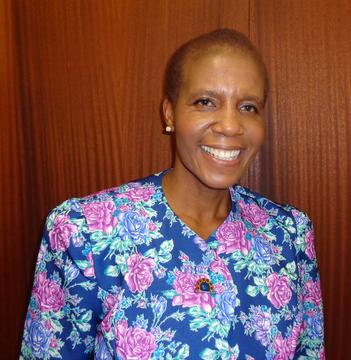 “I am still overwhelmed, but privileged to be a part of this historic announcement,” said Sister Megumi Yamaguchi. “I thought I might be moving to Utah, but I feel happy and excited to contribute to the Young Women’s program right here in Japan.”

She spoke of her love for the young women and how they are strengthened through their relationship with God and through the programs of the Church. “I pray that all young women in the world will know who you are and be strong by daily communication with God and nourishment from the scriptures.”

“It’s a privilege and a blessing to be called to serve,” said Sister M. Lucia M. Silva, who expressed admiration for the Young Women program. “The program is very up-to-date, tailored for our latter-day young women,” said Sister Silva. She remarked that it was “extraordinary” receiving her new calling via videoconference. “The young women around the globe will benefit from having leaders closer to them,” she said.

“For now my hope is to help the board understand more the circumstances and needs of young women in Africa,” said Sister Dorah Mkhabela. “My calling is exciting yet overwhelming because of the responsibility that comes with it,” said Sister Mkhabela. “I view my calling as an opportunity to grow and, on the other hand, provide insights that will help the Young Women program in our area.” 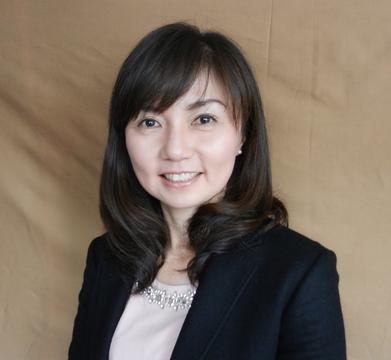 Sister Megumi Yamaguchi, Japan.“I think it is a great opportunity for Latin American women to share their experiences, challenges, strengths, hopes and testimonies more directly with the board,” said Sister Carmela M. de Hooker. “I would like to express my deepest gratitude for this new calling,” said Sister Hooker.  She expressed excitement to be part of the historic change in the Young Women general board. “We know that young women face difficult circumstances.”

“Humbled, excited and terrified,” is how Sister Janet Matthews Nelson described receiving the call from Elder Jeffrey R. Holland, a member of the Quorum of the Twelve Apostles. “It’s really exciting to think what this could mean for the Young Women program,” said Sister Nelson, who is a Utah native but has lived in New York for 30 years, minus three years spent in Germany. She is looking forward to bringing a “different perspective” to the general board.