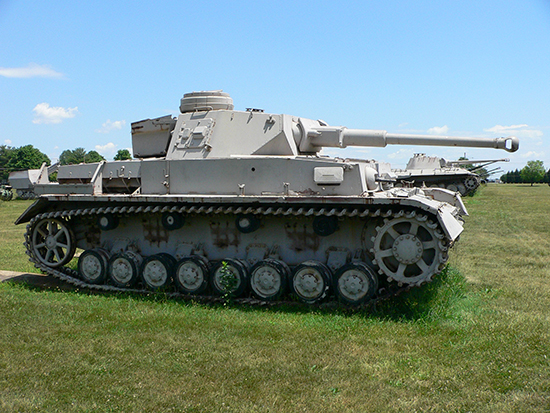 The Bishop trades up

“And please bless us in our travels home, that we will be protected and will find everything well upon our return. Amen.”

This line, which is practically mandatory in most LDS benedictions, caused me to turn to the lady sitting next to me in Relief Society a few weeks ago and ask, “Do you plan on rear-ending me on the way out of the parking lot?”

She gave me the look I now recognize as, “Quick. Fake an aneurysm.” I’ve seen that look plenty. I’m not fooled any more.

Besides, after nearly fifty years of hearing church meetings wrapped up with this heartfelt plea for divine automotive intervention, I suddenly felt very nervous about my safety as I left the building. It’s one thing to have someone knock you down with their Buick over the profound issue of saving seats in church. At least there’s a degree of frustration associated with that with which we can usually identify.

Matters aren’t helped much when you consider that I teach Gospel Doctrine, which on at least two occasions has turned into Sunday School Smackdown as a result of disagreements on such critical points of doctrine as why the Lord didn’t include gravy with manna, or at least a bit of garlic butter.’ It really is anybody’s guess how much wrath I incur during a given lesson, and my big red Yukon makes an easy target.

I have to hand it to Sister Larsen, my Relief Society friend. Once she realized I was serious and, frankly, terrified, she said, “I’ve often wondered how we get home from the supermarket, or the school, or McDonald’s without having first prayed for watchful protection in our travels.’ Why don’t we just, you know, drive better?”

This is why I love my ward.

Is it really just a matter of driving better? Or is something else happening during church that makes getting home so dangerous?

I suppose it could be argued that on the first Sunday of every month the entire congregation is in the final stages of Diet Coke withdrawal-oh, and also half starved. I’ll admit I’ve had moments when the only thing between me and the bag of peanut clusters I hide behind the water heater is a mile-long line of minivans, backed up at the stop sign and attempting to turn left for the perilous two-minute drive to their houses. “Come on, move it!” I’ve been known to encourage from behind closed windows. “Cops like it when you cut them off!”

Then there’s the danger of driving next to the deacon’s quorum advisor, in whose more private moments he’s assigning point values to the members of his class. “Look,” he mutters, fingers tapping on the steering wheel. “Three of them, walking together, braining each other with their quads. If I jump the curb and skid past that Econo Van, I could score fifteen points, plus double for the kid who ditches out on Fast Offering duty every month.”

Heaven only knows how safe it is to pull out at the same time as the Primary president. It’s taken her twenty minutes to drag seven hundred visual aids, jars of tongue depressors with all the kids’ names written on them, easels, flash cards, and the Hefty bag full of entertainment for her own personal children to the car. The last thing she wants to see is you irreverently move into the driving lane without using your blinker or raising your hand.

Of course, the member of the ward most deserving of the chance to work out a few frustrations in the parking lot is the bishop. I don’t think anyone would blame him if he showed up at church in a Panzer, vaporizing the vehicles of everyone who emails him with suggestions on how he could do a better job running the ward.

“Don’t want to serve on the Enrichment committee, huh?” BLAM!

“Giving Sister Handy static over her interpretation of Isaiah?” ANNIHILATE! WITH PREJUDICE!

Now that I think about it, that prayer for safety on our journey home from church is pretty darn inspired. And as for finding everything well’ upon our return, all I have to say is, if those peanut clusters have melted while I waited for you and your van to zip through the stop sign, you better know I’ll be coming for you.

In the bishop’s ride.

I once had a bishop whose number plate was 666. I don't THINK he chose it on purpose but even so people gave the vehicle a wide berth.

Love your article! but it sounds like a picnic compared to the crazy drivers at home here in South Africa.