Peabody Award-winning news journalist Tom Brokaw and Tony Award-winning tenor Alfie Boe will be the featured guest artists at this year’s Christmas concerts by the Mormon Tabernacle Choir and Orchestra at Temple Square on 13, 14 and 15 December in the Conference Center in Salt Lake City. The guest artists will also join the Choir and Orchestra for the weekly Music and the Spoken Word broadcast and a mini-concert on Sunday, 16 December.

“We are honored to have these two special guests collaborate with us in our Christmas celebration,” said Ron Jarrett, president of the Mormon Tabernacle Choir. “Alfie Boe is a fantastic artist, and we are thrilled to host a performer of his caliber. The narration delivered by Tom Brokaw with his iconic and powerful voice will perfectly complement the musical performances. Audiences are in for incredible performances of story and song.” 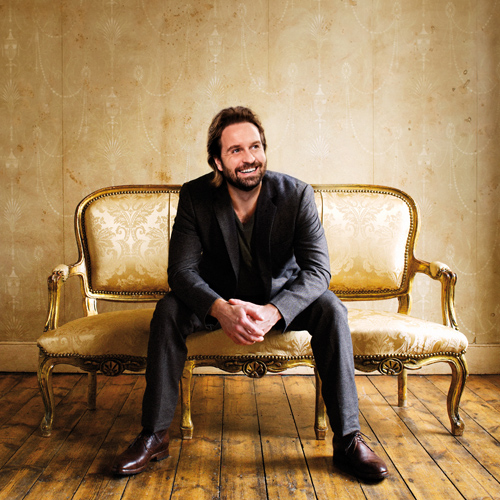 Alfie Boe is perhaps best known to American audiences for his performance as Jean Valjean at the Les Misrables 25th anniversary concerts in London’s O2 Arena that were broadcast over PBS television. He is a celebrated British tenor who has years of formal opera training at such storied British institutions as The Royal College of Music and the National Opera Studio. His talents landed him on Broadway, where he was the lead in a new staging of La Bohme, for which he won a Tony. He has toured extensively throughout the United States with a 17-city U.S. tour taking place this month.  He has released a number of top-selling CDs, the latest being Alfie, a collection of timeless pop songs and musical theater favorites. Boe has been honored with such prestigious prizes as the Clonter Opera Prize, the John Christie Award, the Silver Clef for Classical Music, and the Tony Award for excellence in Broadway Theater. 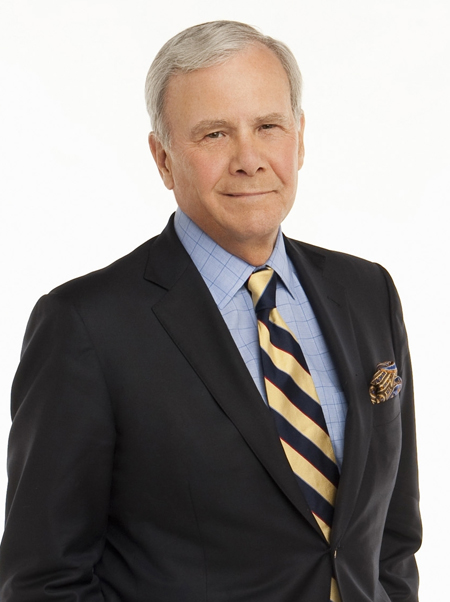 One of the most popular news personalities in the United States, Tom Brokaw is perhaps best known for being the face and voice of NBC Nightly News, which he anchored for more than two decades. In fact, Brokaw has spent his entire distinguished journalism career with NBC News, beginning in 1966 in Los Angeles with KNBC TV. From there, he went to Washington as the White House correspondent and then to the Today Show, followed by his appointment as anchor and managing editor of NBC Nightly News with Tom Brokaw. Mr. Brokaw is no stranger to Salt Lake City or the Choir, having been here in 2002 for the Olympics and again in 2011 to record 9/11: Rising Above, a Music and the Spoken Word special broadcast commemorating the 10th anniversary of the events of September 11, 2001. (It was very soon after that successful collaboration that the Choir extended the invitation to Mr. Brokaw to return for the 2012 Christmas concerts.) In 1998, Brokaw published his first book, The Greatest Generation. His dedication to the field of journalism has earned him every major honor in his field, including the Peabody and several Dupont and Emmy Awards, as well as lifetime achievement recognitions.

Sunday, 16 December 2012, at 9:30 a.m. Music and the Spoken Word broadcast plus mini-concert
Conference Center of The Church of Jesus Christ of Latter-day Saints

Tickets
Free tickets for these concerts and the Music and the Spoken Word broadcast are required. Because of very high demand for tickets to this event, tickets are distributed through a random selection process.

Those interested may register on the Internet at www.lds.org/events for the opportunity to receive tickets from Saturday, 13 October 2012, at 12:01 a.m. through Monday, 22 October 2012 at 11:59 p.m. Those without Internet access may register over the phone at 801-570-0080 (local) or at 1-866-537-8457. All registrations received during those two weeks will have equal chances at receiving tickets in the random selection process.