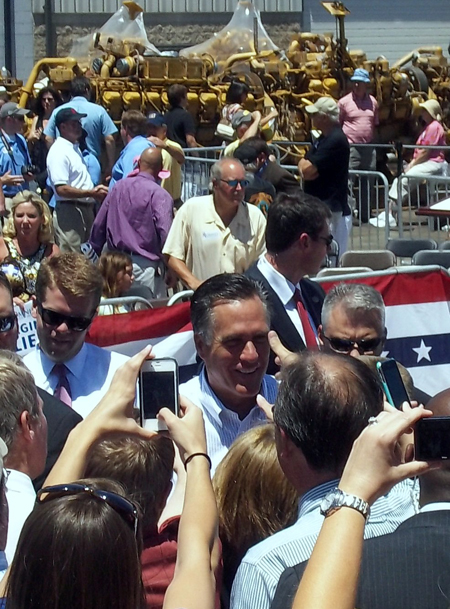 There’s been a lot of flap in the press over whether a Mormon would be an acceptable president of the United States. Some people believe that because Mormons aren’t Christians (according to their narrow interpretation of the word), a Mormon shouldn’t be in the White House.

If he were president, this is what you’d be in for.

Theological differences aside, it’s time to tell the non-Mormon world what they’re in for if they get a Mormon president. Here are some of the characteristics that are common to Mormons, and the effect they could have on a Mormon presidency:

Just to prove that most Mormons have no major skeletons in their closets, consider the latest presidential race.  The opposition is trying their hardest to dig up dirt on the Mormon candidate.  And what are they finding so far?  The fact that he put his dog on the roof of the car and may have made a few ill-advised remarks while in high school. Compared to some of the previous residents of the White House, this guy is squeaky clean.

As some have stated, it’s important to remember that we are electing a President, not a Pope. Many of the committed Mormons I know would have my trust in running a congregation, a corporation, or the greatest nation in the world.