The Dark Knight is a Powerful Morality Tale | Meridian Magazine

The Dark Knight is a Powerful Morality Tale

(Note: The following contains potential plot spoilers for those who have not yet seen the film).

Quite the contrary to Don Feder’s take on The Dark Knight, I found the film to be a riveting moral drama whose hero inspires audiences to hold fast to their values and not make ethical compromises. The movie is dark, to be certain, and definitely not for children; however, the use of darkness can be effective when its purpose is to let the light shine through, as this film does brilliantly. The Joker seems metaphorical for Lucifer, a being for whom bringing misery to others is the only source of pleasure. And yes, just like in the real world, even the very elect can fall, as was the case with Harvey Dent. 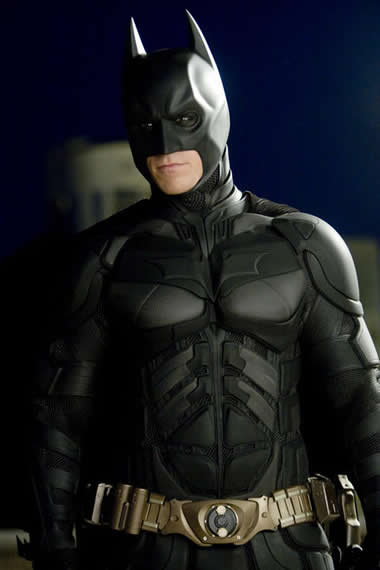 However the film is upliftingly full of virtuous heroes who stand against evil. Take Bruce Wayne/Batman, for example. While The Joker is indeed an “agent of chaos,” who devilishly appeals to the “natural man” instincts of Wayne, the fact that the latter does not give in to the serpent’s temptation and refuses to become a killer speaks volumes to the film’s favor. 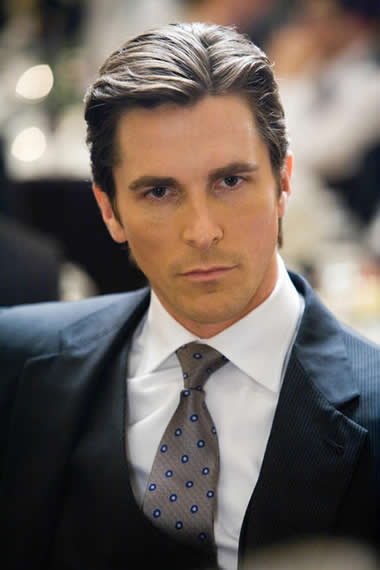 While many Hollywood heroes casually and callously dispense bullets and vengeance, Batman is refreshingly hesitant to take a life. Furthermore, the hero puts himself in great danger to protect innocent people, and is willing to give up his own freedom in order to save human lives. He specifically risks his life for a man who is out to ruin him; in doing so, Bruce Wayne gives a fine example of “love your enemies, do good to them that hate you” (MATTHEW 5:44-45). Furthermore, the powerhouse finale finds Batman making great self-sacrifice to maintain the integrity of Harvey Dent, a man victimized into madness by the Joker. The hero willingly allows himself to be falsely accused, hated, and hunted in order to protect the people and restore their hope. 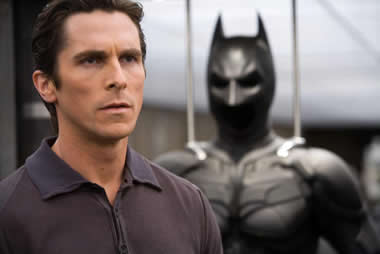 Bruce Wayne/Batman isn’t the only moral hero of the film. What of Commissioner Gordon, a family man whose dedication to his wife, to his children, and to saving lives provides another layer of humanity to the film? His desperate cry of “We have to save Harvey! I…I have to save Harvey!” gives us a man dedicated to redeeming a friend who has lost his soul. Gordon is a character who is penitent for his mistakes, who upholds the law, and who loves his family; these are virtues seldom found in Hollywood productions, and they are to be applauded. What of the boat passengers (including criminals) who, in a powerful scene, selflessly refuse to take the lives of others to save themselves?  Do they not exemplify the great love, spoken of by the Savior, of offering one’s own life for another? What of Lucius Fox, a man of principle, dedicated to the freedom and agency of the people? What of the character of Alfred?  The loyal butler encourages Bruce to “be the outcast and make the right choice” declaring (as did Mormon, Moroni, and Joseph Smith) the importance of standing for the right even if we are alone in doing so. 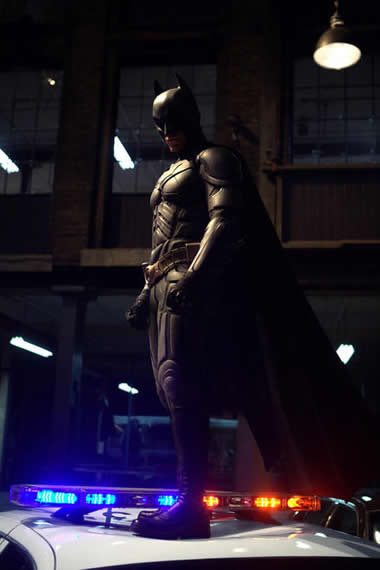 The Dark Knight is a dark film, but it is also a fantastically moral film, with positive messages about our natures. The portrayal of violence is clearly divided between the evil, who kill and destroy, and the good, who use force when necessary for self-defense or defense of the innocent. The Joker is sadistic and selfish, and he believes the rest of the world to be so. Batman believes in the inherent goodness of humanity. The moral climax of the film comes when The Joker waits for the terrified citizens of Gotham to turn on each other, but instead they band together and follow their consciences. Seeing The Joker’s puzzled expression, Batman states: “What did you expect, that they were all like you? You’re alone. This city is full of people ready to believe in good.”

Furthermore, Don Feder’s personal attack on Christian Bale is unwarranted and doesn’t take all the details into account. Countless news reports (including this week’s People magazine) affirm that A) Bale was not charged with anything, B) he was extremely cooperative with the police, and that C) the incident involved Bale defending his wife’s honor when his mother and sister insulted her. Bale was accused of assault by his mother and sister; assault, not battery. There is a huge difference: the definition of assault in England (where the incident occurred) could mean anything from shouting to forcibly ejecting his mother and sister from the hotel room, once again, after they insulted his wife. If not excusable, then certainly understandable; Bale is as imperfect as the rest of us. On the flip side, those who work with Bale describe him as a hardworking man who eschews celebrity and the Hollywood lifestyle, and is incredibly devoted to his wife and daughter. Feder’s appeal to current gossip feels like a desperate attempt to use scandal to support his views.

In conclusion, I disagree with Feder’s opinion, though he is certainly entitled to it, that The Dark Knight is a sign of Hollywood’s corrosive influence. To the contrary, I feel that it is one of the most morally-centered films of recent times, one whose theme might be summarized as: “Evil exists in the world, and it is seductive and at times seems insurmountable. Standing for the right often requires courage, sacrifice, steadfastness, and the willingness to endure loneliness.” The world is growing worse, and the Joker reflects that madness. However, in resisting him Batman provides a deeply virtuous protagonist who inspires us to not compromise our values.  Ironically, it is the Joker who describes the hero best, when he asks Batman, with a fascinating mixture of shock, disgust, and begrudging respect, “You truly are incorruptible, aren’t you?” The Dark Knight provides us with a hero worth rooting for.