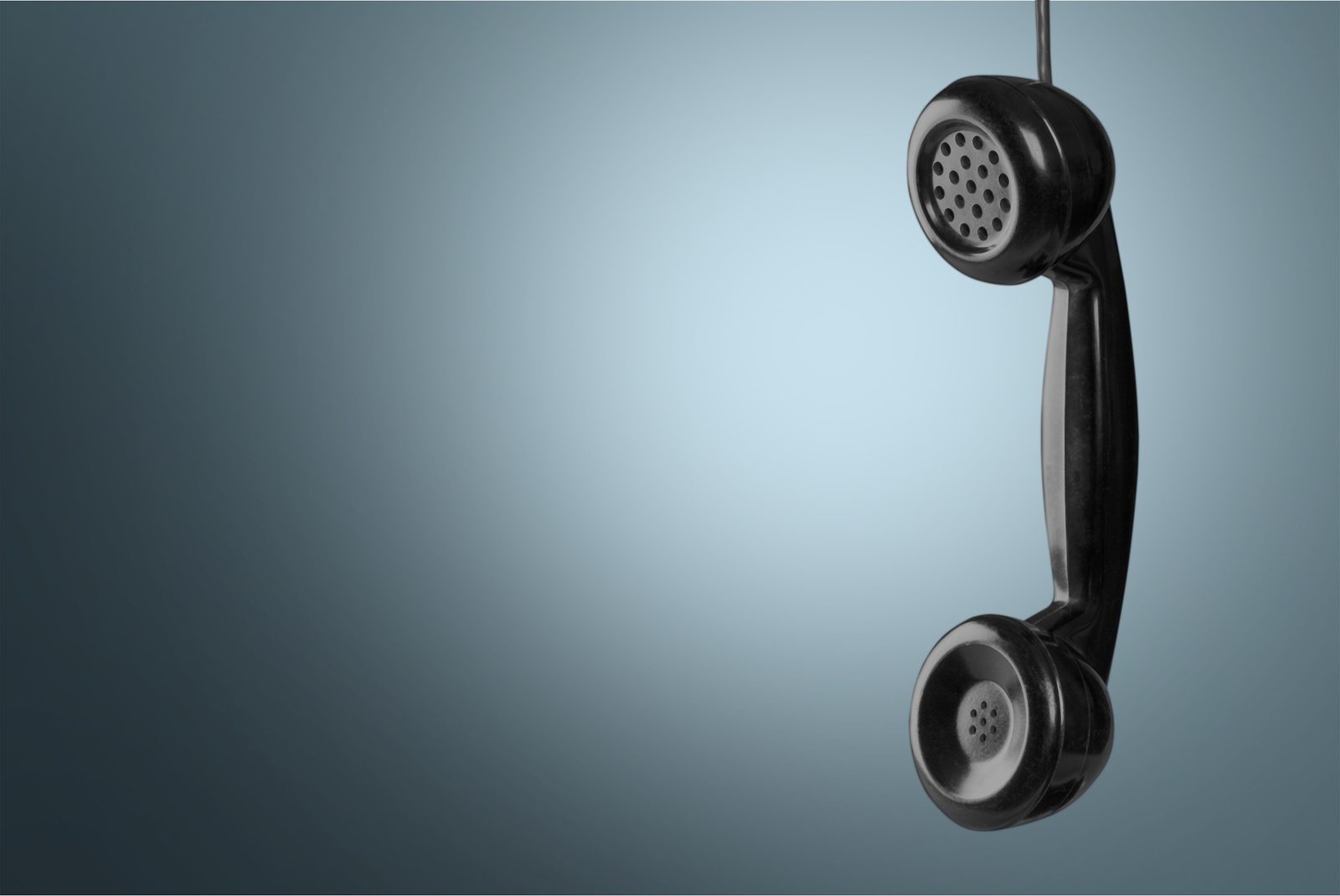 Are You Saying “Telephone Prayers”?

Midnight was a distant memory when I awoke. My knees felt like they had been used for anvils. As I struggled to straighten my legs and climb into bed, I was filled with remorse. I had gone to sleep while I was praying, and it was not the first time. In the early seventies, the demands of family, work, and school, together with my chaotic schedule, had caused me to try and pray when I was so exhausted that my mind refused to focus.

Even when I did not sleep, I was as likely to think of Statistics 501 or mopping the floor at Sears as I was of my Heavenly Father. The lines of my communication with Heaven were frayed and sagging. It might only be a matter of time till they failed altogether. My last thought as I drifted off to sleep was that I needed to do something and that I had better do it at once.

The next evening I picked up the Book of Mormon and began to read. With a pen in hand and a notepad close by, I made my way through the book and wrote out, longhand, every passage that had anything at all to say about prayer.

It was an astonishing adventure. I found more information about prayer than I had imagined was in the Book of Mormon, and more insights than I could have hoped for. The material was complex, but also cohesive. The patterns and purposes of prayer were unfolded in clarity, with enough examples to provide me with a new motivation to communicate productively with my Father.

When I finished my searching, I organized many of the scriptures I had transcribed into a logical sequence, with some transition material, and then, as opportunities came, shared what I had learned.

Years passed. A heartfelt dream was realized when I was hired to teach in the Seminary program. One day, in a conference with my supervisor, I mentioned my experience with prayer and the Book of Mormon and shared some of the things I had learned. He seemed interested, and asked me if I would make a presentation to all of the teachers in the area at our next inservice meeting. I was happy to accept that assignment.

As I wrestled to find a format for teaching my peers, my thoughts centered on the problems that hinder effective prayer. I remembered the nights I had gone to sleep on my knees near my bed. I remembered the countless times I had prayed, and then, without listening for an answer, climbed at once into bed and gone to sleep. I recognized that in the absence of impending disaster there was a redundancy in my prayers. They were almost always filled with the same daily clichés and standard phrases.

I began asking myself some questions: What if a close friend spoke to me only once or twice a day but never gave me an opportunity to respond?? What if he always said about the same things? “The trouble with many of our prayers,” said President Hinckley, “is that we give them as if we were picking up the telephone and ordering groceries; we place our order and hang up.” (Standing For Something, p. 116.) And then an idea came.

Our Church Education System district was situated in an area with small seminaries located in a number of cites. Before the day of my presentation, I wrote a one-sided telephone call patterned after the prayers we so often offer. It went like this:

Hello, (here I inserted the name of a teacher). This is Ted.

I just wanted to thank you for your help and friendship this year. As you know, I’ve been in charge of inservice training, and your support has meant a lot to me and made my job easier. Thanks, too, for your great example and the wonderful job you do with the young people.

By the way, our supplies for the coming year have just arrived, and we didn’t get everything we need. I’d like to ask you to help us make up some shortages? We need a couple of dozen binders, a bunch of bookmarks, colored pencils, and all the scripture chase cards you can spare. Oh, and we also need Bibles. Please bring this stuff to the meeting tonight if you can.

My intent was to call some of the teachers, read my script to them, and hang up. I would then have them share their feelings about my phone call during my instruction about prayer. I felt it was a brilliant strategy, which would assist me in teaching a powerful lesson regarding the feelings of our Heavenly Father about our “all-talk, no-listen” prayers.

On the morning of the day I was to make my presentation, while the teachers were at their respective seminaries, I went to my office and made long-distance calls to four of them.

As each teacher answered, I said, “Hello,” and called him by name. I then proceeded to read the text I had written. After reciting the “thank you” section and the “needs list,” I said “Goodbye” and hung up. The calls went as I had expected. Since I did not allow those I called to utter a single word except “Hello,” there was little chance of a surprise. But I got one.

I had only been out of the office a minute when one of the teachers in my building called me to the phone. I was wanted by one of the men to whom I had just spoken.

I walked back to the office, picked up the phone, and said, “Hello.” I proceeded to read my text once more, word for word. When I had finished, I said “Goodbye” and hung up again.

This time the phone rang before I got to the door. I answered it. “Hello?”

I could tell he was upset, but I had an experiment to conduct, so I began reading the lines of my telephone prayer again.

I don’t insist on perfection in any man. I know myself too well. Moreover, I spent time in the Army and I have heard my share of colorful language. The words did not stop me, even though he spoke them with a fluency that gave indication of ranching or military service. Nor I did not have any actual fear that his frustration might lead to cardiac arrest. But he was so upset at me and at my refusal to communicate with him that I finally stopped talking and started conversing. When he was calm enough, I told him what I was doing and asked him to record his feelings so he could share them with the rest of the faculty.

I hung up the phone and sat at my desk pondering the intensity of his response. It must be a terrible disappointment to our Eternal Father when he stands at the door and knocks, and we will not hear his voice.

My message that evening went very well. The printed outline of my study of prayer in the Book of Mormon was well-received. The description of my little simulation was humorous. Anticipation preceding the explanations by the teachers of their feelings about my phone calls was intense. As I sat to listen to those four, I felt I was a part of a superb teaching moment. I was certain that I had taught a beneficial lesson about prayer and our Father in Heaven, and about the necessity of listening.

But one of those four teachers taught an even better lesson: a lesson about God’s love, and about his willingness to answer prayers. Following the meeting, he led me to the parking lot and opened the trunk of his car. It was full of binders and bookmarks and scriptures and scripture cards–all the things I had asked for.

Thank you so much for what you do for us. Your teaching example, experience and knowledge that you apply so aptly has clarified gospel principles to me and given me an appreciation for this calling I have. This was an eye opener on prayer. Great lesson learned.

Thanks for a great reminder! I can't wait to use your example in a lesson on prayer!