Are there Ancient References to Jesus Outside of the Bible? | Meridian Magazine 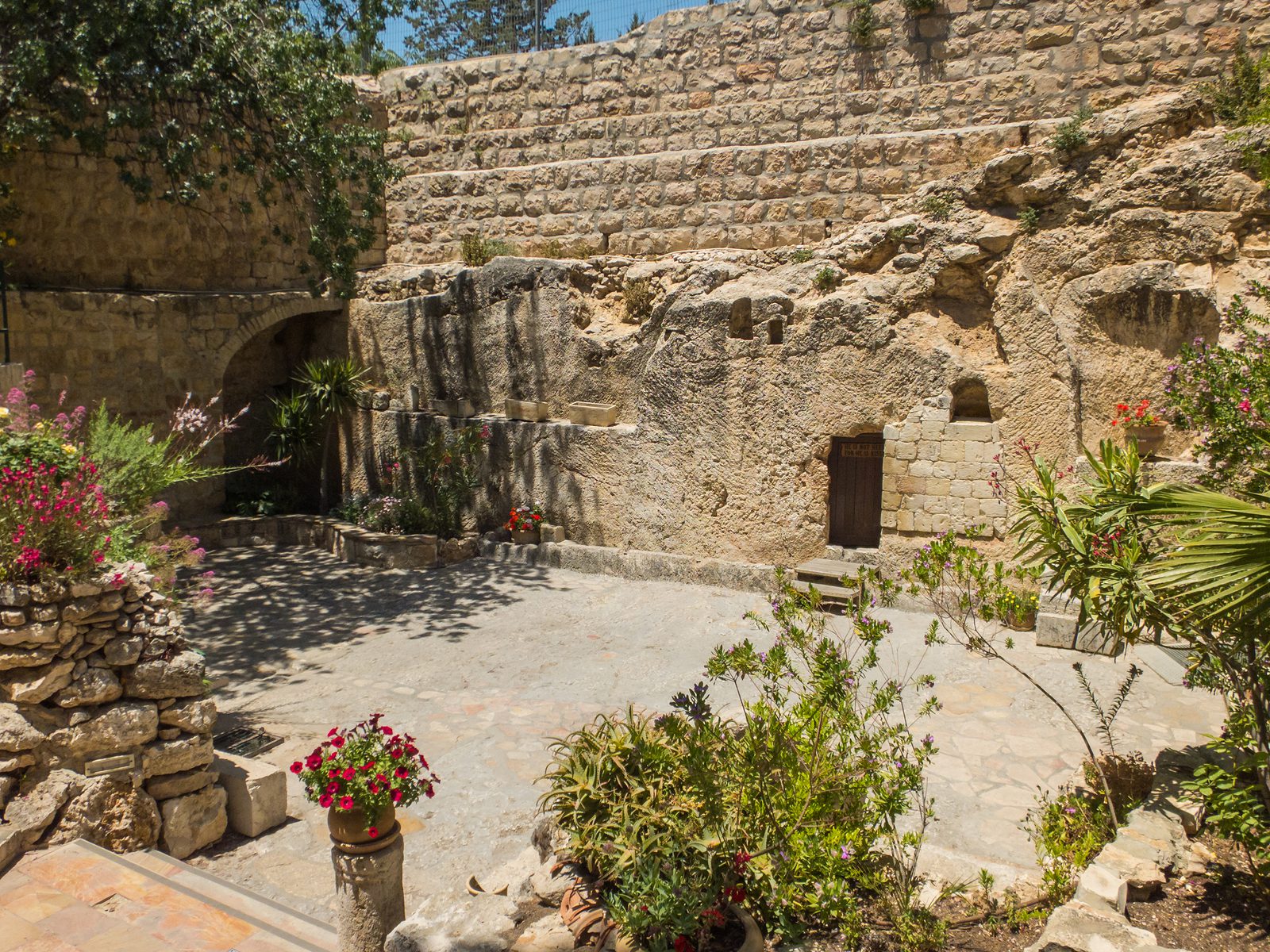 Are there Ancient References to Jesus Outside of the Bible?

The following first appeared in the Deseret News.

“If in this life only we have hope in Christ,” wrote the apostle Paul, “we are of all men most miserable” (1 Corinthians 15:19).

So whether Jesus even existed in the first place is vitally significant.

However, as I’ve observed before, although the notion that Jesus might be merely fictional has become fashionable (through the miracle of the Web) among some aggressive atheists, it was, until recently, almost exclusively the domain of fringe cranks. And — how I can I put this gently? — it still has no real, serious merit.

In addition to the items that I’ve mentioned in previous columns (see “An agnostic’s argument that Jesus did exist,” for example), I would like to call readers’ attention to an article that appeared in the January/February 2015 issue of the Biblical Archaeology Review.

In “Did Jesus Exist? Searching for Evidence Beyond the Bible,” Lawrence Mykytiuk, who holds a doctorate in Hebrew and Semitic studies and serves as the history librarian at Purdue University, examines the most important extra-biblical evidence — classical and Jewish writings — regarding the question.

First he looks at Tacitus, perhaps the greatest of all Roman historians, whose “Annals,” written around A.D. 116-117, discuss Nero’s attempt to blame the Christians for the great fire that ravaged Rome in A.D. 64. Tacitus, a very careful writer who, during earlier service as Roman proconsul of Asia, had probably presided over trials in which Christians were interrogated, knows the title “Christus,” though he mistakenly considers it a personal name. He knows that “Christus” founded the Christian movement, which derives its name from him. He’s aware that “Christus” was executed by order of the Roman governor of Judea, whom he identifies as Pontius Pilate.

Mykytiuk also carefully considers the writings of the important first-century Jewish historian Flavius Josephus, whose “Antiquities of the Jews” mentions Jesus in two distinct passages, both of which appear to be authentic despite some later Christian insertions in the first of them. From Josephus and Tacitus, Mykytiuk argues, we have ancient non-biblical evidence that Jesus really lived, that he was called “Christ” in addition to his personal name of “Jesus” and that his brother was named “James” (“Jacob”). The sources also show that, while Jesus won disciples among both Jews and “Greeks,” the Jewish leadership of his day disliked him. He was, say the sources, crucified by the authority of Pilate while Pilate served as Roman proconsul in Judea.

That’s quite a bit of detail, and it was recorded at a very early period. There seems to have been little time for a fictional Jesus to become accepted as a real person by two of the ancient world’s most important historians.

Mykytiuk briefly discusses some other classical and Jewish sources, and I recommend his article to those who might be interested in this topic.

In closing, though, I wish to call attention to a very astute observation made by the award-winning British writer Francis Spufford in his “Unapologetic: Why, Despite Everything, Christianity Can Still Make Surprising Emotional Sense” (HarperOne, 2013). (Incidentally: Notwithstanding its occasional foul language and my several major theological and political disagreements with it, this book, in which the author “outs” himself as a committed believer, offers a remarkable and fresh defense of Christian faith.)

It’s sometimes suggested that Jesus was merely a simple preacher who became “divine” only as time passed and his legend grew. (Happily, this view at least acknowledges that there was a real historical Jesus!) But Spufford points out that the divine Jesus is already plainly present in the very earliest Christian documents that we have — the letters of Paul, which predate the gospels. They were written as early as the A.D. 50s, when many still remembered Jesus clearly.

The case for Jesus’ existence is powerful, and the evidence that the earliest Christians considered him divine comes very soon.

Pontius Pilot would have kept an official record of the trial in the state archives. The account in John of Jesus's trial is full of forensic detail that only a lawyer, which John was not, would know. From it, we can reconstruction the entire course of the trial and Pilot's defense of Jesus. It was unquestionably taken from court transcripts.

I wish I could show this article to some of my grandchildren who are having this struggle. But they are adults and have to make their own choices without my interference.