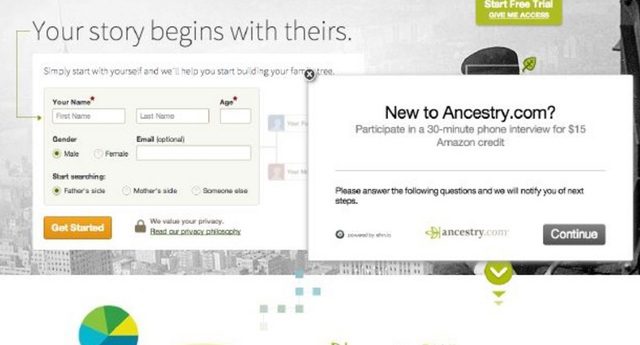 PITTSBURGH (AP) — A Pennsylvania man who assumed the identity of a baby who died in Texas in 1972 was arrested on charges of Social Security fraud and aggravated identity theft after the child’s aunt discovered the ruse through Ancestry.com, federal authorities said.

Jon Vincent, 44, was arrested in Lansdale, near Philadelphia, on Monday. A federal magistrate on Wednesday ordered him to appear for an arraignment May 2.

Prosecutors said Vincent stole Nathan Laskoski’s identity after escaping from a Texas halfway house in March 1996 and used his new name to start another life. Vincent had been convicted in Texas of indecency with a child, though the precise sentence he was serving wasn’t immediately clear, said Michele Mucellin, a spokeswoman for the U.S. attorney’s office in Philadelphia.

The real Nathan Laskoski died at 2 months old in December 1972.

Authorities said Vincent first obtained a Social Security card as Laskoski in 1996. He lived in Mississippi; Tennessee; and Penn Hills and York, Pennsylvania, under the assumed name, authorities said. He held jobs, received a driver’s license and even got married as divorced as Laskoski before the scheme unraveled late last year, according to online court records.

That’s when Nathan’s aunt did a search on Ancestry.com, a genealogy website.