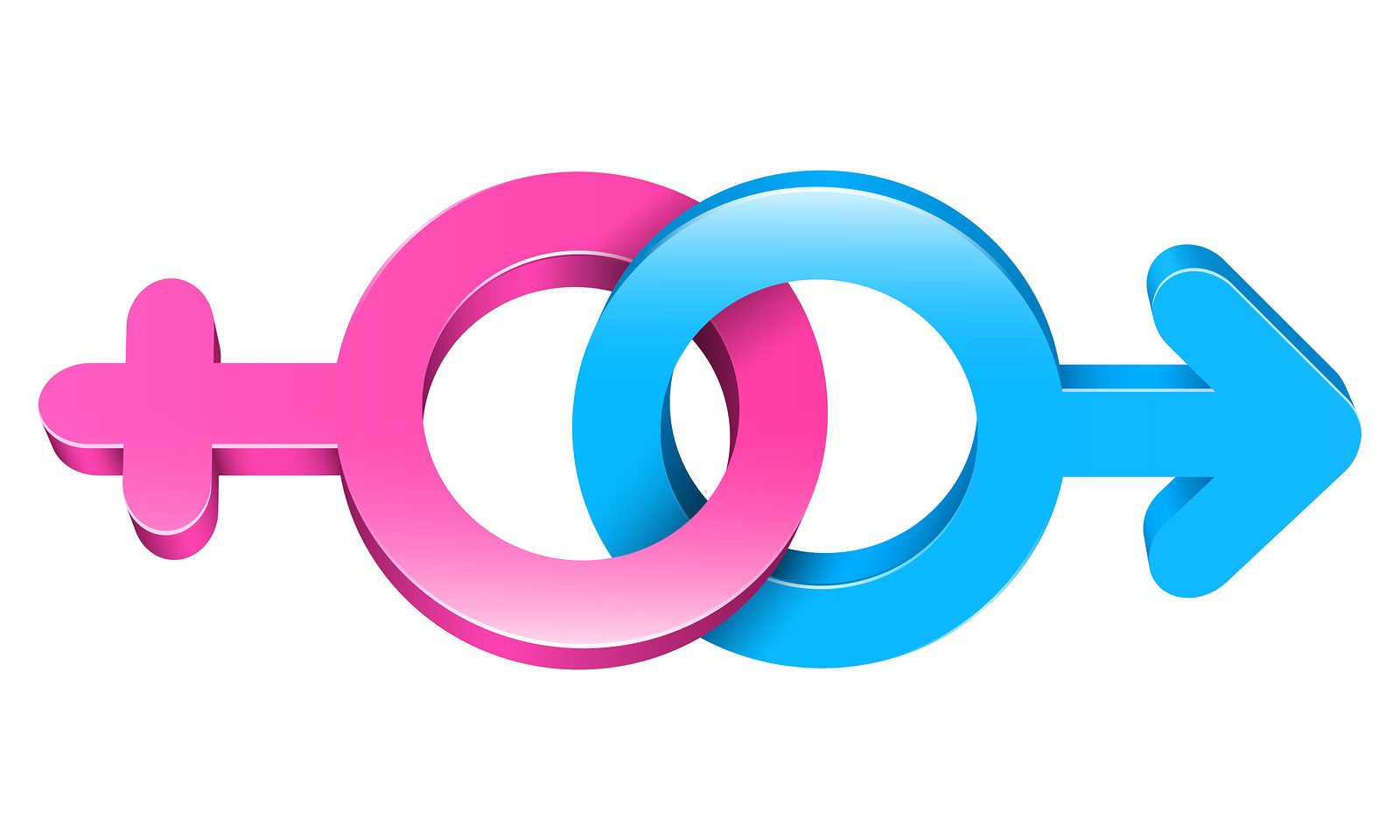 A major new report, published today in the journal The New Atlantis, challenges the leading narratives that the media has pushed regarding sexual orientation and gender identity.

Co-authored by two of the nation’s leading scholars on mental health and sexuality, the 143-page report discusses over 200 peer-reviewed studies in the biological, psychological, and social sciences, painstakingly documenting what scientific research shows and does not show about sexuality and gender.

The major takeaway, as the editor of the journal explains, is that “some of the most frequently heard claims about sexuality and gender are not supported by scientific evidence.”

Here are four of the report’s most important conclusions:

The belief that sexual orientation is an innate, biologically fixed human property—that people are ‘born that way’—is not supported by scientific evidence.

Likewise, the belief that gender identity is an innate, fixed human property independent of biological sex—so that a person might be a ‘man trapped in a woman’s body’ or ‘a woman trapped in a man’s body’—is not supported by scientific evidence.

Only a minority of children who express gender-atypical thoughts or behavior will continue to do so into adolescence or adulthood. There is no evidence that all such children should be encouraged to become transgender, much less subjected to hormone treatments or surgery.

Non-heterosexual and transgender people have higher rates of mental health problems (anxiety, depression, suicide), as well as behavioral and social problems (substance abuse, intimate partner violence), than the general population. Discrimination alone does not account for the entire disparity.

The report, “Sexuality and Gender: Findings from the Biological, Psychological, and Social Sciences,” is co-authored by Dr. Lawrence Mayer and Dr. Paul McHugh. Mayer is a scholar-in-residence in the Department of Psychiatry at Johns Hopkins University and a professor of statistics and biostatistics at Arizona State University.

McHugh, whom the editor of The New Atlantis describes as “arguably the most important American psychiatrist of the last half-century,” is a professor of psychiatry and behavioral sciences at the Johns Hopkins University School of Medicine and was for 25 years the psychiatrist-in-chief at the Johns Hopkins Hospital. It was during his tenure as psychiatrist-in-chief at Johns Hopkins that he put an end to sex reassignment surgery there, after a study launched at Hopkins revealed that it didn’t have the benefits for which doctors and patients had long hoped.

"many great and important things pertaining to the kingdom of God" If you are inferring that you expect a revelation to allow for same-sex sealing then I would not hold your breath. Such a revelation would undo so much current church doctrine, not to mention scripture, that it would shatter our entire basis for the Plan of Salvation.

Thank you for sharing this important research that goes through over 200 peer-reviewed articles. I have read the entire report and it provides a detailed analysis of information from leading international scholars and researchers. The reason why this report is so important is that it pulls from so many sources and from so many places. I also have to note that the above commenter (Devin) is incorrect when he mistakenly links blacks receiving the priesthood and interracial marriage to gay marriage. Gay marriage is apostasy, as even so recently declared in our Church Handbook of Instructions. Blacks receiving the priesthood and interracial marriage are not apostate actions, nor were they ever. We know this is a frequent argument used by those who want to see same-sex couples be married in the temple and homosexual relationships be condoned in the church. It simply will not happen because 1) it has always and forever will be against the law of chastity and being in a homosexual relationship is apostasy and 2) homosexuality and the unions thereof are contrary to the nature of the entire plan of salvation. The very purpose of our existence is for men and women to unite to create children and be in family units, as outlined by the pattern from God in scripture, modern revelation and the temple. Our entire doctrine will not change on this issue. Mark my words.