All Things Fail, But One | Meridian Magazine 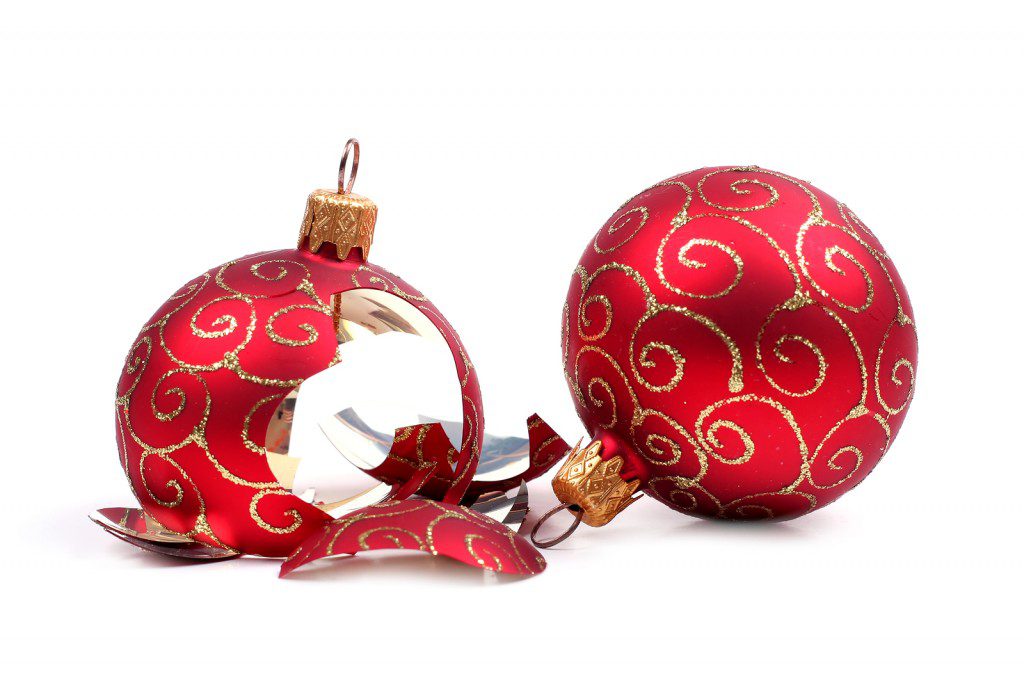 All Things Fail, But One

Many years ago I experienced a powerful reminder of what the essence of Christmas really is.

We lived in Northern Mexico about four hours down from El Paso. It was the beginning of December, and we had just returned from a shopping trip in the United States. I had purchased new decorations for the tree and a wonderful Christmas audio-tape (pre-CD) that I was eager to play so we could officially begin the Christmas season in our home.

After we unpacked, I enthusiastically told my 3 small boys that they could help me put up Christmas decorations. They could feel my excitement and were jumping for joy! I LOVE the Christmas season, with its unique music. I was thrilled as I put the new Christmas tape into the tape player. We enjoyed the perky music as we began to open up the boxes of ornaments and holiday adornments.

In their youthful exuberance, my boys began grabbing the various decorations and running them all over the house throwing and strewing them wherever they thought they should go. “NO!” I said. “Don’t throw the ornaments!” They attempted putting them on the tree in all the “wrong” places. “That doesn’t go there!” “STOP!” “Put that down!” They were messing up everything! They didn’t put anything in the “right” place, and I was getting very irritated and cross.

After twenty or thirty minutes of this, the beautiful Christmas music began to sound garbled, and I discovered that the tape player had chewed up my brand new Christmas album, rendering it unusable. “ Argggggghh!” That made my bad mood even “badder!” “That’s it! Everyone to bed,” I snapped. I was completely out of “Christmas spirit” by this time, and got them to bed in record time.

In the silence after they were in bed, I cooled off a bit and became totally aware that I had been in the wrong. I told my husband, “Oh, I still feel SO agitated. I need to read the scriptures, to calm down. I randomly opened my scriptures, and it fell open to Moroni 7:45-48.

As I began to read the verses, I had a profound spiritual experience. It was as if I could hear the voice of the Lord reading the verses to me. “And charity SUFFERETH LONG and is KIND,… and is NOT EASILY PROVOKED,…” As I “heard” the Lord “speak” the many ways to practice pure love, I felt absolutely convicted! I was definitely guilty of about half of them, but the interesting thing was, that although I did feel convicted, I didn’t feel condemned.   I felt LOVED in spite of my misdeeds. (Showing me by example how to love as He loves).

I continued reading, “Wherefore, cleave unto charity, which is the greatest of all, for ALL THINGS MUST FAIL.” When I came to this line, a picture came into my mind of the tape player and how the tape had become garbled, then chewed up. It had failed! I realized that all the Christmas gifts I had bought and would receive that year would eventually be broken, faded or worn out. Even the house I was living in would one day crumble to dust, along with all THINGS, including all businesses, and even all earthly governments. The ONLY thing that will NOT fail is LOVE. Love lasts!

We have to ask ourselves how much time do we invest in loving. When all is said and done, THAT will be our memorial. That will stand!

This Christmas as you shop for things, remember, that they will only last for a “moment,” but your kindness, compassion and love through this season, will “endure forever.”