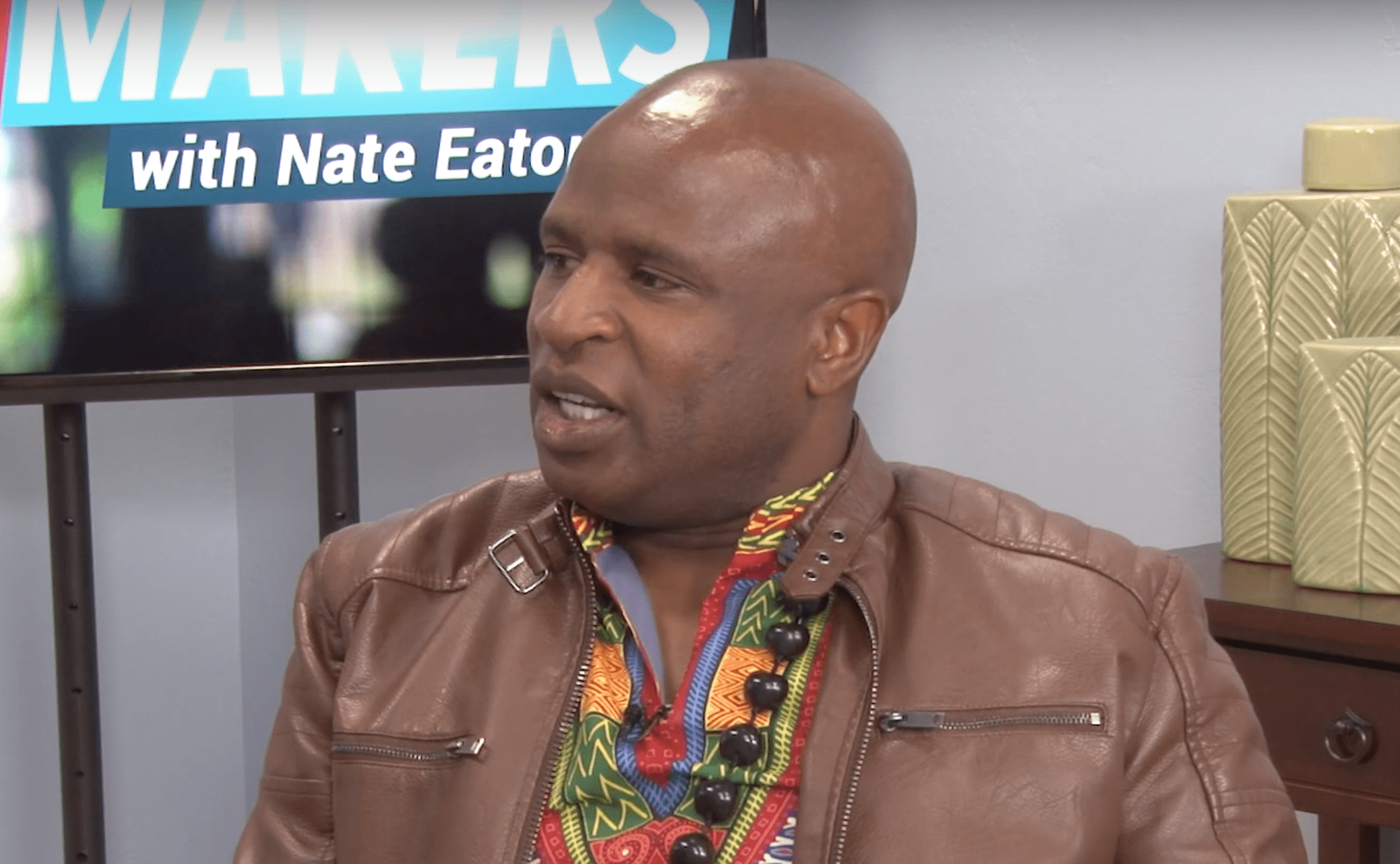 Alex Boyé reveals how he overcame a ‘major’ pornography problem

The following was excerpted from East Idaho News. To read the full article, CLICK HERE.

Alex Boyé is known for his many talents. He’s a singer, entertainer, musician, actor and YouTuber.

But one thing you may not know: he’s also a recovering pornography addict.

“One thing a lot of people don’t know is when I first came to Utah (from England), I came with a lot of baggage and a lot of struggles. One of them was I had a major pornography problem. Major,” Boyé says.

The performer moved to the United States from England, where he was in a popular boy band following his Church of Jesus Christ of Latter-day Saints mission. The band toured the country and spent many nights at “wild parties.”

After realizing he needed a change, Boyé moved to Utah and confronted his addiction.

“I was living in Orem and I went to the (Latter-day Saints) institute. That was literally my therapy. I would sit outside the institute building when it opened and I would stay in that all day,” Boyé recalls. “As soon as I left the building, I would get all those thoughts again and then I had to run back.”

Boyé would stay in the building until it closed, sometimes asking the janitor if he could spend the night.

As he gradually began filling his life with “good things,” Boyé says his desire to view pornography slowly faded away.

Thank you for having the courage to be authentic. People listen when people like you tell their truth. Bless you. Life isn’t easy for anyone even you❤️ I’m sending this to my husband and only pray he reads it because he doesn’t believe he has a problem. So sad