Advocates for Abstinence Education Have Something to Celebrate | Meridian Magazine 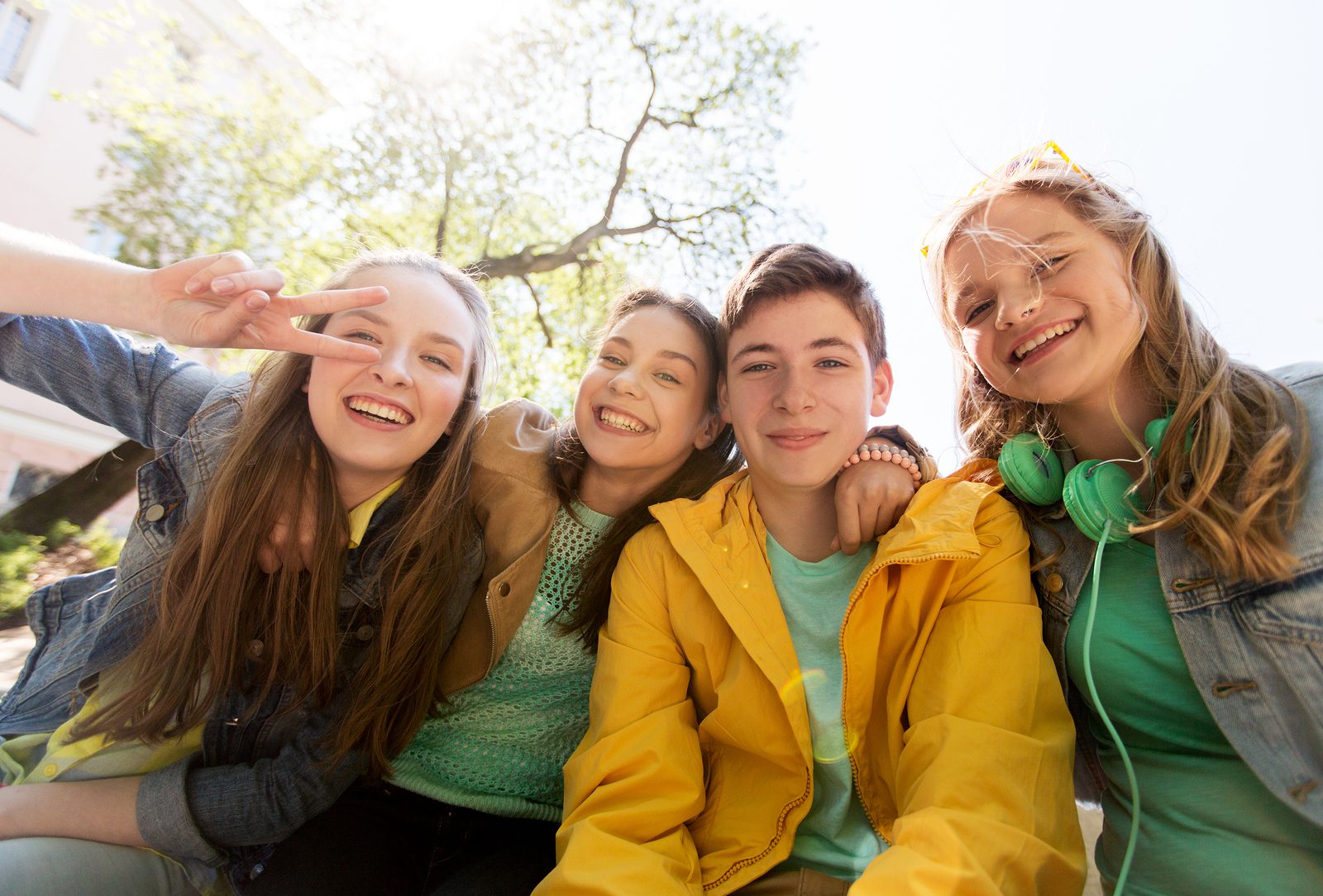 Advocates for Abstinence Education Have Something to Celebrate

For every parent who’s tried to tell their teenage kids that “everyone’s not doing it,” here’s proof! According to the CDC’s new nationwide report, the number of high school students who said they’ve ever had sex dropped from 47 percent in 2005 to 41 percent in 2015. The good news is even better for African American students, who showed improvements across the board, followed by Hispanics who practiced more abstinence in three of the four grades.

None of this is thanks to President Obama, researchers say. After two terms of the last administration’s “if-it-feels-good-do-it” approach, most experts agree he accomplished one thing: making the situation worse. “Compared with their peers,” a 2016 study by the American Journal of Public Health found, “teenagers in the [government’s programs] were more likely to begin having sex… and more likely to get pregnant.” And it’s no wonder. The curriculum was so extreme that 40 percent of young people actually said they felt more pressure to engage in sex from their sex ed classes than from their boyfriends or girlfriends!

In other words, the Obama administration wasn’t just wasting money on an approach that doesn’t work but also makes the problems worse! Fortunately, conservatives in Congress have been steadily chipping away at the dollars America is wasting on these failures. Under the latest spending bill, Republicans take direct aim at the $110 million money pit of the liberals’ Teen Pregnancy Prevention Programs and start redirecting a portion of it to a message that even Obama’s CDC reluctantly endorsed: abstinence.

And guess what? This approach isn’t just what works, but what teenagers want. According to our friends at Ascend, most young people support saving sex for marriage. Most of them don’t like the idea of casual sex, want to wait, or wish they’d waited longer. When the CDC released its latest numbers on teen sex, researchers were stumped. Most people just assumed kids were having sex. And maybe that’s part of the problem. We’re so busy teaching about birth control that we don’t even bother with self-control.

Somewhere along the way, it became assumed, not discouraged, that teenagers would have sex. And as a result, we have an entire area of teen education accelerates the risks instead of curbing them. Think about the other behaviors that can devastate a young person’s life. We don’t tell kids to drink less. We tell them not to drink, period. The same with smoking. We don’t hand them filters assuming that they’ll light up anyway. We challenge them not to.

Most teenagers want to be challenged to stay pure too. Unfortunately, there just aren’t enough people teaching them how. Maybe parents are too embarrassed to talk about sex or think their kids aren’t listening. Well, I’ve got news for you — they are. Valerie Huber, who left Ascend to take a leadership post in Trump’s Health and Human Services Department, knows from personal experience: “The healthiest message for youth is one that gives youth the skills and information to avoid the risks of teen sex, not merely reduce them. This is a message that is relevant in 2016, since the majority of teens have not had sex, far fewer, in fact, than 20 years ago.” It’s time to adapt our thinking, our strategies, and our public policy to an approach that makes the most sense for our kids and their future. And based on the latest research, that isn’t Obama’s.