A Valentine’s Song with a Surprising Backstory | Meridian Magazine 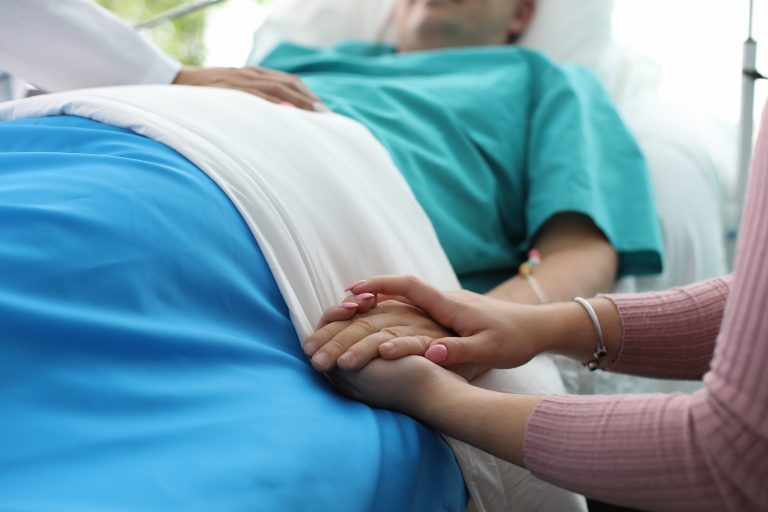 A Valentine’s Song with a Surprising Backstory

Six years ago, my husband, Bob, got prostate cancer and had the DaVinci surgery. I know it’s not every wife’s reaction to say, “I’ve got to write a musical comedy about this,” but that’s what I said. (In my defense, hilarious things kept happening, so I had tons of material.) I called it “The Best Medicine.”

I wrote the story and lyrics for 20 songs—some funny, some poignant, some rousing (a tribute song to caregivers), and realized I needed a real musician to write the actual music. And I thought of Jerry Williams. Jerry is incredible. For years he’s been the pianist and arranger for The Donny & Marie Show in Las Vegas. He also conducts orchestras in Prague, and has worked with Stevie Wonder, Garth Brooks, Britney Spears, Brian McKnight, LeAnn Rimes, Barry Manilow, the list goes on and on. He’s so in demand that I figured there was no way he’d be available. But I sent him the “book” anyway.

And he loved it. He wanted to write all the music. And he knocked it out of the park. I was astounded at how perfectly his tunes brought my words to life. Together we hired some Broadway singers to record half the songs on a demo reel.

We haven’t found a theatre for it yet, and with COVID most theatres are dark right now anyway. But then this week Christeena Michelle Riggs, the woman who recorded the song, What a Ride We’ve Had for the demo reel, said she wanted to post this tender love ballad on some streaming platforms (Amazon, Apple Music, Spotify, iHeart, YouTube, Pandora, TikTok, and others). Her work is phenomenal. Of course we agreed, and now I’ve even found the song on Alexa.

Since Bob’s surgery I also got cancer—breast cancer with surgery, radiation, chemo, and reconstruction. Then his came back, though it’s dormant due to medication at the moment. Still, I want people with cancer to take heart, have faith, and keep a good attitude. But remember, too, that when we can laugh at something, we take away its power. And this musical is a chance to empower the patient and remind all of us what matters most.

What a Ride We’ve Had is actually a heart-warming, romantic message perfect for Valentine’s Day, so I hope you’ll share it with your Sweetheart, and pass it along for others to hear as well. Hear it in the video below:

Joni--you are such an example of faith to me! I LOVE the song and it expressed the feelings of my own heart, about how blessed I am to have found my wonderful husband. When you speak of humor, it made me recall a day when my Mom and I laughed together about all the things she could get out of doing by just saying, "Sorry, I can't do that because I have cancer." We thought of so many silly examples and the laughter was healing. She is gone now, but my love for her continues and I can't wait to see her. Thank you for giving us an eternal perspective regarding the heart wrenching subject of Cancer.

Thank you for the beautiful song. My husband had a stroke Jan. 25 and is slowly recovering. Your song expresses my feelings so well.