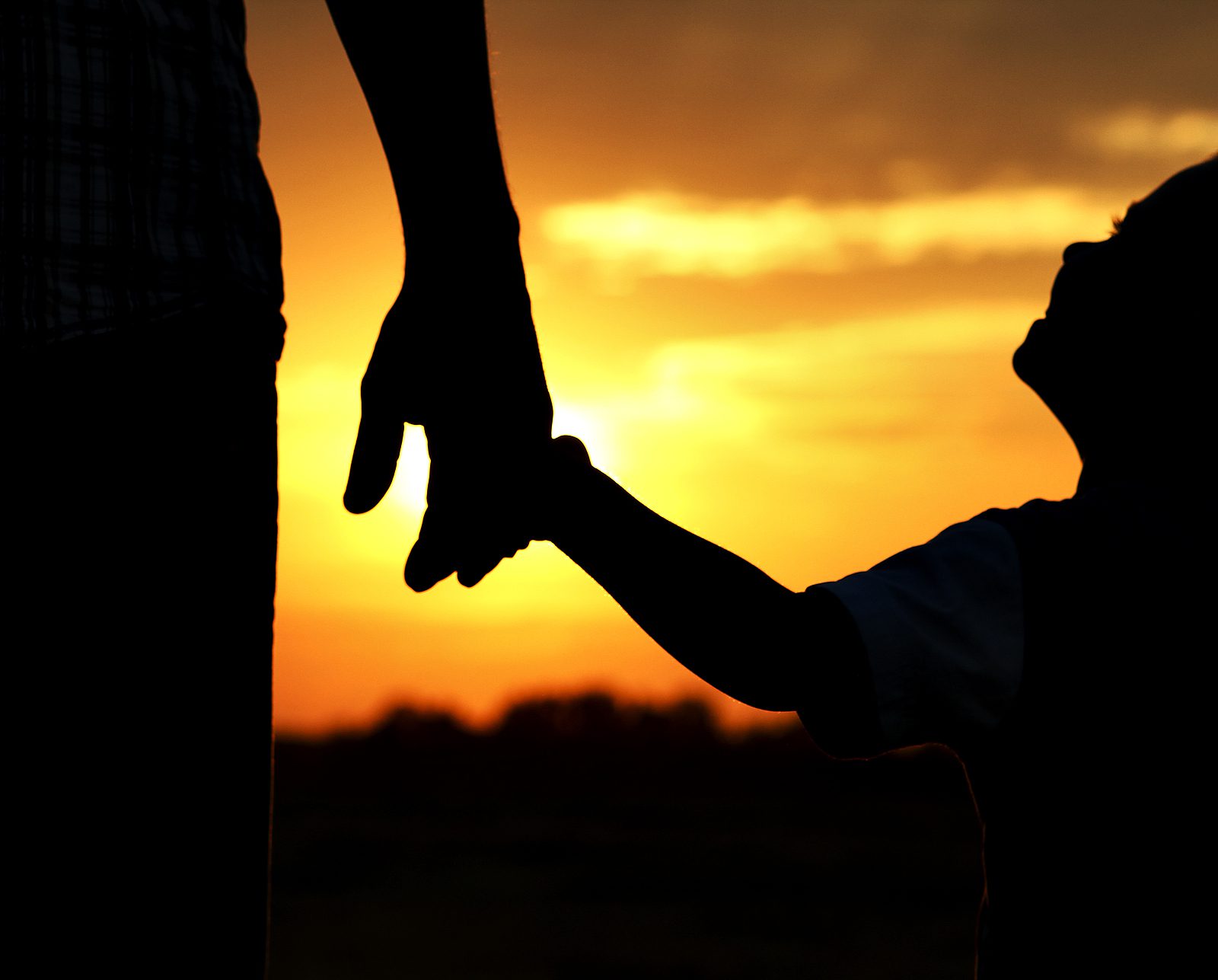 A Texas Victory for Parents and Children We Can All Celebrate

Contributed by Katy Faust on behalf of United Families International

In a unanimous decision, the Texas Supreme Court ruled that the state cannot override the rights of a fit parent in child custody cases. Specifically, when “a nonparent requests conservatorship or possession of a child, the child’s best interest is embedded with the presumption that it is the fit parent—not a court—who makes the determination whether to allow that request.”

The ruling resolved a case in which several days a month a biological father, Chris, was being forced to drop his daughter Ann off at the home of  “J.D.” the boyfriend of his daughter’s deceased mother. Chris and his ex-wife divorced when Ann was two and split custody. After Chris’s ex started dating J.D., she was tragically killed in a car accident.  Following her mother’s death, Ann lived exclusively with her dad. But last year a lower court granted partial custody to J.D. despite the fact that Chris was a fit parent, Ann had lived with J.D. for less than six months, and Ann stated she did not want contact with the boyfriend. The shocking ruling meant that Ann was forced to live part-time with an unrelated man she barely knew.

Last week’s Texas Supreme Court ruling overturned the lower court’s dangerous decision.  Alliance Defending Freedom’s President Michael Farris summarizes, “A child’s best interests are not served by ignoring the rights of a fit parent in favor of the demands of someone who is legally a stranger to the child.  Any state action significantly limiting those rights must, at a minimum, establish that the child would suffer some type of harm if she were to remain in the care of the parent. But here, the trial court required no such showing of harm. Instead, it held that multiple times each month, the child’s natural father had to leave his daughter in the home of someone who was unrelated to her and who she had lived with less than a year. This was over the father’s express objections and with no indication that he is unfit to care for her. The Texas Supreme Court was right to affirm the constitutional requirement that a parent’s decision is presumed to be in the child’s best interest.”

Protecting the rights and well-being of children

The Supreme Court’s decision was an unqualified victory not just for Ann, but for children everywhere.  Had the lower court’s ruling been allowed to stand, it would have had several wide-ranging and detrimental impacts.

First, it would have significantly weakened the rights of biological parents in custody battles, opening the door to any non-relative seeking to claim a child. That’s a problem because while there are abusive and neglectful biological parents, statistically biological parents are the most connected to, protective of, and invested in their children.  In contrast, unrelated cohabiting adults, especially mother’s live-in boyfriend, statistically pose the greatest threat to child well-being. That’s the very reason why adoptive parents like me must prove their “fitness” prior to child placement. The Supreme Court’s decision means the safest adults in a child’s life will be prioritized in custody disputes.

Third, legal battles are raging across the country to determine what it takes to be deemed the parent to a child conceived via reproductive technologies.  Historically, the basis for parenthood has correctly been either biology or adoption.  Now, progressive forces are pushing for “intent” as a basis of parenthood. That is, if an unrelated adult “intends” to parent a child, the state deems them the parent.  Functionally, intent-based parenthood renders children mere commodities to be awarded to whatever adult has the money and means to acquire them, even if they aren’t related and haven’t undergone the screening and vetting required of adoptive parents.  The Texas Supreme Court ruling communicates a long-standing familial reality- when it comes to parental rights and children’s rights, “intent” to parent isn’t enough. Biology matters.

Good news for the family

These are tumultuous times for our nation. All the more reason to recognize and celebrate court decisions that strengthen the family and by extension the nation at large. In the case of Chris and his daughter Ann, the courts did exactly that.

Katy Faust is Founder & Director of Them Before Us, the only organization solely devoted to defending children’s rights in family structure. She did her undergraduate degree in Political Science and Asian Studies at St. Olaf College and then received a Fulbright scholarship to Taiwan. In 2012 Katy began writing about why marriage is a matter of social justice for kids. Her articles/interviews have appeared in USA Today, Public Discourse, LifeSite News, The Daily Signal, The Eric Metaxas Show, Breakpoint, and ABC Australia. She is a regular contributor at The Federalist. She has filed three amicus briefs supporting children’s rights and advocated on behalf of children with lawmakers in the US and abroad as well as at the United Nations.

THANK YOU 1000 times for giving me some hope in the middle of a time where I see our nation crumbling. Thank you for bringing to light something positive. I really needed it. I am soooo happy for this poor father. I can’t imagine having to drop off my child at the “boyfriend’s” house. UNBELIEVABLE that was even a possibility.

I call that a COMMON SENSE ruling! Anything else would have been a travesty of justice!