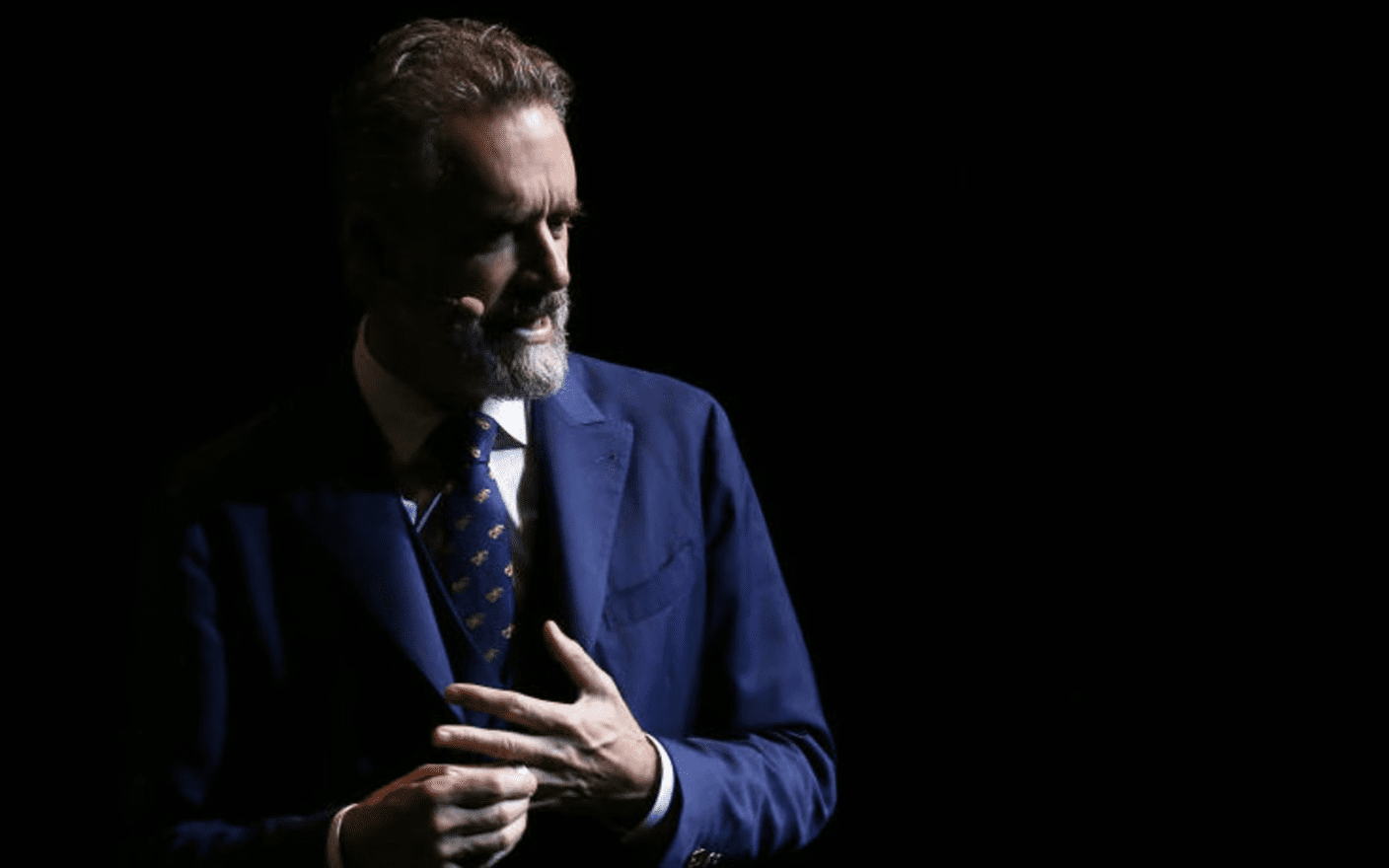 The following is excerpted from the Daily Wire. To read the full article, CLICK HERE.

Canadian psychologist and bestselling author Jordan Peterson announced that he is no longer a tenured professor at the University of Toronto.

In an article for The National Post, Peterson — who recently sat down with Daily Wire editor emeritus Ben Shapiro in the inaugural episode of “The Search” — pointed to the school’s obsession with “Diversity, Inclusivity and Equity,” which he abbreviated simply as “DIE.”

“I had envisioned teaching and researching at the U of T, full time, until they had to haul my skeleton out of my office. I loved my job. And my students, undergraduates and graduates alike, were positively predisposed toward me,” Peterson said. “But that career path was not meant to be.”

“These have been imposed universally in academia, despite the fact that university hiring committees had already done everything reasonable for all the years of my career, and then some, to ensure that no qualified ‘minority’ candidates were ever overlooked,” he wrote. “My students are also partly unacceptable precisely because they are my students. I am academic persona non grata, because of my unacceptable philosophical positions. And this isn’t just some inconvenience. These facts rendered my job morally untenable. How can I accept prospective researchers and train them in good conscience knowing their employment prospects to be minimal?”