A Sense of Community | Meridian Magazine 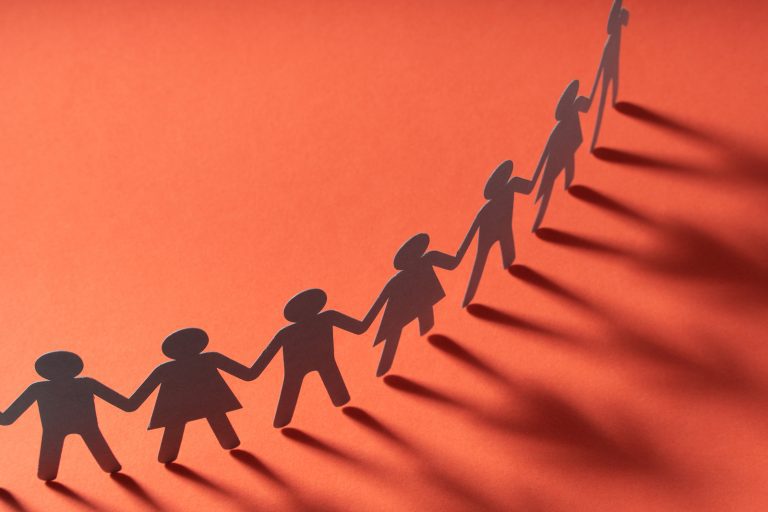 A Sense of Community

Besides being a group of people living in the near vicinity of each other, the dictionary defines community as “a feeling of fellowship with others, as a result of sharing common attitudes, interests, and goals.” This definition has taken on a different meaning over the last six months.

Here in the farming community of Idaho where I live, the harvest season has a short window. Equipment is running from before sunup to after sundown, and many people are involved. Lots of people who have other jobs during the rest of the year end up working on sorting crews, driving a truck, or running farm equipment. It is exhausting work.

Usually, the harvest is well underway when the first frost hits. Then the weather warms, and everything kicks into overdrive for a couple of weeks, because all the crops need to be stored before harder frosts come and destroy them.

But this year was different. Harvest was in full swing when the first frost hit, but that frost was followed by even harder frosts in quick succession night after night. Potatoes could not be harvested because the weather was too cold.

Generally, with the first frost, the potatoes in the ground are still be protected by the soil. But with the continued hard frosts, the ground froze deeper and deeper, and along with it, more and more potatoes were destroyed.

When a break in the weather finally came, farmers found the top layers of potatoes were mushy and useless. Not only was the harvest seasoned now drastically shortened, but the amount of work to separate the bad potatoes from the good had exponentially increased the labor needed to harvest the potatoes that could be saved.

The wonderful people of this valley, seeing the plight of their neighbors whose livelihoods depended on that harvest, came together, most as volunteers for no pay, to help get those crops in. There were people from all walks of life—bankers, merchants, and teachers—lots of good neighbors and friends. Though some of the harvest was lost, much of it was saved.

Now, with the epidemic, I have seen that sense of community again, but on an even wider scale. Social media groups have been formed where people can ask for help. In many of them, there are more people asking how they can help than there are those asking for help.

It was heartwarming when I saw a mother, who had sick children and needed to stay home with them, ask for someone to pick up cough medicine for her child. The response was almost immediate, with multiple offers of help. Soon the desperate mother had what she needed, but only after the caring person had gone to numerous stores to find one that had the medicine in stock.

Though I have read about places that are price gouging, I have seen the opposite. Neighbors have shared food, toilet paper, and other essential items without any thought of being repaid. And right around me, I have seen more people out mowing and taking care of the yards of elderly people to help protect them from what could be deadly for them.

I have watched those I love suffer from this illness. But I have also seen concerned family, friends, neighbors, and even strangers, join in fasting, prayer, and love for those afflicted with the virus.

I have had a chance to do some of these things myself, and I have never felt a stronger sense of community, of belonging, and being part of something greater than my own small world.

And that sense of community has spread even wider, beyond those who live close together. I have watched on social media as people have sent out words of encouragement, songs of thanksgiving, and bits of humor to brighten someone’s day, giving a feeling of oneness between us that often seems lost in today’s world.

And all that I have seen and experienced gives me great hope in humanity, that despite the hardships of the current times, we will come out of this better and more united, with a true sense of community.