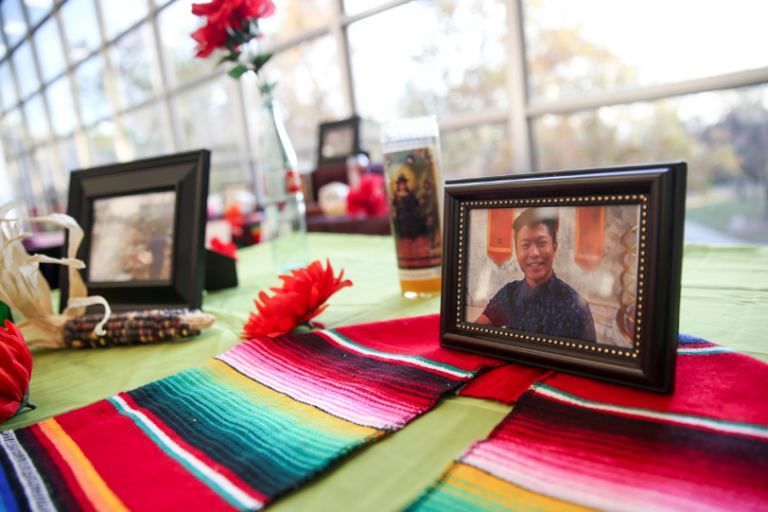 The following was written for the Deseret News. To read the full article, click here.

A month before he was killed in an attempted carjacking late Monday, ChenWei Guo told friends he didn’t mind that he had recently dented his car when he scraped a planter near the road.

“He said he was glad it happened to him and not somebody else,” said his friend Ricky Almanzor, recalling Guo’s talk at a meeting of their LDS ward. “It shows he doesn’t think about himself. He thinks about other people.”

Almanzor and roughly 100 other people gathered in the University of Utah’s student union Tuesday evening to grieve for Guo, 23, who was shot and killed Monday night during an attempted carjacking that led to a lockdown of the university.

Administrators and student leaders urged students to seek support, attend grief discussion groups and express how they feel about their classmate’s death.

After the brief gathering at the U., Almanzor recalled Guo as gregarious, goofy and “just a charming, lovely person” who aspired to run a consulting firm and help others find their confidence. When Guo’s parents visited, they were sealed in their Mormon faith, and Guo in a speech thanked his mother for her patience with him.