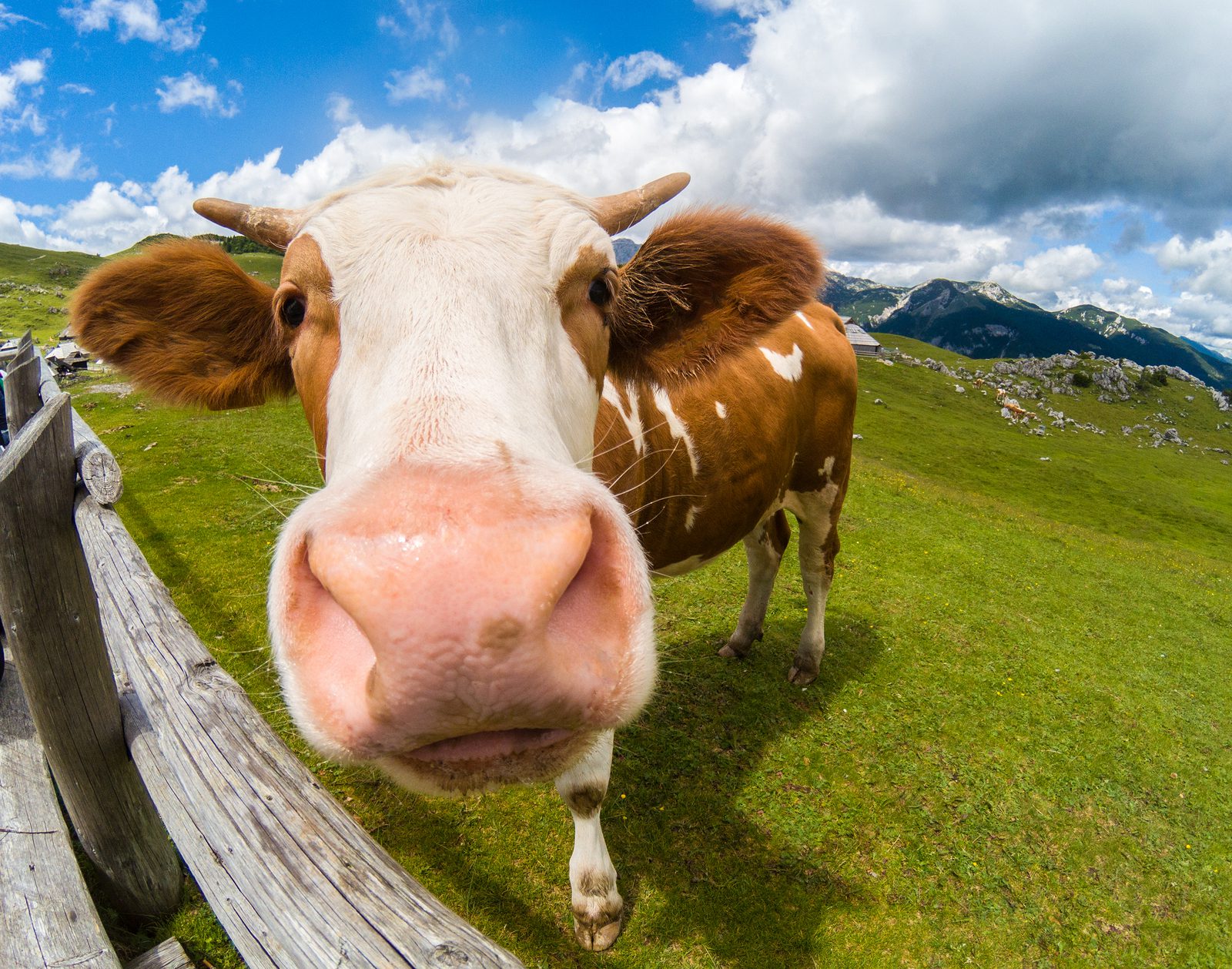 Justin, a young man who was a friend with our daughter, learned that we had a pond stocked with fish. In the fall, the water is cut out of the canal that feeds the pond, so we have to catch all the fish out of it. Justin asked if he could come help with that task. I told my daughter it would be fine, but he needed to call before he came.

Justin had grown up in a city and knew nothing about farm animals. He had recently moved to our area. He’d never been fishing until he moved here, but the first time he did, he was hooked. He spent every minute he could at it, often heading out right after school each evening.

One evening, when I arrived home, my wife informed me that Justin was coming.

She shrugged. “This evening. For all I know, he could already be here.”

When we bought our cow, Leah, the owner took me out to pick from three cows he was selling. One was mean, one only had three teats, and the third seemed perfect. He said her only problem was she was too friendly. I couldn’t understand how a cow could be too friendly, so I bought her. But I learned what he meant the first time she shoved me up against the barn wall because I forgot to pet her. Leah was a friendly cow, alright. But she didn’t just ask for attention, she demanded it. She especially liked her ears scratched.

I considered changing my clothes before heading out to the pond, but decided that just in case Justin was already there, I’d better not. I rushed outside and looked toward the pond. Sure enough, I could see Justin’s car. As I neared the pond, I could hear screaming, so I quickened my pace. As I grew nearer, I could see Justin at a full run with Leah right behind him.

Our pond is about forty yards in circumference, and they were running around it. They were coming at a fast clip and passed as I was approaching. I yelled for Justin to stop and scratch her ears. He either didn’t hear me, or in his panicked state, he didn’t trust what I was saying.

They did another lap and passed me again before I could get through the fence. I ran after them, yelling for Justin to stop, but he didn’t. However, either my yelling distracted him or he was growing tired, but either way, he slowed, and Leah cut him off and cornered him against the fence.

I ran toward them as Leah stepped closer and closer. Justin had his head turned from her and was trembling with fear, his eyes closed. Just before I reached them, Leah reached out her tongue and licked the side of Justin’s face.

If you haven’t been licked by a cow and would like to know what it feels like, consider running as fast as you can toward a gravel road and jumping face first into it. That would be a similar sensation. A cow’s tongue is about as coarse as forty grit sandpaper, the roughest kind.

When Leah licked Justin’s face, he screamed like he was being killed. It was about this time that I reached them. I started to scratch behind Leah’s ears, and she turned her attention to me. She leaned her head toward me so I could scratch the other ear. Justin still had his eyes closed, but finally, he opened them a little. When he saw me, he let out a big exhale of air as if he had been holding his breath.

“First off,” I said, “she’s a cow, not a bull. And secondly, she only wanted her ears scratched.”

I had him scratch Leah’s ears, and he did so with a trembling hand. Then I locked her in her pasture, because it’s hard to scratch a cow’s ears and fish at the same time.

Thanks for the laugh!

This was the funniest thing I have read all year! I loved it!