A Difference in Culture | Meridian Magazine 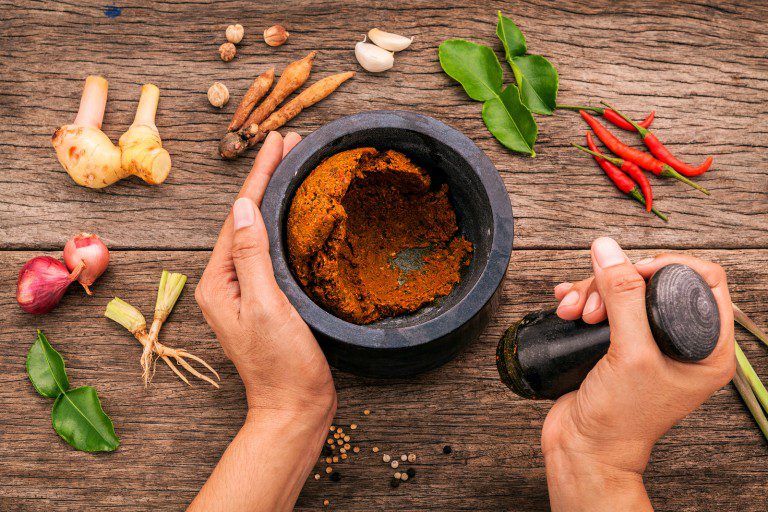 A Difference in Culture

I was nineteen years old and living in New York when I first met Juan.  His family had come to the United States from South America, and he was proud of his heritage.  He was a pleasant young man and a jokester.  But one thing he especially liked to do was to challenge the rest of us to see who could eat the hottest, spiciest foods.

Juan would eat a hot pepper and say, “Where I live, we eat chili peppers like you eat M&M’S.”

Of course, living in Buffalo, New York, the most famous spicy food was Buffalo Chicken Wings.  Juan issued a challenge to the rest of us, claiming he could eat hotter chicken wings than anyone, and he dared us to prove otherwise.  In our group of a dozen young men, four decided to take the challenge.

There were a few places in Buffalo, all of which claimed to be the restaurant that first made chicken wings.  Juan told the challengers to choose whichever one they wanted.

One of the challengers, Donaldson, chose the restaurant based on the hotness factor.  This restaurant claimed to have chicken wings from super-super mild to what they called “hot death.”  On a day off from work, the twelve of us went there to eat and watch the challenge.

Though most of us didn’t plan to be part of the competition we thought we would see how far up the hotness scale we could go.  We started by ordering a platter of the super-super mild.  We each ate one.  They were barely spicy, and I liked them.  We ordered a super mild next.  This burned slightly for me, and some of our group went no hotter.  Next was the mild.  When I tried that, tears rolled from my eyes, and I decided I was happy to end there.

Most of us quit at that level, but the four challengers and Juan kept going.  But as the temperature increased, one by one the challengers, eyes watering, dropped out.  There were still three heat levels left when the last challenger conceded victory to Juan.  As each person reached their hottest level, there would be lots of gulping of pop or anything to try to wash away the burn, and Juan would point at the person and say, “Gringo,” and laugh.

After the last challenger dropped out, all pitched in and bought a platter of “hot death,” and Juan, to our great admiration, ate every wing on it.

Juan’s victory was the talk of our meetings for about a week.  Then, one day, Donaldson received a package from home.  In it was a note from his mother to share it with all of us.  It was full of cookies and something else that Donaldson said was his favorite treat.  There were twelve small vials of sweetened cinnamon and a package of toothpicks.  Donaldson showed us that he loved to dip the toothpick into the cinnamon and then lick it.

We each took our cinnamon and followed his lead.  It was really good, and soon we were all licking our cinnamon toothpicks.  But that was when something interesting happened.  Juan licked his the first time, and his eyes grew wide, and he started to scream.  He rushed to the kitchen sink and started gulping water and trying to rinse his mouth.  Finally, he turned to us.

“It’s just cinnamon oil,” Donaldson said, dipping a toothpick and licking it off.

Juan walked over to Donaldson and jerked the bottle from his hand.  He picked up a new toothpick, dipped it in the cinnamon, and licked it.  Again, his eyes grew wide, and he screamed and ran to the kitchen sink.  He still thought it was a trick, so after Donaldson showed him again, and licked off a toothpick, Juan grabbed the toothpick out of Donaldson’s mouth, and to our disgust, licked it, too.  Once more we watched Juan scream and run to the sink.

“It must just be a difference of spices that we are used to in our culture,” I said.

When Juan finally pulled his mouth away from the water faucet, Donaldson pointed at him and said, “Non-Gringo,” and we all laughed.

So Donaldson had an extra container of cinnamon for himself, and Juan never teased us again.