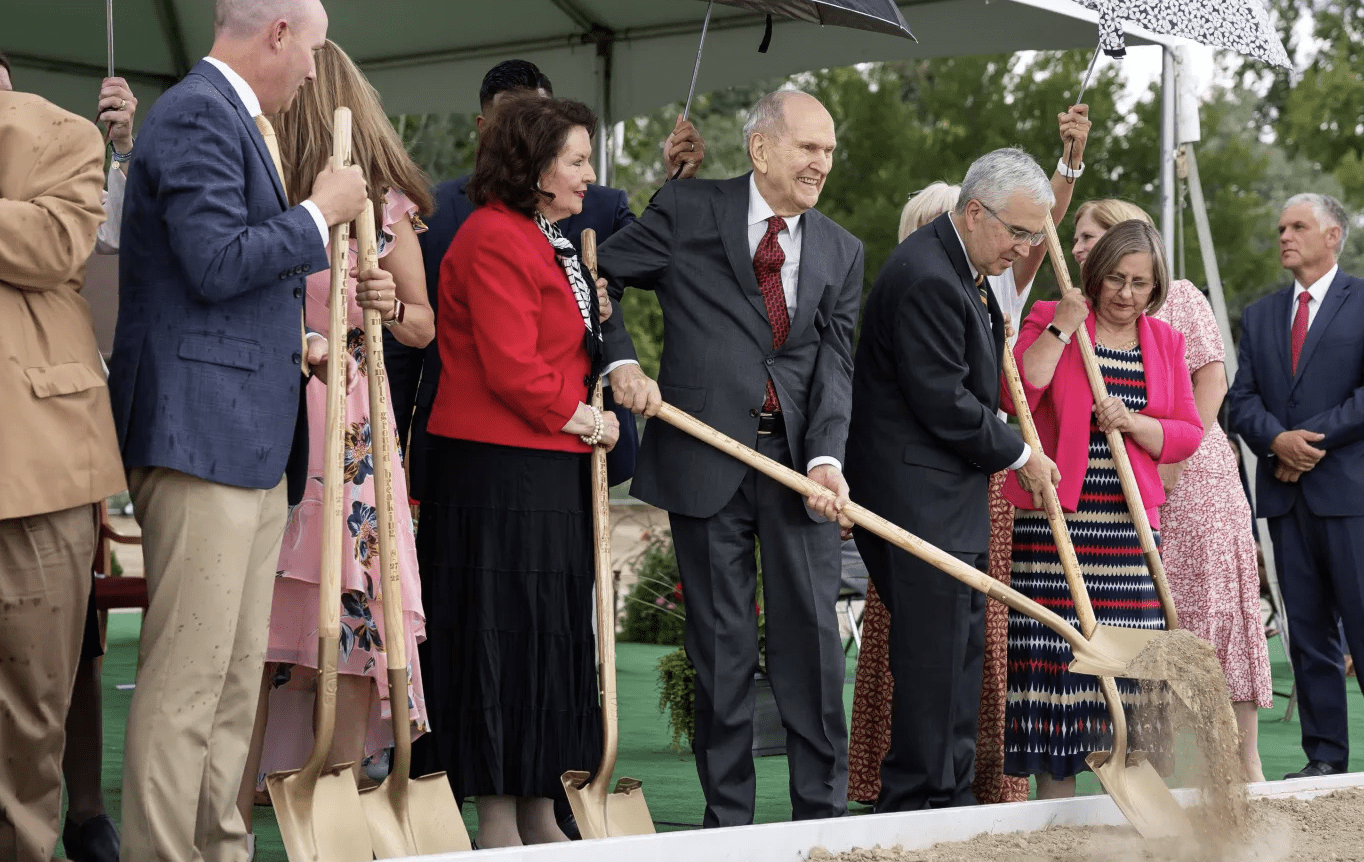 Of the 118 temples announced by President Russell M. Nelson since becoming President of the Church in January 2018, the following totals show their current status after October 2022 general conference:

The two dedicated temples President Nelson announced are the Yigo Guam Temple and the Praia Cape Verde Temple, with the San Juan Puerto Rico Temple scheduled for dedication on Jan. 15, 2023.

The Heber Valley Utah Temple will have its groundbreaking this weekend, on Saturday, Oct. 9.

That’s 118 temples over 1,723 days as Church president — a rate of a temple announced every two weeks. Or a rate of two temples a month during the just-under 57 months of his tenure.

The geographic breakdown of the 118 temples is as follows: