A Bullet in My Arm | Meridian Magazine 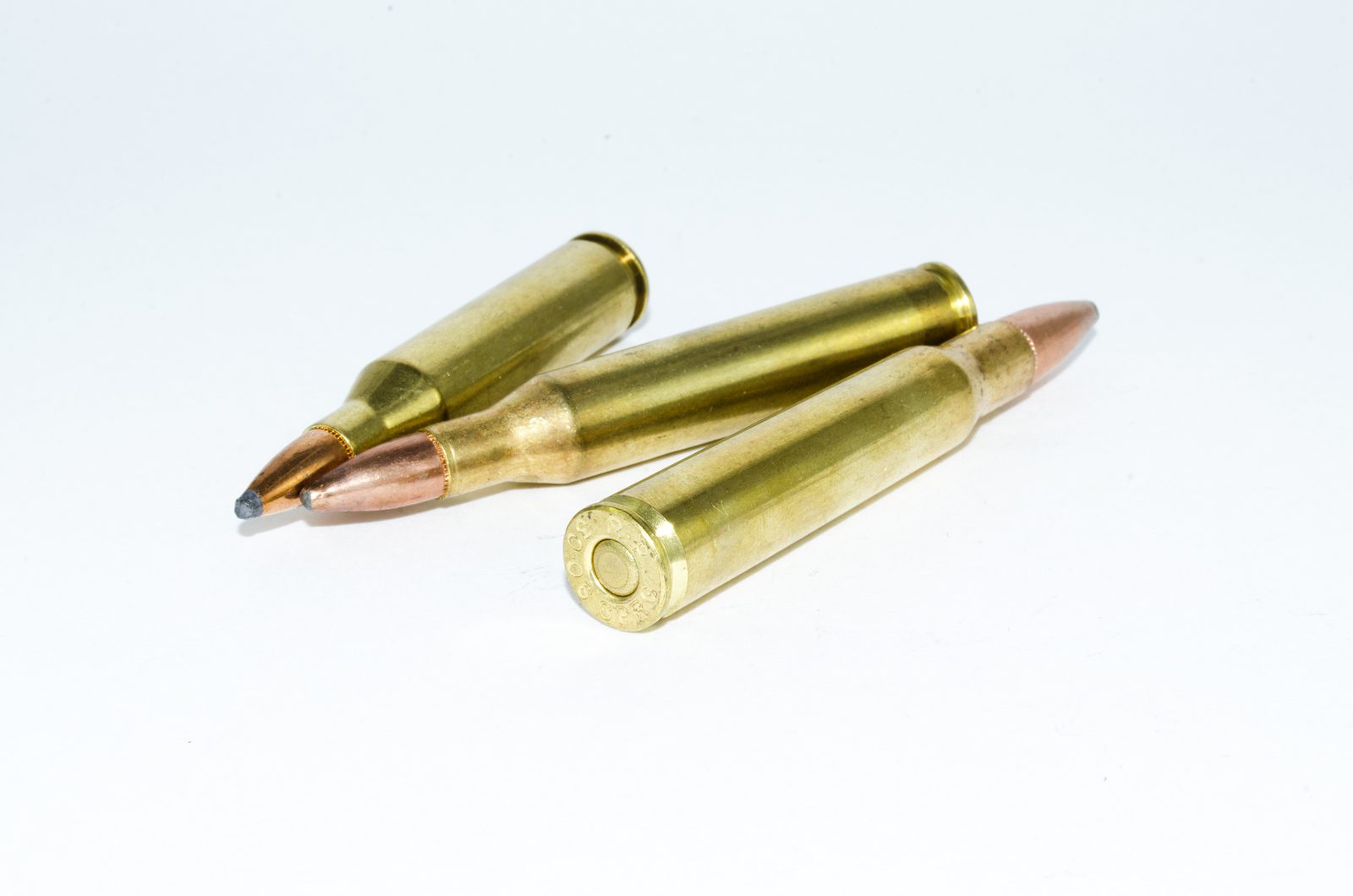 A Bullet in My Arm

After I got over the shock of seeing the bullet in my arm on the MRI, curiosity started to get the best of me. I thought of the years of my life and when it possibly could have happened. I also realized that the bullet was why every time I had gone through airport screening, I was pulled aside by the security personnel so they could use their magic wand along my leg and my arm. My leg was understandable. It was held together with more bolts than a car chassis. But now, for the first time, I understood why they wanded my arm. Still, the question lingered as to where the bullet came from.

When I went to work, my colleagues asked what the MRI had shown. When I mentioned the bullet, they were almost as shocked as I was. When they found out I didn’t even know exactly where or when I had gotten it, they were even more surprised.

“You can’t go around telling people you were shot and don’t even remember it,” one of them said. “You need to make up a good story to go with it.”

“I think you should tell people you were abducted by aliens,” he replied.

“And they shot me? Why would aliens shoot me?”

He shrugged. “Tell people you were escaping, and they were firing at you.”

When my one son heard about the bullet, he laughed. “At work, some of the other men sit around and tell tough-man stories. Wait until I tell them that my father is so tough that he got shot and didn’t even know it.”

Pretty much everyone who heard the story had some sarcastic comment. But, if possible, I still hoped to find out where and when I got it. So I turned to the one person I thought might have an answer. I called my mother.

“Mom, do you have any idea where or when I could have gotten a bullet in my arm?” I asked.

She gasped. “What are you talking about?”

I told her the story, and then asked, “So do you remember anything that might give me a clue?”

My mom let out a disgusted sigh. “Absolutely not! But knowing you and your friends when you were younger, it doesn’t surprise me one bit. It’s a wonder you ever survived to adulthood.”

I had to smile at that. Butch and Buster were interesting. They had grown up hunting, even as small boys, and they shot guns a lot. They not only used guns for hunting and for target practice; they sometimes shot at each other. That one is definitely a story for another day, but I started to consider that it was likely during one of those times with them that I had picked up a stray bullet. It was probably from a ricochet from something we were shooting at.

My mom is living with my sister, so my sister got on the phone to talk to me. “But Daris, how, if you got shot when you were with your friends, did you not notice it? Surely you were bleeding.”

“Oh, I’m sure I must have been bleeding,” I replied. “But we often came in covered with mud and bleeding from our adventures. I probably just thought it was something else and didn’t pay too much attention to it.”

One of my neighbors worked with Buster. Out of curiosity, to see what Buster would say, my neighbor casually mentioned the bullet and the fact that I wasn’t sure where it came from.

“Oh, my heck,” Buster said. “Me or my brother probably accidentally shot him.”

When I heard about his reaction, I laughed and remembered a day when it might have happened.

Loved this story can't wait to read the rest

Thats my math teacher! I had his class the day after the MRI and that story just drove the whole class wild! My mom sent me this article with the caption "is this your math teacher?". I think she must've rmembered me retelling the story to her and realized that the two were way too similar to be different people.