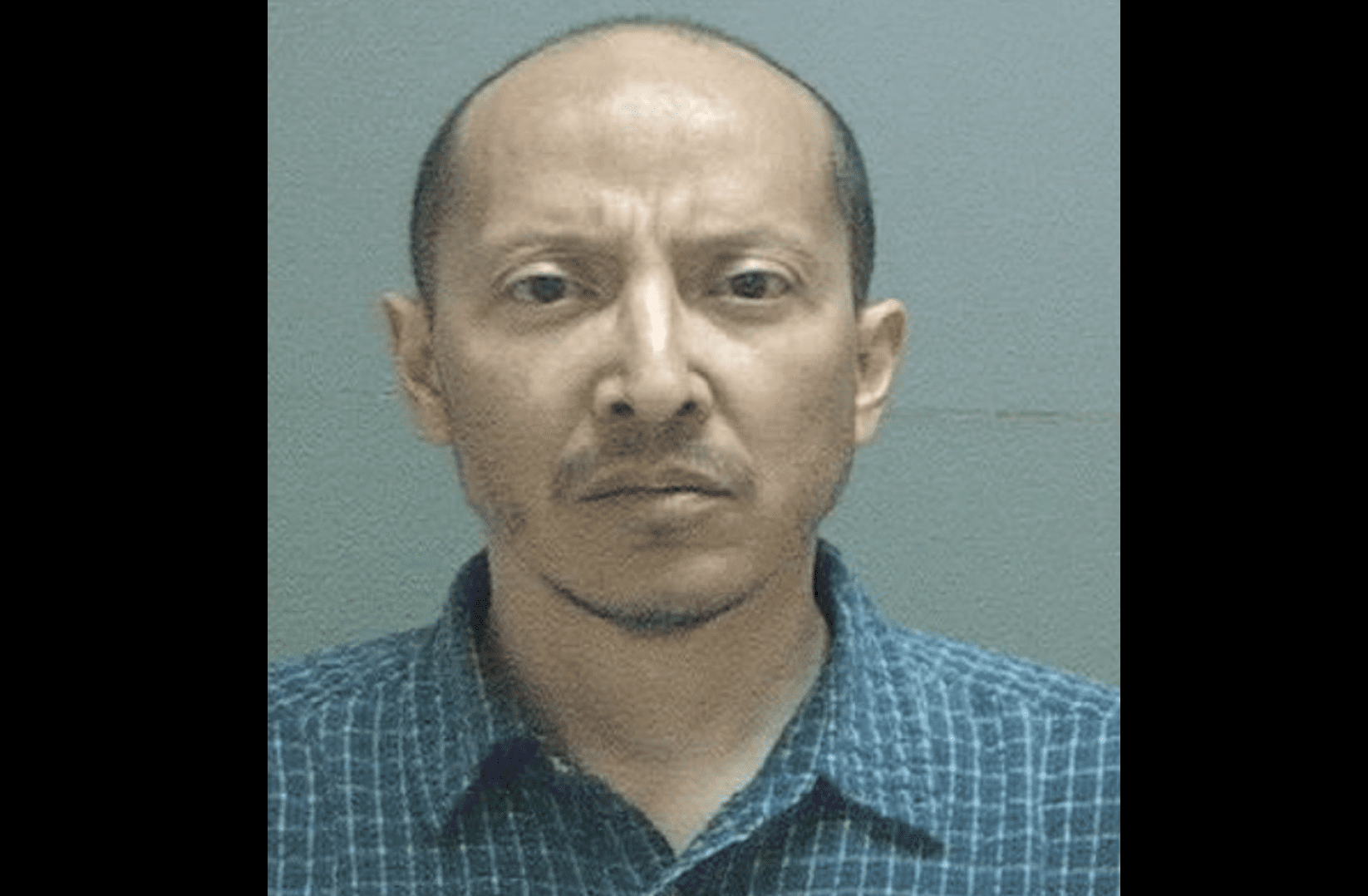 Six missionaries for The Church of Jesus Christ of Latter-day Saints were held by a man at gunpoint in a home Thursday evening while visiting for a teaching session, police said.

About 8:30 p.m., the men were visiting Paul Gutierrez Marquez, 45, in the area of 3300 West and Coventry Park Drive in West Valley City when the incident occurred, according to a police affidavit filed in 3rd District Court.

“The individual that they were meeting with brandished a firearm and held them at gunpoint, told them that they couldn’t leave the residence,” said West Valley Police Sgt. Sean McCarthy. “They were held in the residence for a little over an hour while the male suspect displayed some very erratic, emotional behavior.”

The missionaries told police they were trying to leave the home after the first 10 minutes of being there.

Marquez would then randomly become angry and point the gun at them, according to the sergeant. “It would continue over and over where he would be calm one moment, then he’d be very aggressive and angry,” he said.

“(Marquez) made several threats that they could not leave and waved the firearm at the six victims, keeping them at the residence for over an hour,” the affidavit states.