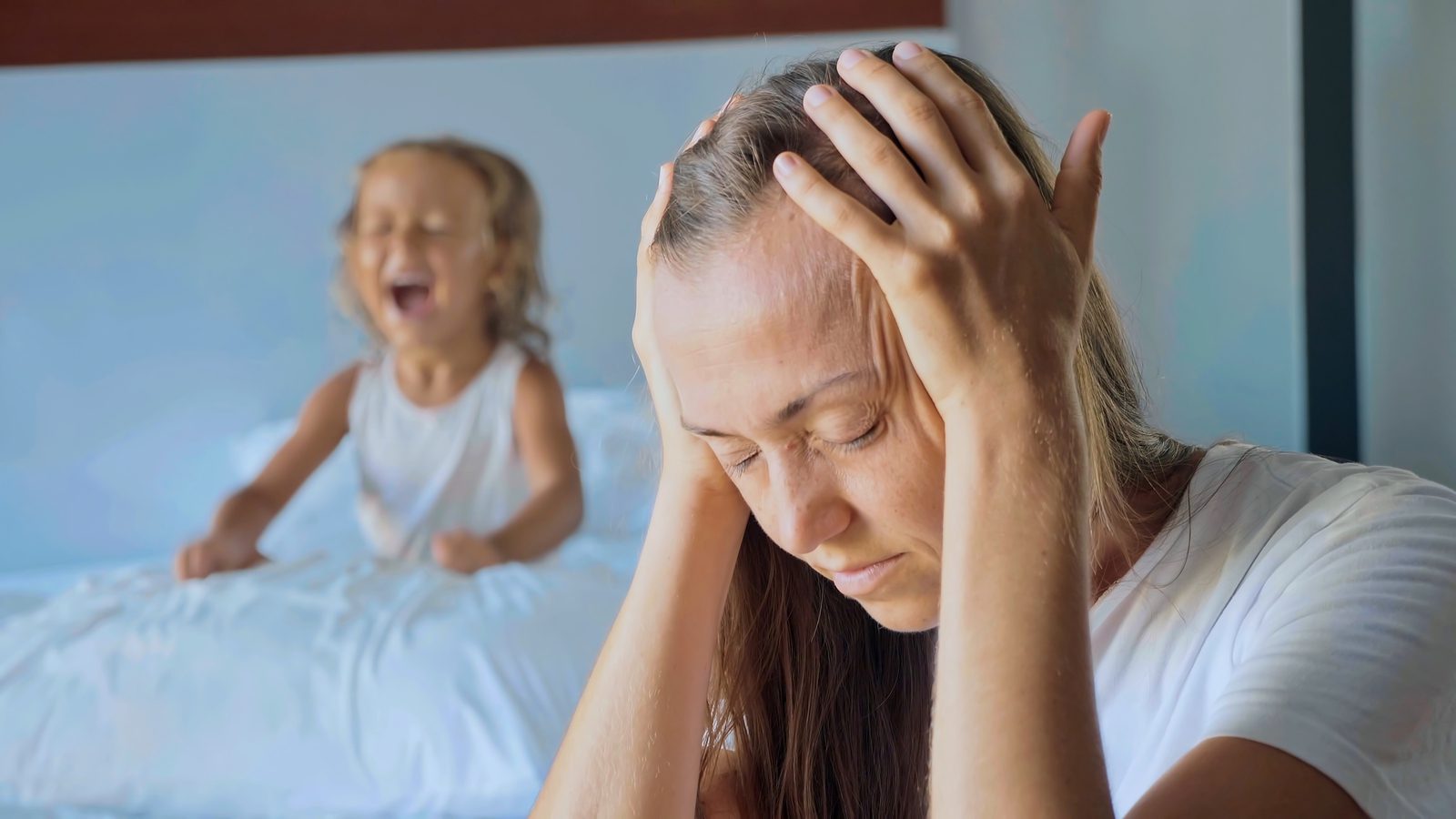 3 Rules For Parents When Your Children Drive you Crazy

“But what if they just keep talking back and are driving me crazy?” a mother asked me while I was instructing a group of parents on how to teach their children to accept “no” answers.

The mother of three told the group she knew she needed help because sometimes she feels so crazy, or out of control, when she’s around her children that she looks forward to going to work instead of being at home with the family.

I immediately noticed that wanting to go to work when things got rough at home was really just a desire to run away from a problem she didn’t feel quite prepared to solve. This mother was missing vital tools and honest perspective needed to stop herself and her children from going crazy or running away.

Children most often develop the habit of talking back to parents in disrespectful ways because the behavior is occasionally tolerated. Parents unknowingly teach children that their back-talk works at wearing parents down to get their way or to deflect responsibility for their actions to others when they talk back to their child’s back-talk.

This mother knew her child needed rules and skills, which is why she came to my class. She didn’t realize until at the class, however, that she needed rules more than the children did in order to halt the constant arguments, which she claimed were driving her crazy.

Rule number one: the children shouldn’t be driving at all. If a parent feels like her children are controlling her, which is evidenced in the phrase “…they are driving me crazy,” then it is very likely that the parent has abdicated some of her parental authority and role to the child. If family members don’t maintain their self-evident family roles of parent or child, then dysfunction and disempowerment always result. Parents need to maintain family leadership in order to help everyone feel safe while solving family problems.

Part of this proper role alignment is recognizing that emotions don’t get to be controlled by someone else unless we let them. So, a wise parent or leader wouldn’t allow a behavior from a small person, who is just learning to communicate, to take control of her emotions. Parents can use the child’s inappropriate responses as cues to remember that they are not going to be emotionally brought into the back-talk. Parents can’t maintain good leadership if they are swayed by emotions. The mother in the story above needed to learn how to calm herself down as well.

Rule number two: don’t talk back to back-talk. Don’t do it, no matter how much what they just said influences your emotions or seems misinformed. Tell yourself ahead of time, and even tell them if needed, that you will not talk back to them or discuss anything until everyone is able to be calm. Preparing a planned statement that will always be used to remind a child that you will not be talking back to them can be very helpful.

When a child starts going out of control I always say, “It seems to me that you want to tell me something. I really want to know what that is, but we need to choose to be calm first. Then we can talk about it.” I don’t problem-solve until we are both calm. It’s a family rule. This statement instructs and leads children instead of reacting emotionally to them during these intense moments. When a child is not communicating effectively, a good leader/parent points the child in the direction he needs to go to be better understood. A prepared statement that is always used as a reminder is like an arrow pointing to the direction where they will find understanding and problem solving.

Rule number three: develop the skills needed.  Teach them skills for being understood, and teach them what skills you will use to solve the problems. If this child who talks back knows how to disagree appropriately, and the mother knows how to correct the problem when the child doesn’t disagree appropriately, then this type of craziness would most often stop before it even starts.

This mother needs to teach her child multiple skills, but the best one to solve back-talking is the skill called “Disagreeing Appropriately.” This is a self-government skill for all ages and all relationships. The steps are:

Look at the person
With a calm face, voice and body
Say that you understand the other person’s point of view
Share your point of view
Listen to their decision
Say “okay” even if you don’t get your way
Drop the subject

The focus of this skill is to get calm and seek to understand the other person, and then hope to be understood. This skill is the gateway skill to self-government because it quickly teaches people that the words they need to say can be said if they are done in the right, understanding way. This logical skill disengages the emotional reactions and engages the logical processing. It is a very liberating skill. The book, Parenting: A House United givesmore information on how to teach and use this skill effectively to empower good, understanding communication.

When I taught this mother the disagree appropriately skills, as well as other basic communication skills her children needed, she was excited but skeptical that these skills could really stop the back-talk problem she faced multiple times a day. “They just tell me they don’t have to do whatever I’m asking and walk off,” she explained.

I envisioned this mother watching her child walk away while feeling so unappreciated and frustrated. This feeling of frustration and loss of parental authority starts her blood boiling. I could feel how hopeless, powerless, and not confident she likely felt in these circumstances. In these moments this mother only saw two choices. Either she let herself be walked on and disrespected by her child or she chooses to defend her mother post by fighting back.

There is no need to fight because there is another option. This mother needed to learn how to do a calm correction. While calmly and lovingly looking at the child, the mother can use pre-determined correction skills. There are two skills our family knows will always be used if a child needs to be corrected. We will either do a proper correction or an intensive teaching. Each of these correction skills have specific negative consequences attached to them. The children know the words I’m going to say in each type of correction, even before I start using these skills, because I have pre-taught them and practiced the skills with the children when there wasn’t a real problem to be solved. Deliberately teaching our children how we will correct them gives them logical and emotional permission to stop their arguments and disconnections earlier. They become empowered by the parental consistency to communicate effectively and calmly instead of fighting against Mom and Dad as if they are “the enemy.”

This mother loved the idea of having skills instead of just emotionally reacting to each other, and she recognized that not talking back to a person’s back-talk was real wisdom. The biggest lesson learned for this exasperated mother, however, was parenting rule number one. This mother had been allowing her children to “drive her crazy.” When she realized that she doesn’t have to allow someone to emotionally control her, she changed from being a victim of parenthood to being the leader in her home.

It was a hard lesson to learn, and took quite a few minutes to sink in, but she saw that it was her that was driving herself crazy. And, if she took ownership of her own emotions, then the solution to her emotional frustration and feeling of craziness was easier than she thought. Well, we could say it is easier to control ourselves than someone else. But, in reality, controlling or governing ourselves is the hardest, most empowering action we will ever undertake.

Here’s hope. Even if we aren’t perfect at self-governing ourselves yet, the process of self-governing is so honest and deliberate that all those around us, especially our children, will feel empowered to start doing the same. This first and biggest lesson this mother learned brings honesty to all of her parenting interactions and relationships. Her family will be healed through this truth. Her desire to drive herself to calmness instead of craziness will lead the whole family away from emotional bondage to freedom and understanding.

I wish I had this when I was a young mother

This is exactly what I needed. Sometimes parents need the words in these moments that they cannot think of themselves, especially if this is their first teen, or child that behaves this way. This advice can be used for any disrespectful interaction! I will be memorizing parts of this article. Empowering advice. Thank you.