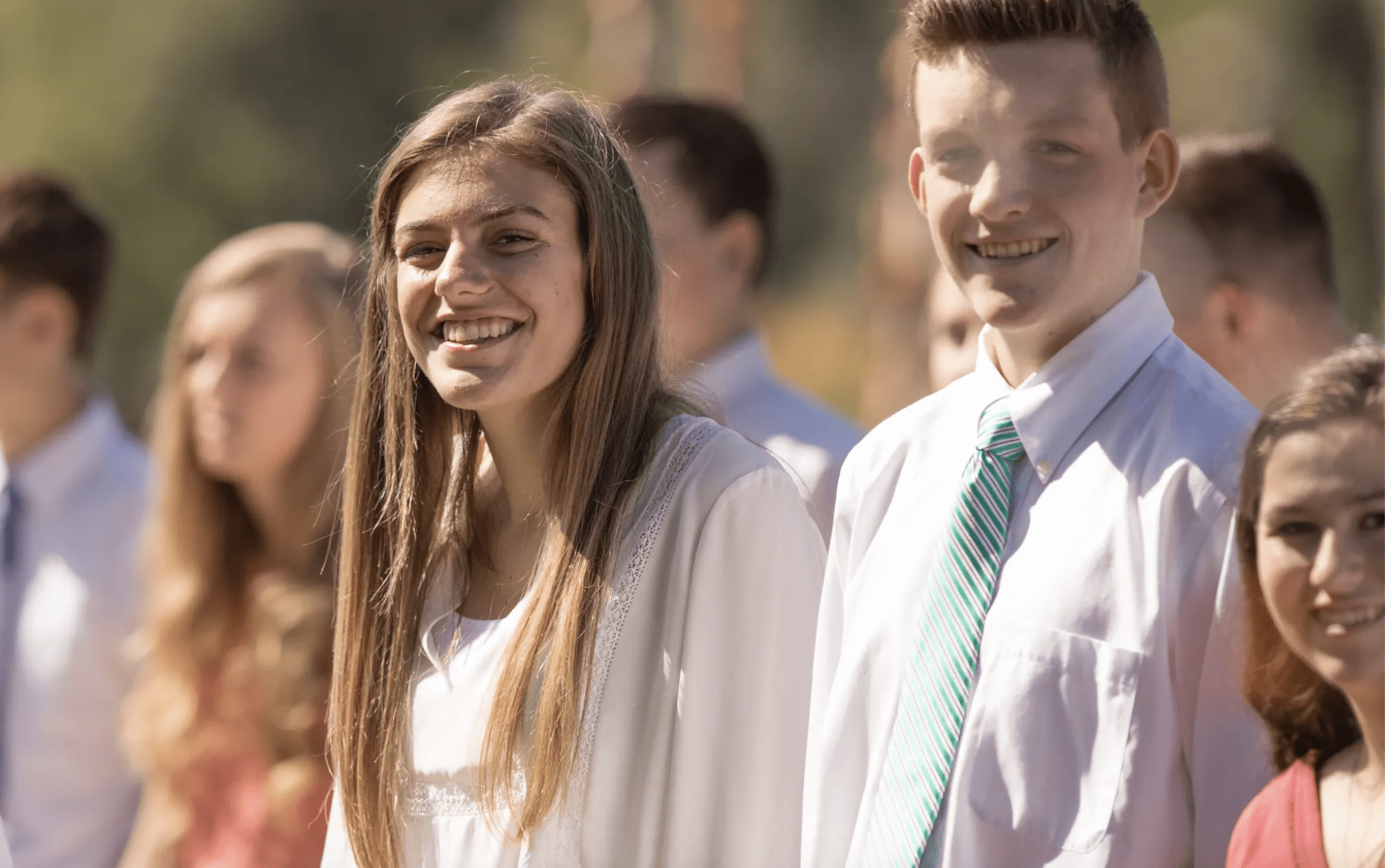 A wildly contagious flu with no vaccine in sight. Missionaries called home. Temples closed. General conference altered. Members asked to practice social distancing and preventive hygiene. A government edict to shut down all meetings of The Church of Jesus Christ of Latter-day Saints.

“You look at the Spanish flu and what it does to the church at that time and it’s the closest analog to the present situation,” said Richard Turley, former assistant church historian and author of the new book “Joseph Smith: Teenage Prophet.”

In some ways, it was worse.

Those features soon were joined by the first list of missionaries killed by the Spanish flu in November and December, published in the January 1919 issue. More followed in the next month’s edition.

Turley and other historians say church history brims with parallels to the COVID-19 pandemic, from a remarkable meeting in the Salt Lake Temple in 1957, when the First Presidency and Quorum of the Twelve Apostles decided to cancel general conference in the face of a flu pandemic, to the closures of temples to stop an outbreak.

They also say today’s church leaders are making informed decisions based on life experience. Several were born in the Great Depression and lived through World War II, the 1957 flu and more. They also have relevant experience leading a global church in which congregations across the world constantly face disruption by violence, famine and disease.

Finally, church history experts say that as the church celebrates the 200th anniversary of the First Vision and what it calls the Restoration of Christ’s ancient church that began with it, that Restoration is a story of overcoming adversity and interruptions.