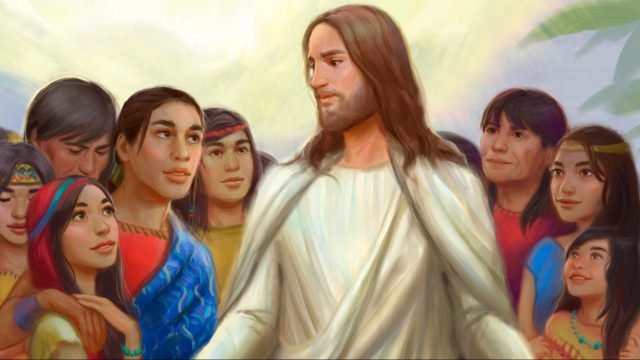 In October 2020, The Church of Jesus Christ of Latter-day Saints released two portions of its consolidated handbook in 21 languages. Tuesday, November 24, 2020, the Church released 12 additional chapters of the handbook in 26 languages.* These are available online and in the Gospel Library app.

To date, in English, 16 of the General Handbook’s 38 chapters have been completely reworked, and minor changes have been made to several other chapters. This is part of an ongoing revision under the direction of the First Presidency and Quorum of the Twelve Apostles. The organizing framework for the consolidated handbook is the work of salvation and exaltation. The English text supersedes both Handbook 1, for stake presidents and bishops, and Handbook 2, for all leaders. The first version was published in February of this year. Subsequent updates were made in March and July.

As the handbook continues to be rewritten and updated in English, additional translated chapters will be released every few months.