You Can’t Do It All, And That’s Perfectly Okay | Meridian Magazine 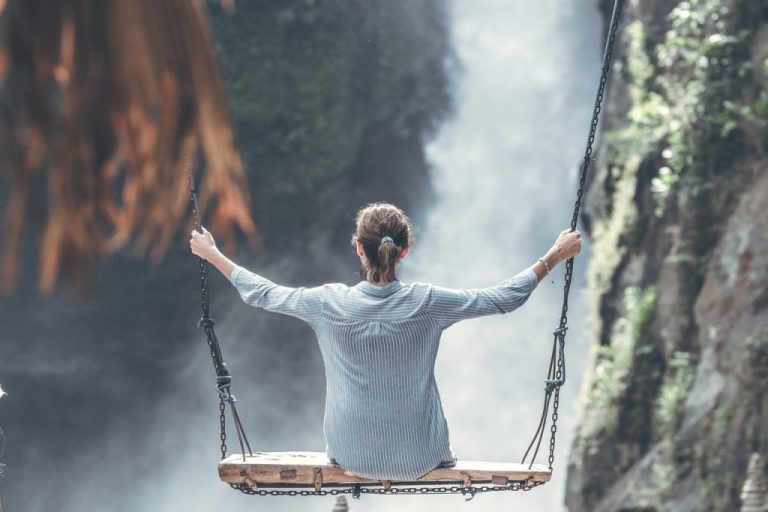 You Can’t Do It All, And That’s Perfectly Okay

“Put first things first” is one of those self-improvement prescriptions with a very high “Oh, duh!” factor. As in “Oh, duh! Everybody knows that.”

Trouble is, almost everybody ignores the prescription.

But most people still seem to struggle with a perennial question: “How can I deploy my attention and energy to the greatest benefit of what I value most?”

Does this sound like you? Then you should get acquainted with Dr. Gail Golden. Founder and president of an international management consulting firm, she’s a practicing psychologist who coaches senior leaders of Fortune 1000 and non-profit organizations.

Gail is the author of Curating Your Life: Ending the Struggle for Work-Life Balance.

“Cooking with 17 pots on a four-burner stove is what so many of us try to do,” she says. “We somehow believe we can stretch our energy capacity more and more to accommodate a ridiculous number of activities. We must select and organize to get ahead, to be more productive, and to have an impact.”

Her approach? She says that much the same as a museum curator creates a pleasing and meaningful exhibit by sorting, selecting, and arranging artifacts for a collection, we can be more productive and fulfilled when we learn to “curate”—sort, select, and arrange—our commitments.

Gail offers some smart and workable ideas on how to do it.

Rodger Dean Duncan: On the subject of evaluating how to manage our lives, you say most of us make the cardinal mistake of comparing our own insides to other people’s outsides. What does that mean?

Gail Golden: One of the ways we measure how well we’re doing is to compare ourselves to others, especially to people we admire. They look so well put-together. They’re getting so much done and they never seem frazzled and overwhelmed.

Meanwhile, we’re very aware of how inadequate and frayed we feel. It’s really important to recognize that those people who look so cool and calm are often just as stressed out as we are—they’re just hiding it very well.  And often, others are looking at us and thinking we’re the ones who have it all together!

Duncan: The word curate means to select and organize something—such as a collection of books or music albums. How does that idea apply to the way we can manage our lives?

Golden: If you create a collection by putting everything into it, you won’t have a very satisfying or interesting collection. You have to make choices, which means eliminating some items, even if they’re beautiful or valuable, because they just don’t fit.

Curation is also about distinguishing between the really important items that are the main focus of your collection, and the secondary items that don’t deserve as much prominence.

In your life, that means figuring out where it’s okay to be just “good enough” so you have the energy to be great in the areas that really matter to you.

Duncan: Most people who struggle with life management have a few “limiting beliefs.” What’s a good way to identify those beliefs?

Golden: One way is to notice where you’re making choices that don’t work well for you, especially if you make the same mistake over and over again. Another is to listen for that voice inside your head that relentlessly tells you what a loser you are.

Sometimes you can do this work on your own, but often it’s helpful to have a coach who can help you do the detective work to identify and challenge those “limiting beliefs.”

Duncan: Once a limiting belief is identified, what steps can be taken to replace it with a belief that’s more useful?

Golden: Sometimes there’s a powerful moment when you recognize that limiting belief and realize that it doesn’t have to control you anymore. Then you can begin to challenge it and liberate yourself from the harm it’s doing to you.  With that negative, critical voice in your head, one of my favorite tactics is to ask myself, “Would I talk to anyone else the way I’m talking to myself?” If the answer is no, then it’s time to craft a kinder, more rational internal dialogue.