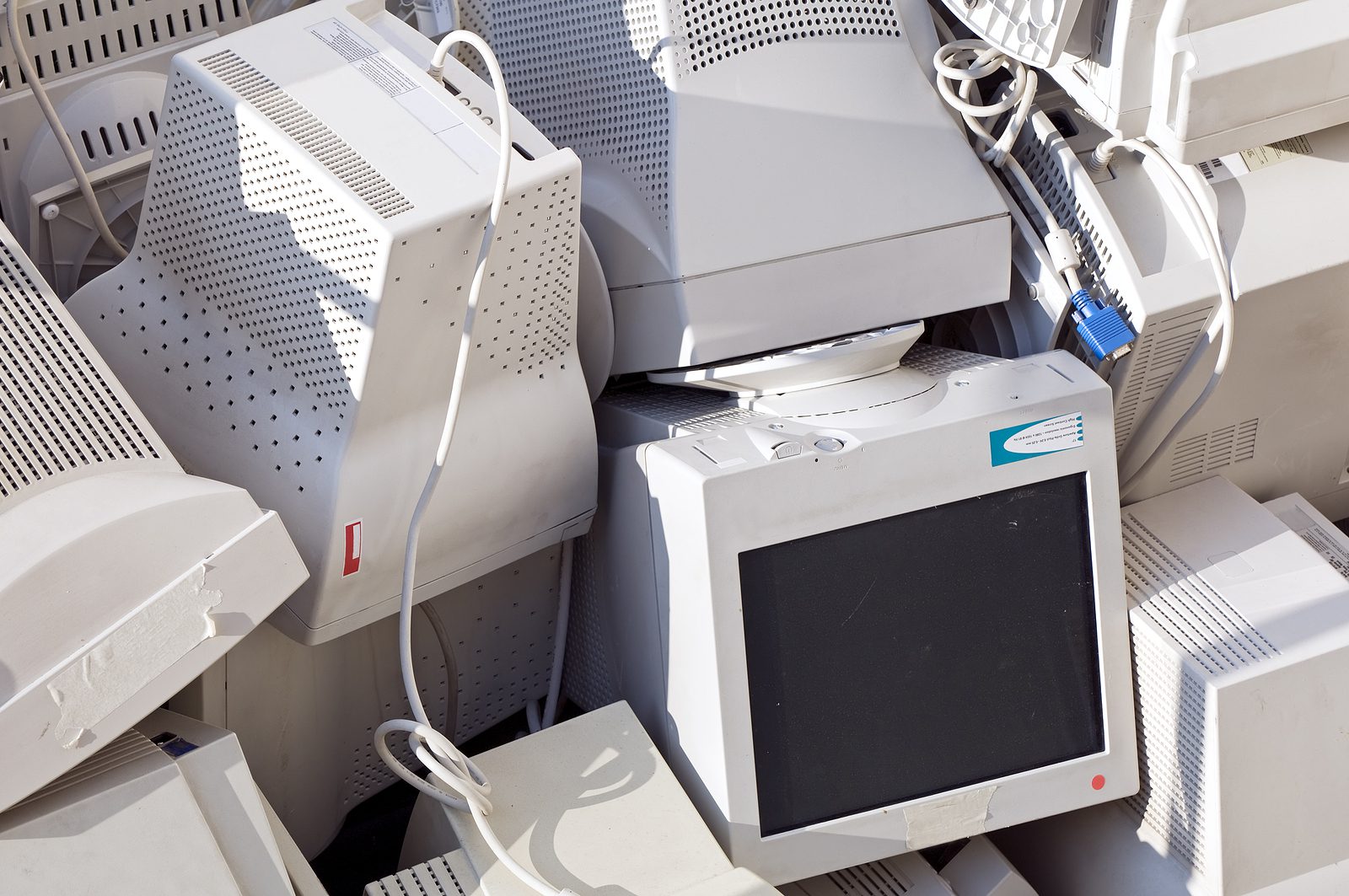 In the 1990’s I was the administrator over Internet Services at the local college. In the evenings and on weekends I would do some outside consulting work to earn some extra money for my family.

In about 1994, I was asked by a school district to help them with their Internet services. From their description of their needs, I thought I would just be doing some automation. But when I arrived at the district office, I found my first assignment was nothing like what I had expected. I was first put into a room full of angry parents who had heard every rumor about how evil the Internet was, and they weren’t sure they liked the school district allowing students to have access.

For three grueling hours I was hammered with questions from these irate parents. I spent time talking about what filtering was possible, but also informed them that nothing was perfect and nothing probably ever would be. When one parent asked why a school should have the Internet at all, I told them it would be part of our lives and the lives of our children in the future whether we liked it or not. I further said that I would much prefer my children to be taught to use it responsibly when they were young while adults could monitor and teach them what they were doing. I said that acting like it would never happen and waiting until they were older would be like throwing a lamb to a lion.

Eventually the consensus turned to my way of thinking, and I was asked by the administration to work with the networking team to help secure it as much as possible and automate what I could. I found this to be another challenge. The networking team consisted of three men, one that had worked there for years, and two who had recently been hired. I found out that the original network administrator felt the others were trying to take over his job, and he didn’t trust them.

Our meeting ended with some cross words between the original network administrator and the two new ones. After the two new network men left, the original one turned to me and angrily asked, “So, are you here to take over my job, too?”

I smiled and told him that I had no desire to take his job, and was just hired by the school district to help him for a couple of weekends to do whatever he wanted. I asked him if there was anything that frustrated him. He was still suspicious, but told me that each fall he had to type in every single username for the students and administrators, a total of about 3,000, and each took about 45 seconds to do. I calculated that it would take almost a full work week.

By the end of the day, I had written a program that would pull the data from the database and create each account automatically. After the testing phase, when the program ran for real and completed the task in minutes, he smiled broadly at me and his animosity disappeared. He then requested one more thing. He said people didn’t always download their email, and the server would fill up. “Is there any way to delete messages that are, say, over 30 days old.”

“That is where I really shine.” I told him.

I had created a similar program at the college, so I downloaded it. It took another Saturday to adjust it to their system and test it. I made it so he could set it up with any length of time he wanted. He was very pleased, and though we had only worked two Saturdays together, when I left he shook my hand and said he felt I was one of his best friends.

Years went by, and as the year 2000 approached, everyone feared the computer problems with the date errors. Very few problems materialized, but on January 2, 2000, I received a call. It was this same network administrator. He asked me if the program that cleared out the email was Y2K compliant. I told him that when I wrote it six years earlier, I hadn’t even thought about it.

“Well,” he said, “I think that it just erased all of the email in the whole school district. Maybe if we hurry and fix it before everyone comes back from vacation they will never notice.”

And that’s just what we did. I wonder if anyone else ever found out. I never got an email about it — or maybe I did and it just got erased.

Brings back lots of memories. I was a systems administrator for a simulation lab at Boeing and was tasked with Y2K compliance on all our systems. We literally had to set the date back 6 years on some older systems in order for them to work properly.

Brings a smile to my face. It was nice to see how to overcome distrust is to be at ones service. Sometimes we don't get that opportunity, but when we do we should do our best to leave lasting impressions. Thanks for the article.