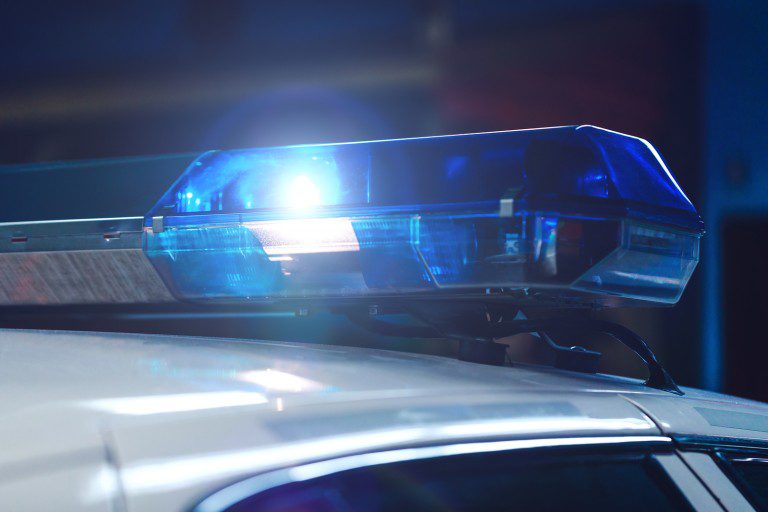 A Lindon woman was arrested Friday after police say she set fire to two Orem meetinghouses of The Church of Jesus Christ of Latter-day Saints, causing an estimated $600,000 in damage.

Jillian Robinson, 18, was booked into the Utah County Jail for investigation of arson, criminal mischief, burglary and possession of burglary tools.

“When our officers arrived, they saw smoke coming from inside and a door that was broken. They went inside and saw several fires had been set throughout the church,” Orem police posted on Facebook. “They were able to put the fires out with a fire extinguisher that one of the officers had in his patrol car. Once inside, you didn’t have to be a detective or arson investigator to tell that these fires had been intentionally set by someone.”

The arresting officer also noted in a police affidavit: “Upon arrival I observed there were multiple small fires inside the chapel. … The glass door to the chapel was broken on the southwest side.”

Police also found graffiti inside the church and “Satan Lives” written in sharpie, the affidavit states.