Why Was Martin Harris Needed to Pay for the Printing of the Book of Mormon? | Meridian Magazine 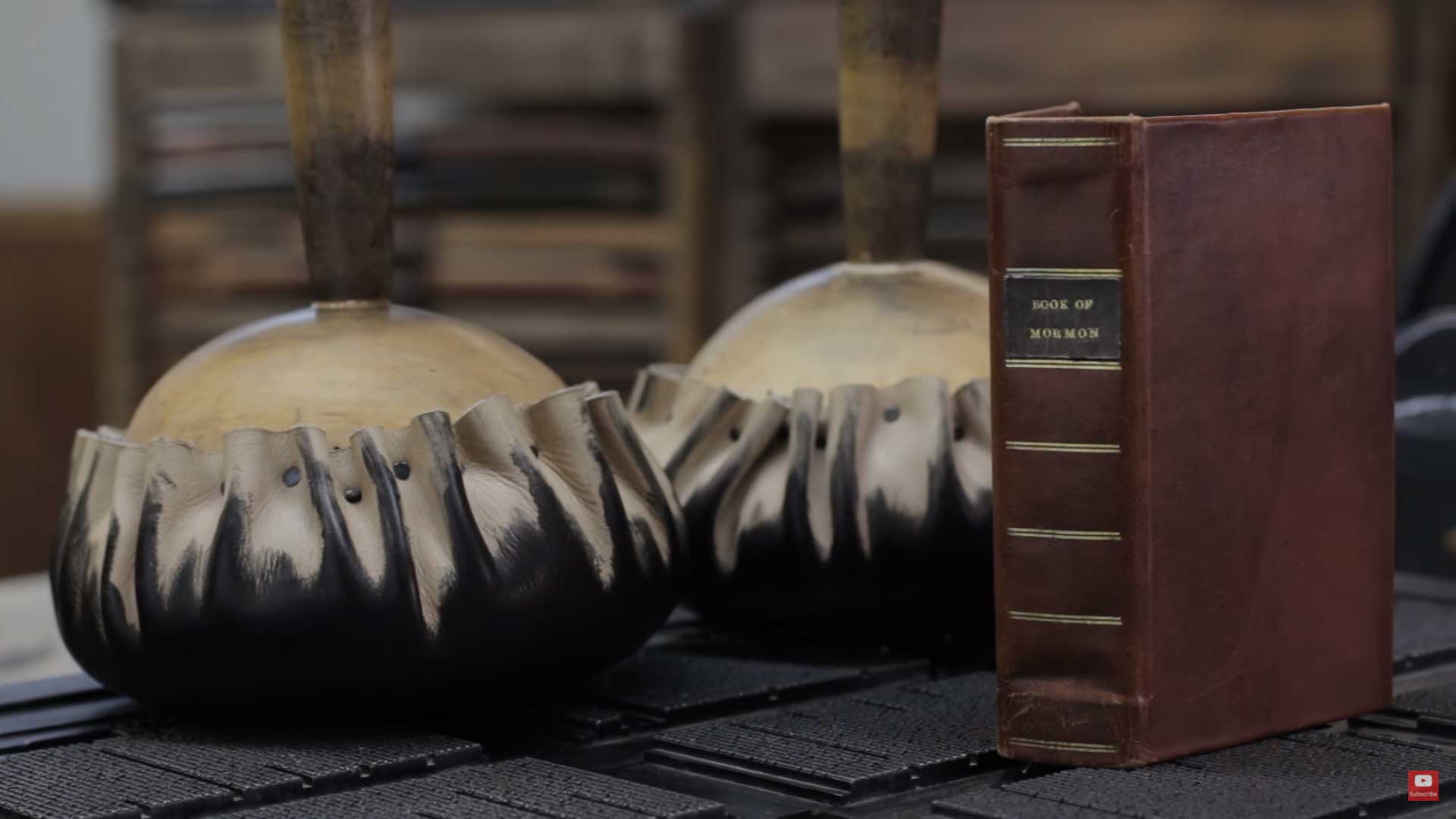 Why Was Martin Harris Needed to Pay for the Printing of the Book of Mormon?

“I command thee that thou shalt not covet thine own property, but impart it freely to the printing of the Book of Mormon, which contains the truth and the word of God”

In the summer of 1829, as Joseph Smith completed the translation of the Book of Mormon, he began to turn his attention to getting it printed and published to the world. The first step was to secure the copyright by depositing the title page with the clerk of the Northern District Court of New York, which he did on June 11, 1829, before the translation was complete.1

After the translation was completed in the end of June,2 the next step was finding a printer who would be willing to take on the job. Because Martin Harris had previously agreed to help pay for the printing,3 he was directly involved in the negotiations with printers. Martin first approached E. B. Grandin, a local Palmyra printer and editor of the Wayne Sentinel. However, Grandin refused and attempted to persuade Martin not to mortgage his farm on what many considered a “losing speculation.”4

Next, Martin and Joseph approached Grandin’s cross-town rival, Jonathan Hadley, editor of the Palmyra Freeman. Hadley was a young, upstart printer in 1829 who lacked the experience needed to do a large print-run of a sizable book like the Book of Mormon. But Hadley may have recommended they go to Rochester and approach Thurlow Weed whom he had previously apprenticed with. 5

According to accounts written by Weed decades later, Joseph first approached Weed on his own, and then he brought Martin along for a second meeting to assure Weed that he would receive payment for the print job. Like Grandin, Weed tried to persuade Martin to not to finance the project.6 After Weed’s rejection, they approached Elihu Marshall–another printer in Rochester–and he agreed to take on the job.7

The logistics of carrying out the printing in Rochester, however, were not ideal. Thus, Joseph and Martin went back to E. B. Grandin. This time, realizing that the book would be printed regardless, Grandin agreed.9 Concerned the book would not sell, however, Grandin wanted assurance of payment upfront. He was asking for $3000 to print and bind 5000 copies. In a revelation, the Lord commanded Martin “thou shalt not covet thine own property, but impart it freely to the printing of the Book of Mormon, which contains the truth and the word of God” (D&C 19:26). Martin entered into an agreement to pay the $3000 within 18 months–offering his farm as collateral on August 25, 1829.9

Martin and Joseph’s meetings with Grandin and other printers in the summer of 1829 were likely “the first time that the sheer magnitude of the cost was fully comprehended by Martin Harris or Joseph Smith.”11 As the various printers explained the complicated and expensive nature of the project, refused to have any part in it, and attempted to dissuade Martin from being involved, it is easy to see why Martin became overwhelmed at the prospect of paying for the large expenditure.

Furthermore, 1829 “was a particularly difficult year economically” for farmers in upstate New York.12 Thus, as Richard E. Bennett has observed, “Martin Harris’s financial sacrifices for the printing of the Book of Mormon could not have come at a worse time economically.”13 Nonetheless, Martin obediently followed the Lord’s instructions and signed the agreement with Grandin on August 25, 1829.14 Eventually, Martin sold about 151 acres of land to fulfill the contract.15

As Matthew McBride noted, “[b]y so doing, he secured his place as the most significant financial supporter of the Book of Mormon and thus the early Church. None among Joseph Smith’s younger and poorer friends could have provided this critical contribution.”16

Once aware of the risks that Martin Harris personally assumed by guaranteeing the needed funding for printing the Book of Mormon, readers today can sympathize with his hesitations. It is thus easy to understand why the Lord would need to reassure him not to covet or cling to his property. Martin responded faithfully. After all, he had been blessed with powerful manifestations of the truthfulness of the Book of Mormon. As one of the Three Witnesses, he had borne his testimony “unto all nations, kindreds, tongues, and people, unto whom this work shall come.” For these reasons, people everywhere can deeply value and appreciate this indispensable, testimony-corroborating contribution of Martin Harris.

10.One of the main sources of information on the printing process is John Gilbert, whom Grandin hired to typeset the book. See Royal Skousen, “John Gilbert’s 1892 Account of the 1830 Printing of the Book of Mormon,” in The Disciple as Witness: Essays on Latter-day Saint History and Doctrine in Honor of Richard Lloyd Anderson, ed. Stephen D. Ricks, Donald W. Parry, and Andrew H. Hedges (Provo, UT: FARMS, 2000), 383–405. See also MacKay and Dirkmaat, From Darkness unto Light, 199–223.

11.MacKay and Dirkmaat, From Darkness unto Light, 165.

16.Matthew McBride, “The Contributions of Martin Harris,” in Revelations in Context: The Stories Behind the Sections of the Doctrine and Covenants, ed. Matthew McBride and James Goldberg (Salt Lake City, UT: 2016), 8.