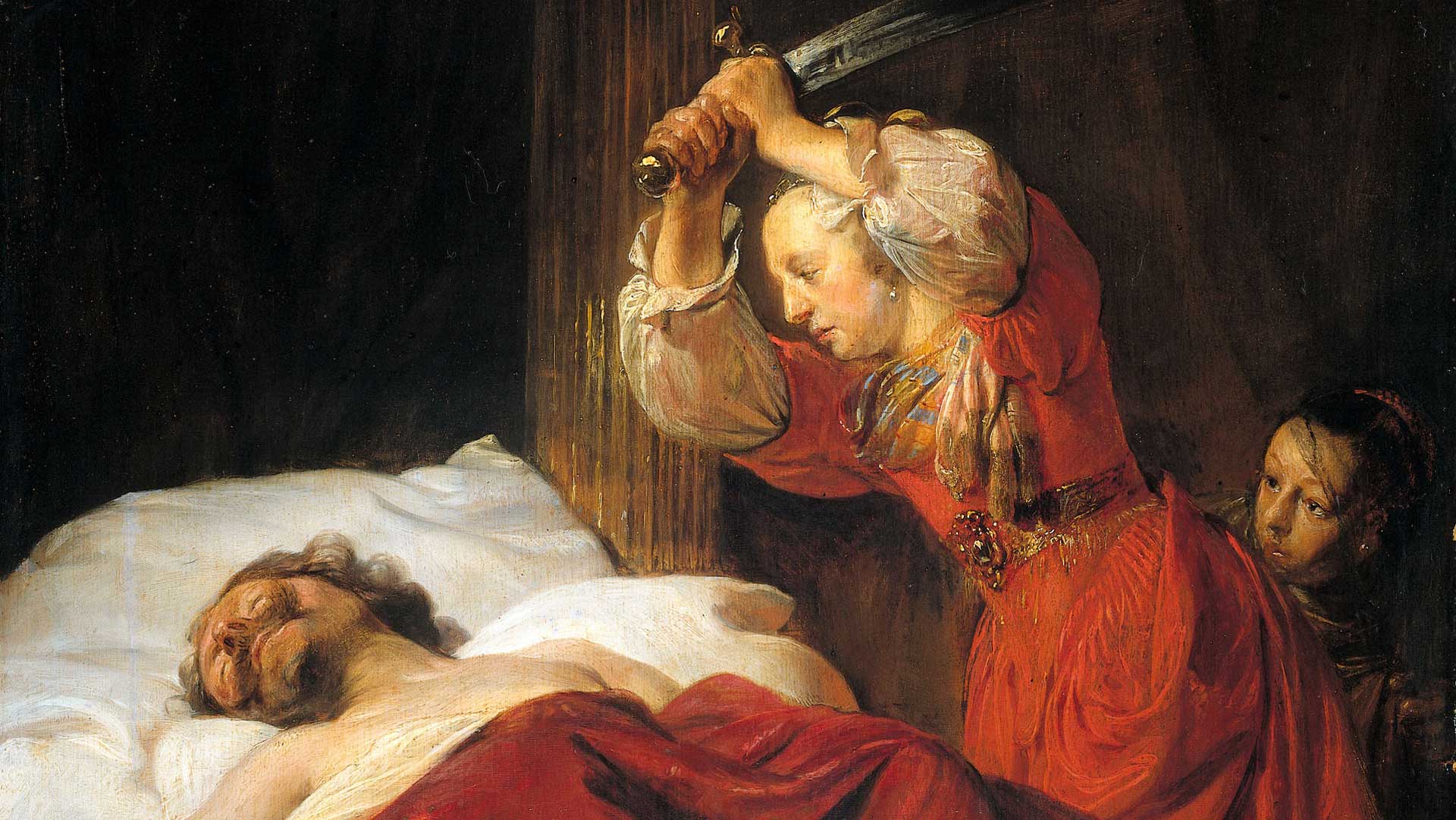 Verily, thus saith the Lord unto you concerning the Apocrypha—There are many things contained therein that are true, and it is mostly translated correctly. … Therefore, whoso readeth it, let him understand, for the Spirit manifesteth truth; and whoso is enlightened by the Spirit shall obtain benefit therefrom.” Doctrine and Covenants 91:1, 4–5

Most Latter-day Saints today are unfamiliar with the collection of books commonly called the Apocrypha (Greek for “hidden”). These are works of Jewish literature, some of a religious nature, primarily written in Greek between the third century BC and the first century AD (see the appendix for a list of books that compose the Apocrypha). They were included as part of the Septuagint (the Greek translation of the Hebrew Bible/Old Testament), and as a result were included as part of the biblical canon by some early Christians. To this day, they form what is called the deuterocanonical books in Catholic and Orthodox Christianity.1

Because these works were mostly written during the intertestamental period—that is, the time between the Old and New Testaments—studying them can help bridge the cultural, religious, and historical gap between the end of the Old Testament and the beginning of the New.2 Thus, as Jared Ludlow explained, “the Apocrypha can be a valuable tool for helping us understand the political, cultural, and religious background of Jesus Christ and his contemporaries.”3

Beyond the “official” collection of the Apocrypha, there are several additional Judeo-Christian writings from around the same time period that are sometimes referred to as the apocryphal literature. This includes the pseudepigraphal works—texts written in the first person as if they were written by a famous biblical figure, such as Moses, Enoch, Solomon, or one of the Patriarchs.4 Many texts from the Dead Sea Scrolls could also be described as apocryphal.5 There is also the New Testament Apocrypha, which consists of non-canonical Gospels, early Christian pseudepigrapha, and other writings that were important to ancient Christians but were ultimately excluded from the canon.6

Hugh Nibley was among the first Latter-day Saints to seriously study this vast corpus of ancient literature, discovering many parallels to Restoration scripture and teachings.7 Other Latter-day Saints have since built on Nibley’s legacy. For example, Nibley conducted a detailed study of 3 Nephi in comparison with the early Christian writings known as the 40-day literature and found numerous striking parallels.8 Others have built on this work, finding that 3 Nephi comfortably fits into the Gospel genre of early Christian writings.9

Many Restoration teachings can be found in apocryphal books. For example, some passages in the Wisdom of Solomon, one of the books in the official Apocrypha, teach of the “pre-mortal existence of the soul.”10 Ben Sirach, another book in the Apocrypha, “has several wisdom sayings related to the family and the importance of raising children in righteousness,” which resonates with the Latter-day Saint “focus on family.”11 The broader corpus of apocryphal literature includes extensive traditions related to Enoch, many of which have similarities with details found in Moses 6–7.12

As the Lord revealed to Joseph Smith, “concerning the Apocrypha—There are many things contained therein that are true, and it is mostly translated correctly; there are many things contained therein that are not true, which are interpolations by the hands of men” (Doctrine and Covenants 91:1–2). The Lord further assured Joseph that those who read the Apocrypha with guidance from the Spirit “shall obtain benefit therefrom” (D&C 91:4–5).

This same guidance and counsel surely apply to other ancient apocryphal literature, most of which was discovered after Joseph Smith’s lifetime. Clearly, the study of such material should not take precedence over studying the scriptures—just as the Lord instructed Joseph not to include the Apocrypha in his translation of the Bible—but thoughtful and spiritually sensitive study of these ancient works of literature and history can provide historical and cultural context to scripture and therefore strengthen faith and enhance one’s understanding of sacred writ. Furthermore, for those reading with the Spirit as their guide, wisdom, insight, and eternal truths in their own right can be gleaned from these apocryphal texts.

Jared Ludlow concluded, “[Doctrine and Covenants 91] leaves the Apocrypha as an open invitation to explore on our own, through the guidance of the Spirit, to see what truth we find in it. Some doctrines and principles are the same through time, and we can learn from [the apocryphal authors’] perspectives on them.”15

Some Christian churches also include:

4.The standard edition for most of this literature is James H. Charlesworth, ed., The Old Testament Pseudepigrapha, 2 vols. (Peabody, MA: Hendrickson, 1983).

13.Robert J. Matthews, “Whose Apocrypha? Viewing Ancient Apocrypha from the Vantage of Events in the Present Dispensation,” in Apocryphal Writings, 17.