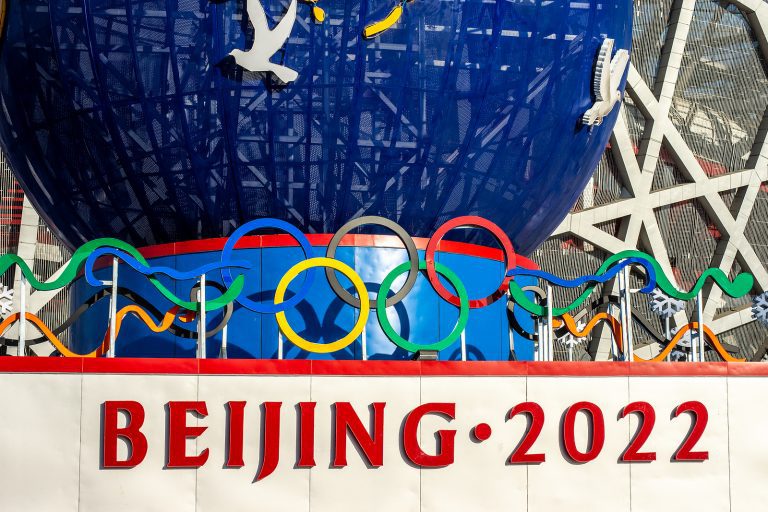 Hours after securing a spot at next month’s Winter Olympics, American skater Timothy LeDuc reflected on the dark cloud hanging over the 2022 Games.

“These are horrifying human rights abuses that we’re seeing happening. And it can feel very powerless when you read those things, because you think, ‘What can I do?’” said LeDuc on Sunday, referring to China’s alleged mistreatment of Muslim citizens.

LeDuc’s statement is notable not because of its content but because it happened at all. Faced with similar questions about human rights and the Beijing Winter Games, most Olympic athletes have “tiptoed around” the topic, according to USA Today.

United States government officials, on the other hand, are facing the issue head on. Last month, President Joe Biden announced a diplomatic boycott of the Beijing Olympics and Congress passed a law that blocks the import of certain Chinese goods due to human rights concerns.

Both of these moves were motivated primarily by the Chinese government’s treatment of Uighur Muslims, an ethnic and religious minority group based in the Xinjiang region. In recent years, officials have reportedly sent hundreds of thousands of Uighurs to reeducation or forced labor camps due to the government’s belief that they pose a threat to the country.

“You can’t get away from talking about China when you talk about religious persecution. They are the leading enabler of human rights abuses around the world,” said Sam Brownback, who served as U.S. ambassador at large for international religious freedom under President Donald Trump, during a Jan. 5 event co-hosted by the Religious Freedom Institute and The Catholic University of America.