Why is the Sermon at the Temple Echoed throughout the Rest of 3 Nephi? | Meridian Magazine 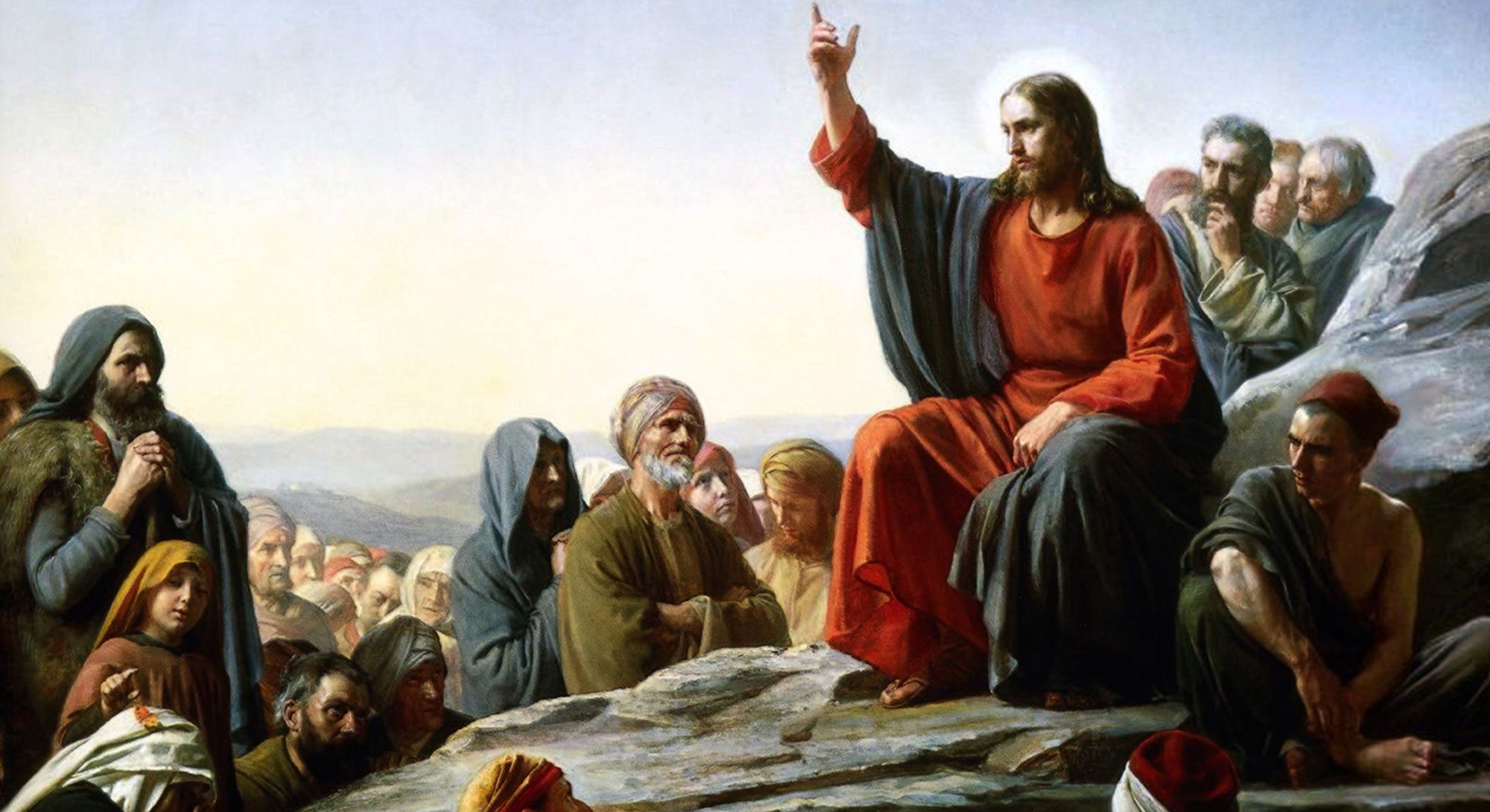 Why is the Sermon at the Temple Echoed throughout the Rest of 3 Nephi?

“Blessed are the Gentiles, because of their belief.”
3 Nephi 16:6

In 3 Nephi 12–14, Jesus gave the discourse known as the Sermon at the Temple.[1] However, as 3 Nephi continues forward, it becomes apparent that words and phrases from the sermon are scattered throughout the rest of the text.[2] One might wonder, at first, why these teachings and concepts are repeated throughout 3 Nephi. John W. Welch has argued that the sermon is not quoted at random, but that the subsequent chapters in 3 Nephi were carefully crafted as a way to shed light on the Sermon itself.[3]

For example, in 3 Nephi 16, Christ taught, “Blessed are the Gentiles, because of their belief” but warned, “wo, saith the Father, unto the unbelieving Gentiles” (3 Nephi 16:6, 8). He then stated that “if the Gentiles will repent and return [unto the Father], they shall be numbered among [the people of the house of Israel],” who shall not be allowed to “tread” the Gentiles down (vv. 13–14). However, if the Gentiles reject the covenant, the house of Israel “shall tread them down, and they shall be as salt that hath lost its savor, which is thenceforth good for nothing but to be cast out, and to be trodden under foot of my people, O house of Israel” (v. 15).[4]

This discussion about the Gentiles assumes an awareness of 3 Nephi 12:13. There, Jesus told the Nephites that if they did not live up to their role as the salt of the earth, they would be “trodden under foot by men.” However, in 3 Nephi 16, Jesus applied this condemnation to the Gentiles.[5] In this way, Jesus explained what is involved in and what it means for the “salt to lose its savor.” He stated that when the Gentiles “reject the fulness of my gospel, and shall be lifted up in the pride of their hearts above all nations … and shall be filled with all manner of lyings, and of deceits, and of mischiefs, and all manner of hypocrisy, and murders, and priestcrafts, and whoredoms, and of secret abominations,” that is when they would be “trodden under foot.” (3 Nephi 16:10, 15)

It is clear that the repetition here of words from 3 Nephi 12-14 is not haphazard or coincidental. Indeed, 3 Nephi systematically repeats material from the Sermon at the Temple, but in reverse order:

According to an ancient literary practice called Seidel’s Law, a practice related to chiasmus, elements in ancient texts were often repeated in reverse order as a way of demonstrating that the author was quoting from something else.[7] This is a textbook example of that style, showing that 3 Nephi consciously uses and explains the Sermon at the Temple.

The same is true two chapters later, at the end of 3 Nephi 18:

The careful integration of the Sermon at the Temple throughout 3 Nephi provides a means of understanding seemingly obscure parts of the text, as noted above, but it does something else as well. Welch noted, “It may strike readers as … redundant for Jesus to have quoted himself so often, but in doing so he taught his people the central importance of this primary sermon, which was to be remembered and used with precision, in some cases ‘nothing varying’ from the words that Jesus himself had used (3 Nephi 19:8).”[9]

Through his quotations of these established doctrines, Jesus was “referring back to the fuller teachings that he had already given, precisely because those words had been accepted by these people by way of covenant (3 Nephi 18:10).”[10]

Christ’s decision to deliver the sermon in a temple setting likely gave the sermon even more weight. “Thus, the reuse of these holy words by Jesus would have deeply impressed the Nephite audience, indelibly recommitting them to follow these teachings.”[11] Ultimately, “the use of these materials throughout 3 Nephi supports the idea that the sermon was immediately accepted as scripture, no doubt the most sacred scripture these people had ever known.”[12]

The appearance of the Sermon at the Temple so often in 3 Nephi is a witness of its importance. It was not just an interesting sermon Jesus gave before moving on to more important things; it was the core of his message. Far from being a sign of clumsy redundancy, these repetitions invite readers to connect and apply the Sermon more carefully and deliberately. But it is also an invitation to read all of 3 Nephi more carefully, allowing the words of Jesus in that book to explain the Sermon, in greater fullness, so that all readers may come to understand Jesus’s “Sermon of sermons” in all its purpose and power.

John​ W. Welch, “Echoes from the Sermon on the Mount,” in The Sermon on the Mount in Latter-day Scripture, ed. Gaye Strathearn, Thomas A. Wayment, and Daniel L. Belnap (Provo, UT: Religious Studies Center, Brigham Young University; Salt Lake City: Deseret Book, 2010), 314 –315; reprinted as “Reusages of the Words of Christ,” Journal of Book of Mormon Studies and Other Restoration Scripture, 22 no. 1 (21013): 63-71.