Why is The Book of Ether an Epic? | Meridian Magazine 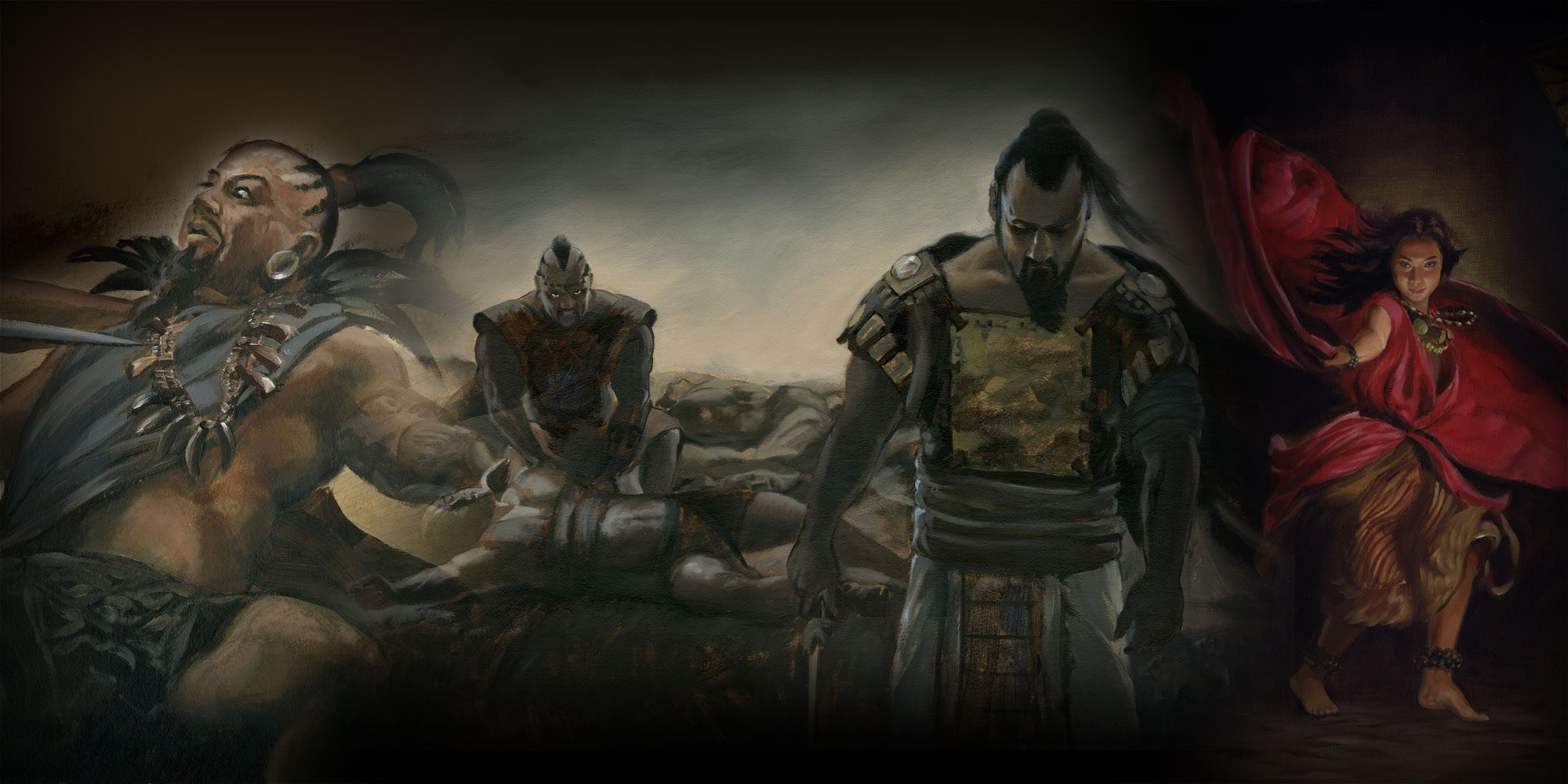 Why is The Book of Ether an Epic?

“… he did molten out of the hill, and made swords out of steel for those whom he had drawn away with him; and after he had armed them with swords he returned to the city Nehor, and gave battle unto his brother Corihor, by which means he obtained the kingdom and restored it unto his father Kib.”
Ether 7:9

In 1952, Hugh Nibley pointed out that that the book of Ether has many similarities with epic poetry from all over the world. [1] Epics are long poems that stem from oral tradition that and about heroic figures or the history of a nation, and Nibley argued that the book of Ether was originally an epic.[2] This may seem odd at first, since, as a written document, the Book of Mormon would seem not to have anything to do with epics. However, if the Jaredites were a predominantly oral culture, their founding narratives could have been preserved in a manner similar to epics found throughout ancient literature.

In cultures where writing is not common, oral stories are created in ways that make them easy to remember. This naturally leads to similar methods for creating oral stories across many cultures, leading to many similarities in stories told by various cultures, which Nibley noticed are also present in Ether.[3]

In the early 1930s Milman Parry went to southern Europe to observe how people composed long-form oral poetry, similar to the epics Nibley talked about.[4] Parry observed singers in different regions, and had them “recite” oral poems. He found some people who said they could recite something “word for word” every time after only hearing it once. However, when Parry actually recorded them reciting these works, he found that the stories they recited were somewhat different every time.[5]

This was because these bards, rather than memorizing multiple poems in their entirety, had simply memorized a certain number of phrases and conventions that they could modify and recombine at will, allowing them to tell a practically infinite number of stories, both true and legendary, by simply changing how they employed the conventions.[6] This explains how a bard could hear the story once and then be able to repeat it in a way very similar to the way it was given. He did not have to memorize the entire story, he simply had to memorize which conventions had been stitched together and how those conventions had been changed to match each story.[7]

Modern archaeological evidence suggests that writings spread across Mesoamerica between 900 and 500 BC, meaning that there may not have been a written history of the Jaredite kings until late Jaredite times.[8] If this is correct, that would mean that Ether was originally composed orally, and was only written down later. This would explained why, as Nibley has argued, the book of Ether is similar to other orally-composed epic poetry—because the author was using the kinds of conventions common in many oral cultures.[9] These conventions would have been preserved in the text when Ether finally wrote the work down, but Moroni’s abridgement left the modern reader with only glimpses of this oral style.

Nibley pointed out that these epics often paint an accurate picture of the world they represent. For example, the book of Ether depicts brothers fighting over a kingdom (Ether 7:9), as do other epics. This is likely a common occurrence in epics because it was a common occurrence in history.[10] Nibley also noticed that Ether contains a scene of one king fighting another king to the death. Again, this was probably a common theme in history.[11] As Nibley observed, “it is [the real world] and not the poet’s imagination which furnishes him with his characters and images.”[12]

As with much of the rest of the Book of Mormon, Ether is a carefully crafted work, yet it is also historically reliable.[13] In the modern era, many people assume that a work must either be one or the other. The Book of Mormon is a reminder that a work can be both a beautifully stirring work of sacred literature and an accurate depiction of events. The Book of Mormon is a beautiful literary creation that can, like the Bible, speak to the reader in profound ways thousands of years after its composition, yet it also accurately depicts the events is describes.

Because epics have this characteristic, the reader can step into the ancient world and get a taste of what life might have been like for the Nephites or the Jaredites. The Book of Mormon, like many ancient texts, is valuable as a window on the past, but as a divinely inspired text, it also teaches the reader timeless lessons specifically tailored to the times in which the modern reader lives.

Click here to listen to the Book of Mormon Central podcast on this subject.

[1] Nibley dedicated over 100 pages to demonstrating this point. See Hugh Nibley, Lehi in the Desert/The World of the Jaredites/There Were Jaredites, The Collected Works of Hugh Nibley: Volume 5 (Salt Lake City and Provo, UT: Deseret Book and FARMS, 1988), 285–423, p. 412 provides an interesting example.

[4] This work was obviously done many years ago, and some may assume that it was done too long ago to still be relevant, as is was done in the 1930s. But the work of Parry, as well as that of Albert Lord in the 1960s, has proven to be definitive in the field, with scholars still referring to it today. Lord and Parry sometimes failed to appreciate the use of old oral patterns in cultures where written texts had become the norm, but besides this criticism, their work is still considered to be definitive today. See Patrick D. Miller, “The Performance of Oral Tradition in Ancient Israel,” in Contextualizing Israel’s Sacred Writings: Ancient Literacy, Orality, and Literary Production, ed. Brian Schmidt (Atlanta: SBL Press, 2015), 175–177. One sees examples of it from all over the world. See Michael Wood, In Search of the Trojan War, (New York, NY: Facts on File Publications, 1985), 123.

[9] “Epic” is used loosely here, because many kinds of orally composed works have elements similar to epics, even if they are not epics. See David B. Honey, “Ecological Nomadism versus Epic Heroism in Ether: Nibley’s Works on the Jaredites,” Review of Books on the Book of Mormon 2, no. 1 (1990): 157.

[13] In many cases, epic poems such as Beowulf and The Iliad were thought to have no basis in reality. However, in many cases, archaeological evidence has shown that epics like these are heavily stylized retellings of actual events. See Michael Wood, In Search of the Trojan War, (New York, NY: Facts on File Publications, 1985), 156.