Why Does the Book of Mormon Talk about a “Land of Jerusalem”? | Meridian Magazine 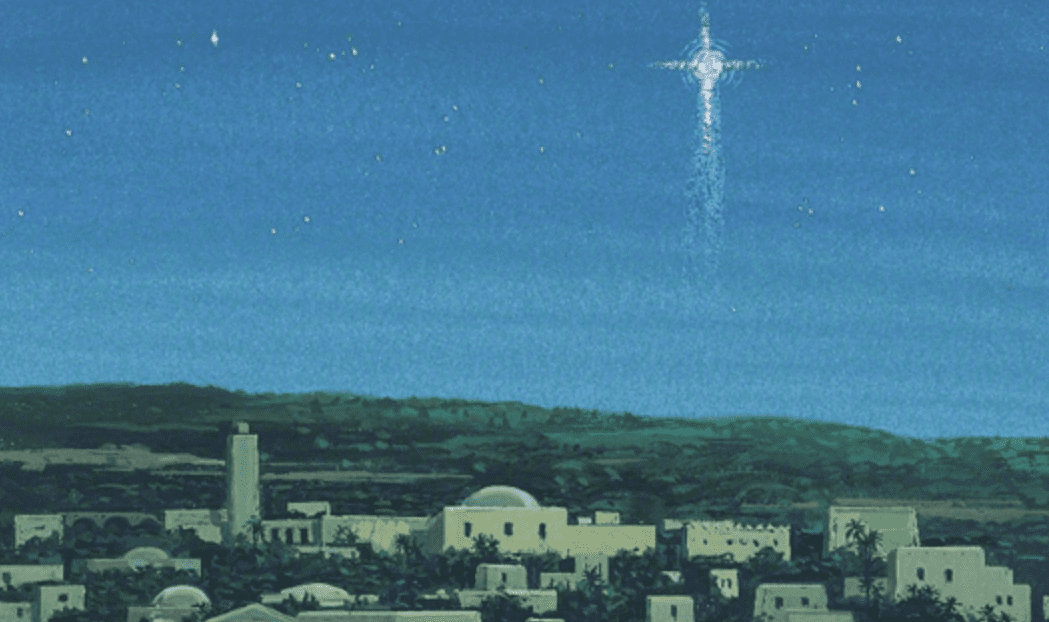 Why Does the Book of Mormon Talk about a “Land of Jerusalem”?

And I, Nephi, and my brethren took our journey in the wilderness, with our tents, to go up to the land of Jerusalem” 1 Nephi 3:9

The Book of Mormon and the Bible are both ancient records which testify of Jesus Christ, but there are naturally both differences and similarities between these two sacred histories. Studying some of the differences, even when they are minor or subtle, can be interesting and insightful, and sometimes even testimony building.

Take, for example, the phrase “land of Jerusalem,” which shows up about 40 times in the Book of Mormon, nearly half appearing in 1 and 2 Nephi.1 Yet in the Bible, Jerusalem is never portrayed as a land, only a city. This fact actually drew some criticism in Joseph Smith’s day. In 1838, an anti-Mormon writer insisted, “There is no such land. No part of Palestine bears the name Jerusalem, except the city itself.”2

Today, however, ancient sources have confirmed that Jerusalem was understood as both a city and a land.3 As Hugh Nibley pointed out long ago, several of the Amarna Letters refer to the “land of Jerusalem.”4 These letters represent the correspondence from the rulers of several Canaanite city-states to the Egyptian Pharaoh in the mid-14th century BC, including 6 from ʿAbdi-Ḫeba, the ruler of Jerusalem at the time.5 “Behold,” wrote ʿAbdi-Ḫeba, “the king [of Egypt] has set his name in the land of Jerusalem for ever; so he cannot abandon the lands of Jerusalem!”6

In the Dead Sea Scrolls, a story about Jeremiah talks about captives “from the land of Jerusalem” being escorted to Babylon.7 While the story itself most likely dates to the around the first century BC, it is set in 587 BC in the aftermath of the final Babylonian invasion, and bears some interesting similarities to the opening chapters of the Book of Mormon.8

In addition to this evidence for the expression itself, archaeological evidence indicates that the phrase land of Jerusalem accurately reflects the settlement patterns specific to Lehi’s time. In the seventh century BC, “Jerusalem was located in the centre of a sort of district, which encompassed the capital and its periphery, including the agricultural areas of the city’s residents, as well as satellite settlements directly connected to Jerusalem proper.”9 These satellite settlements would harvest goods which were shipped back to the capital city to meet the needs of its growing population.10

According to Yigal Moyal and Avraham Faust, “One may treat the entire region, including … ‘satellite’ settlements, as part of Jerusalem’s own hinterland.”11 Nephi’s use of the phrase land of Jerusalem may appropriately refer to this “hinterland” surrounding the city itself.

Significantly, these circumstances were unique to the seventh century BC. “Never before in the history of the region,” explained Yuval Gadot, “were there so many sites of different functions and size around Jerusalem.” The reason for this population growth around Jerusalem, according to Gadot, was the devastation of the Judean countryside by the Assyrian army at the end of the 8th century BC. “Jerusalem survived but the Assyrian assault had a devastating impact on the kingdom,” forcing populations to relocate to the regions immediately surrounding Jerusalem.12

Hence, as Robert Eisenman and Michael Wise observed, the expression land of Jerusalem in the Dead Sea Scrolls’ story about Jeremiah, “greatly enhances the sense of historicity” of the narrative, since at this time Judah “consisted of little more than Jerusalem and its immediate environs.”13 Since Jeremiah was Lehi’s contemporary, then logically the phrase land of Jerusalem “greatly enhances” the Book of Mormon’s “sense of historicity” as well.14 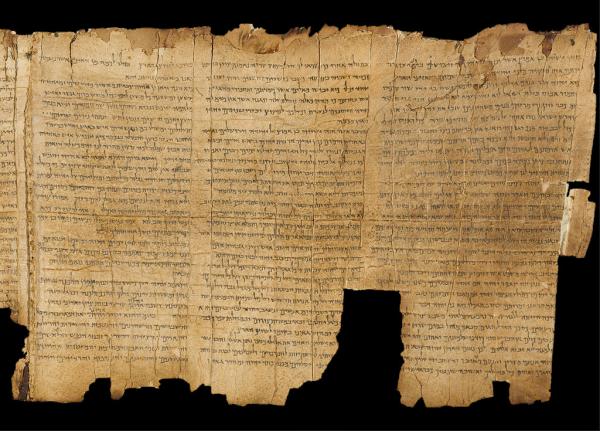 Of course, this subtle difference between biblical and Book of Mormon expressions for Jerusalem is not, by itself, of great eternal worth. Nonetheless, paying careful attention to this small difference provided an opportunity to learn more about the ancient world from which both ancient records come—which, in turn, can help us better understand the scriptural teachings in context. Since the archaeology and ancient sources which corroborate the Book of Mormon only became available recently, this can also build our testimonies in the Book of Mormon as a reliable witness of truth.

Taking the time to patiently investigate other, seemingly more significant differences in the historical, doctrinal, and spiritual truths taught by these two witnesses of Christ can be even more enlightening. Take, for example, Alma’s statement that the Savior “shall be born of Mary, at Jerusalem” (Alma 7:10), instead of Bethlehem, as indicated in the Gospels (see Matthew 2; Luke 2). Some have seen this as a major contradiction between the testimonies of Christ found in the Book of Mormon and the Bible.

Yet Alma’s full statement refers to “Jerusalem which is the land of our forefathers,” indicating that Alma had the land, not the city, of Jerusalem in mind. In one of his letters to Pharaoh, ʿAbdi-Ḫeba mentioned “a town of the land of Jerusalem, Bit-Lahmi by name,” which the late W.F. Albright believed was “an almost certain reference to the town of Bethlehem.”15 Furthermore, a seventh century BC seal impression from Bethlehem was found in Jerusalem, indicating it was one of the “satellite settlements” of Jerusalem’s hinterland, sending its surplus goods to Jerusalem.16

Bethlehem was evidently part of the “land of Jerusalem” in antiquity. Rather than seeing Alma’s statement as a major contradiction with the Bible, careful investigation reveals that it actually represents an accurate understanding of the relationship of Bethlehem to Jerusalem in Lehi’s time.17 Alma likely used the more general reference because his New World audience would not have been as familiar with “regions round about” Jerusalem (2 Nephi 25:1–6).

Thanks to the additional witness of archaeology and other ancient sources, we now know that both the Bible and Book of Mormon bear accurate witness of the Savior’s birth from an ancient perspective.