Why Do Similar Clusters of Old Testament Texts Appear in Both the New Testament and Book of Mormon? | Meridian Magazine 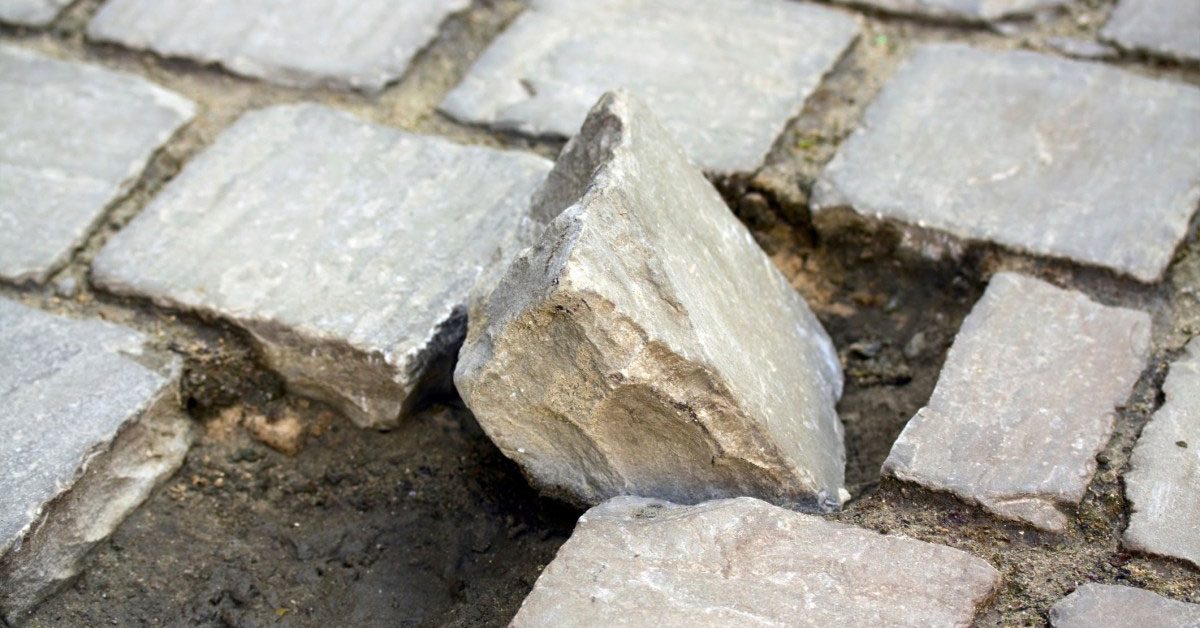 Why Do Similar Clusters of Old Testament Texts Appear in Both the New Testament and Book of Mormon?

“And now I, Jacob, am led on by the Spirit unto prophesying … that by the stumbling of the Jews they will reject the stone upon which they might build and have safe foundation. But behold, according to the scriptures, this stone shall become the great, and the last, and the only sure foundation, upon which the Jews can build.” Jacob 4:15–16

This is the sixth in a series of KnoWhys looking at the question of “Why Do New Testament Words and Phrases Show Up in the Book of Mormon?”

For example, Jacob 4:15–17, in which the Nephite priest, Jacob, taught about the importance of accepting Christ as “the only sure foundation,” uses a combination of Old Testament passages from Psalm 118, Isaiah 8 and 28:

Attentive readers may note that this combination of themes and phrases is fairly similar to 1 Peter 2:6–8 in the New Testament, which reads:

Wherefore also it is contained in the scripture, Behold, I lay in Sion (Isaiah 28) a chief corner stone (Psalm 118), elect, precious (Isaiah 28): and he that believeth on him shall not be confounded (Isaiah 28). Unto you therefore which believe (Isaiah 28) he is precious (Isaiah 28): but unto them which be disobedient, the stone which the builders disallowed, the same is made the head of the corner (Psalm 118), And a stone of stumbling, and a rock of offence, even to them which stumble (Isaiah 8) at the word, being disobedient: whereunto also they were appointed.

Although there are different emphases and choices of phrases used, it is evident that Jacob and Peter are using the same set of Old Testament passages, which they interpret as referring to Christ being either a sure foundation or a stumbling block. The New Testament use of these passages in this way occurs not only in 1 Peter, but also in Ephesians 2:20–21, Romans 9:32–33, Luke 20:17–18, and elsewhere.

Another example of this type of “composite quotation” in the New Testament can be found in Romans 3:10–18, where Paul declares that he is quoting from Scripture by using the introduction, “as it is written,” and then goes on to use a chain of partial scriptural quotations, including phrases from Psalms 5:9; 10:7; 14:1–3; 36:1; 140:3; Proverbs 1:16; and Isaiah 59:7.1 Some of the quotations match known versions of the Hebrew Bible or Septuagint (Greek Old Testament), but some do not. Paul gives no indication of where these passages are coming from or when he is switching from one Old Testament book to another.

The Book of Mormon uses a similar method of composite or blended scriptural quotation in numerous places. Beyond the example from Jacob 4 (discussed above), note that Ammon’s words of rejoicing and praise in Alma 26 include several quotations of and allusions to Old Testament passages such as Isaiah 45:17; 54:16; Joel 3:13; Psalms 22:7; 44:8; 106:47; 116:3; and others.2 Moroni 10:30–31 weaves together phrases from Isaiah 52, 54, and Exodus 34, plus expressions that parallel several New Testament passages.3

Biblical scholar Franklin Johnson, over a century ago, observed that “New Testament writers sometimes present in the form of a single passage an assemblage of phrases or sentences drawn from different sources.”4 Edwin Hatch believed that these composite citations in the New Testament, especially those examples in which the same group of passages are cited by multiple authors, are drawn from so-called testimonia––collections of scriptural extracts that circulated among early Christians used as “proof-texts” to establish Christian beliefs.5

These types of excerpt collections apparently circulated widely not only among Christians, but also among other Jewish groups in Antiquity and in the Greco-Roman world more broadly. One notable illustration is that of the text known as 4QFlorilegium (florilegium = “collection”) found among the Dead Sea Scrolls at Qumran. This text presents a collection of messianic passages from 2 Samuel 7:10–14; Amos 9:11; Psalm 2:1; and Daniel 12:10. The text includes commentary on and interpretation of the various Old Testament quotations.6

It is interesting for modern readers of the Book of Mormon to note that this ancient literary technique, practiced by early Christians, Jews, and others, of blending various scriptural phrases into one composite quotation (often without attribution) is found abundantly in the Book of Mormon.

Sean Adams and Seth Ehorn argued that the use of composite quotations and scriptural collections helps demonstrate that sometimes “two documents are dependent upon a third, shared source rather than upon each other.”7 With this in mind, the Book of Mormon’s use of groups of scriptural passages similar to those used in places in the New Testament can be seen not as a cheap imitation of the New Testament but more likely as the use of a similar ancient collection of biblical passages on a given topic.

David J. Larsen, “A Collection of Scriptures that Reminds Us of Our Relationship to Christ and His ‘Temple,’” Book of Mormon Central Blog (October 1, 2019).

Royal Skousen and Stanford Carmack, The History of the Text of the Book of Mormon, Part Three: The Nature of the Original Language (Provo, UT: FARMS, 2018), 1033–34.

1.A more simple example can be found in Acts 1:20, where Peter states that he is quoting from “the book of Psalms” and then proceeds to provide a composite quotation from Psalms 69:25 and 109:8, with modifications and without signaling that he is actually quoting from two different psalms.

3.See Royal Skousen and Stanford Carmack, The History of the Text of the Book of Mormon, Part Three: The Nature of the Original Language (Provo, UT: FARMS, 2018), 1033–34.

4.Franklin Johnson, The Quotations of the New Testament from the Old Considered in the Light of General Literature (Philadelphia: American Baptist Publication Society, 1896), 92.

7.Sean A. Adams and Seth M. Ehorn, “What Is a Composite Citation? An Introduction,” in Composite Citations in Antiquity, Volume One: Jewish, Graeco-Roman, and Early Christian Uses (London: Bloomsbury T&T Clark, 2016), 10, emphasis in original.

I understand that the Psalms were written over a few centuries. Do we know which of the Psalms are the oldest?