Why Do New Testament Words and Phrases Show Up in the Book of Mormon? Part 4: Revelations to Nephite Prophets as the Source (Part B) | Meridian Magazine 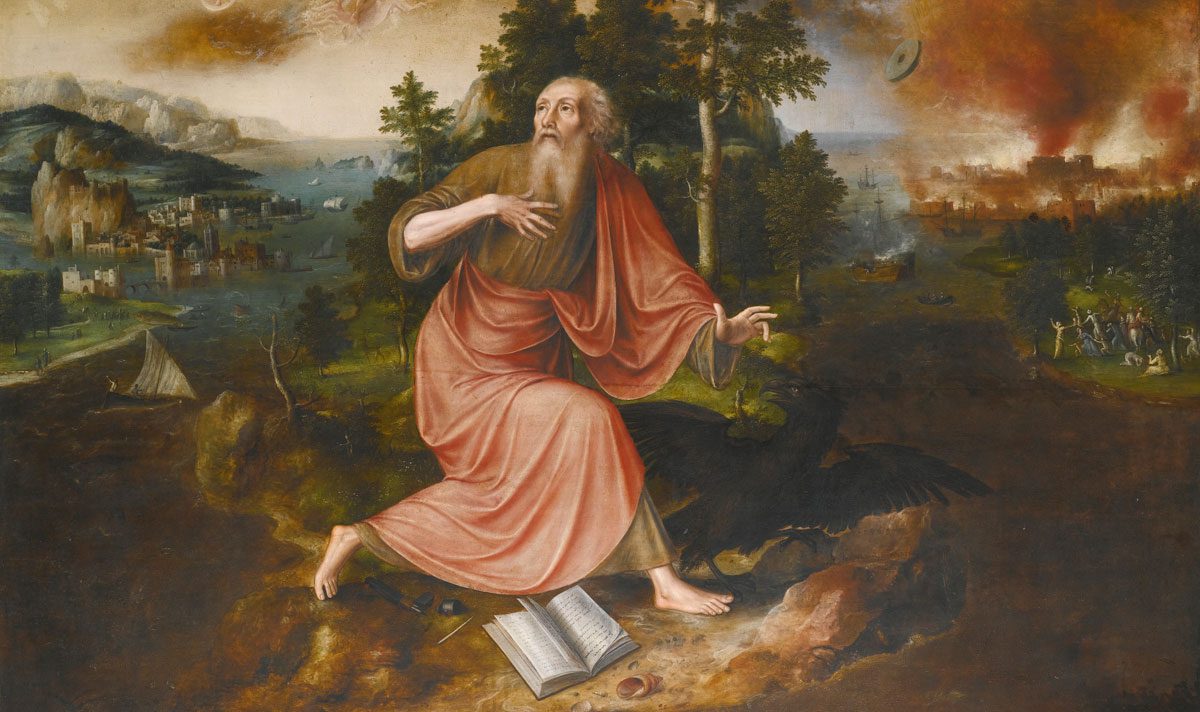 Why Do New Testament Words and Phrases Show Up in the Book of Mormon? Part 4: Revelations to Nephite Prophets as the Source (Part B)

This is the fourth in a series of KnoWhys looking at the question of “Why Do New Testament Words and Phrases Show Up in the Book of Mormon?”

In Part 3 of this series, the phrase, “Repent ye, for the kingdom of heaven is at hand,” which is similar to Matthew 3:2, was shown to have been delivered to Alma the Younger directly by the Holy Spirit, as Alma himself says in Alma 7:9. It seems clear that before the appearance of Jesus in the New World, He (or his Angel, or the Holy Spirit) spoke to Book of Mormon prophets such as Nephi, Jacob, Abinadi, Benjamin, Alma, and others, and they learned New Testament-type phrases directly from Him. This Part 4 of the series will discuss specific examples of this source of New Testament language in the Book of Mormon. The following is a good example:

Through revelation, Nephite prophets could also have been shown doctrines and principles that would subsequently also be taught or revealed in New Testament Christianity. For example:

This last point, of Nephi and the apostle John being shown the same things in vision by an Angel of God, is a good example of how the same divine knowledge can be revealed to two different individuals at different times and places. If the Holy Ghost was able to give the same vision to both Nephi and John, could He not do the same for other prophets in both the Bible and the Book of Mormon?

Another possible example of this phenomenon, within the Bible itself, is the repetition of the same vision in both Micah 4:1–5 and Isaiah 2:1–5. The famous prophecy of the mountain of the Lord’s house being established in the top of the mountains in the last days appears in both prophetic books with only small variations.

Although some scholars have argued that either one prophet must have borrowed from the other or they were both dependent on an unknown prophetic source, there is no final evidence for either conclusion.1 Some biblical commentators suggest that the two prophets may have received the same revelation from God independent of each other.2 For those who believe that the Holy Ghost is the One who delivers the Word of God to the prophets, through divine revelation, this makes sense.

The Law of Moses stipulated that at least two witnesses were required to confirm any testimony: “at the mouth of two witnesses, or at the mouth of three witnesses, shall the matter be established” (Deuteronomy 19:15). If we apply this principle to the idea that God will always reveal His will concerning mankind to His prophets (Amos 3:7), it should be expected that important doctrines, principles, and teachings would be revealed to the world through more than one prophet. As stated in 2 Nephi 27:14, “in the mouth of as many witnesses as seemeth him good will [God] establish his word.”

The Book of Mormon itself is “another testament of Jesus Christ” which contains many teachings, prophecies, and revelations that confirm and further help us understand similar ideas revealed in the Bible. Regarding the coming forth of the Book of Mormon as another witness of His word, the Lord Himself said: