Why Do Biblical Psalms of Lament Show Up in the Book of Mormon? | Meridian Magazine 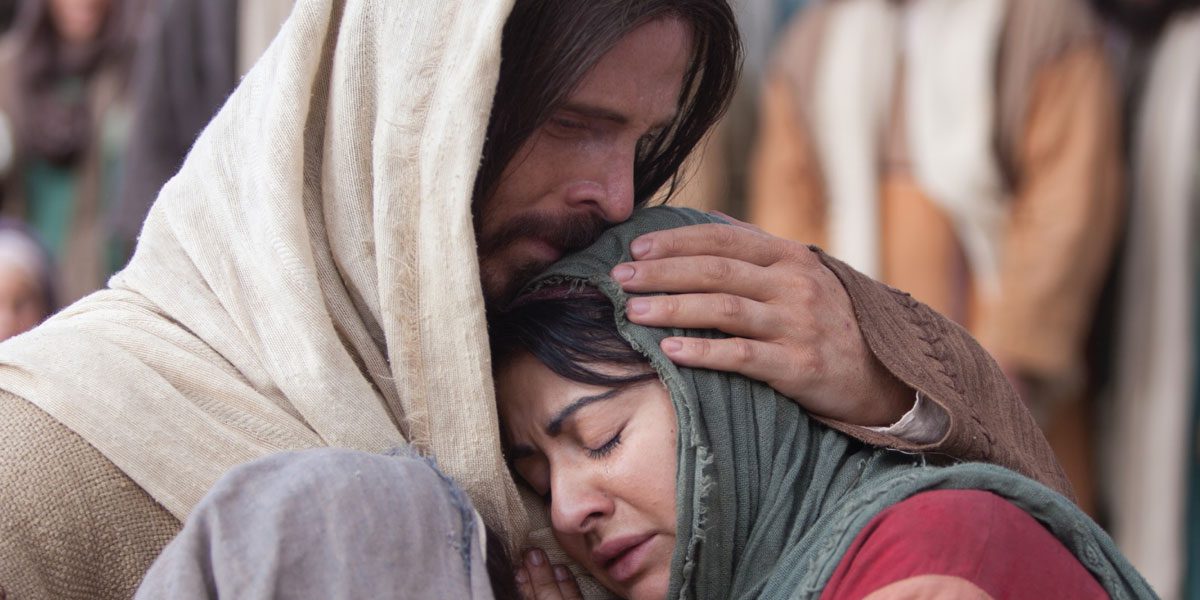 Why Do Biblical Psalms of Lament Show Up in the Book of Mormon?

“And after I had traveled for the space of many hours in darkness, I began to pray unto the Lord that he would have mercy on me, according to the multitude of his tender mercies.”

The KnowWhen tragedy struck God’s people in Old Testament times, it was common for them to respond, both as a community and as individuals, with “psalms of lament.” A psalm of lament is, essentially, a song of complaint to the Lord regarding difficulties being endured, and a petition for His help.1

Psalms of lament come in two basic types: individual (in which the speaker is “I/me”), and communal (“we/us”).2 These psalms share a basic common form that generally has the following elements, although the order can be rearranged: (1) invocation, (2) complaint, (3) confession of trust, (4) petition, and (5) vow of praise.3

This form of expressing lament to God was so common that it makes up the largest category of psalm in the biblical Book of Psalms. Roughly one third of all the 150 biblical psalms are laments or contain laments.4

Lehi and his family would certainly have been aware of this type of psalm, so it would be natural to expect that similar expressions of lament would show up in some form in the Book of Mormon. In fact, selections from the biblical psalms of lament appear in the Book of Mormon approximately two dozen times.5 A few examples include:

Perhaps the most striking example of this genre in the Book of Mormon is the psalm that Nephi himself wrote in 2 Nephi 4.6 Nephi’s Psalm has all five of the elements listed above that are characteristic of a lament psalm:

Although 2 Nephi 4 is very original and unique to Nephi, he does allude to and quote from several biblical psalms of lament, including Psalms 25, 27, 28, 30, 31, and 52, throughout the chapter.8

Nephi’s Psalm depicts a soulful cry of anguish and a passionate plea for help virtually unrivaled in the Book of Mormon. It demonstrates the spiritual and emotional power that the Psalms of Lament typically carry and gives us an idea of why Nephi and other Book of Mormon prophets may have chosen to quote from them or write their own.

Due to the large number of laments in the Book of Psalms and elsewhere in the Bible (see, for example, Jeremiah 15:15–21), it is clear that this form of expression was an important means of communicating one’s needs and desires to the Lord and petitioning His divine assistance. The specific form or structure for these laments that has been described here was mostly likely established so that once recorded, a lament could be reused by others. Although the psalm may have been written in response to a particular disastrous event or personal tragedy, the structure of the piece ensured that it would be applicable to a much broader audience.

Jesus, for example, was able to apply the words of Psalm 22 to Himself when He hung on the cross and invoked His Father, using the Psalmist’s inspired lament: “My God, my God, why has thou forsaken me?” (Matthew 27:46, quoting Psalm 22:1). Likewise, when Nephi vowed that “my soul will rejoice in thee, my God, and the rock of my salvation” (2 Nephi 4:30), he was echoing the cry of King David in Psalm 89:26, likely because that scriptural expression of praise represented exactly what Nephi felt inside himself at that moment.

So, when readers today immerse themselves in psalms of lament such as those found in the biblical Psalms and in the Book of Mormon, they may similarly find themselves, their trials, and their yearnings for God’s help, already expressed in an eloquent and inspiring manner. These ancient petitions may become the readers’ own prayers to a merciful Father as they learn to internalize them and apply them to their own situations.

David Bokovoy, “From Distance to Proximity: A Poetic Function of Enallage in the Hebrew Bible and the Book of Mormon,” Journal of Book of Mormon Studies 9, no. 1 (2000): 60–63.

2.Psalm 9 is an example of an individual Psalm of Lament, while Psalm 123 is communal.