Why Did Zenos Quote from Psalm 46 in His Prophecy of Christ’s Death? | Meridian Magazine 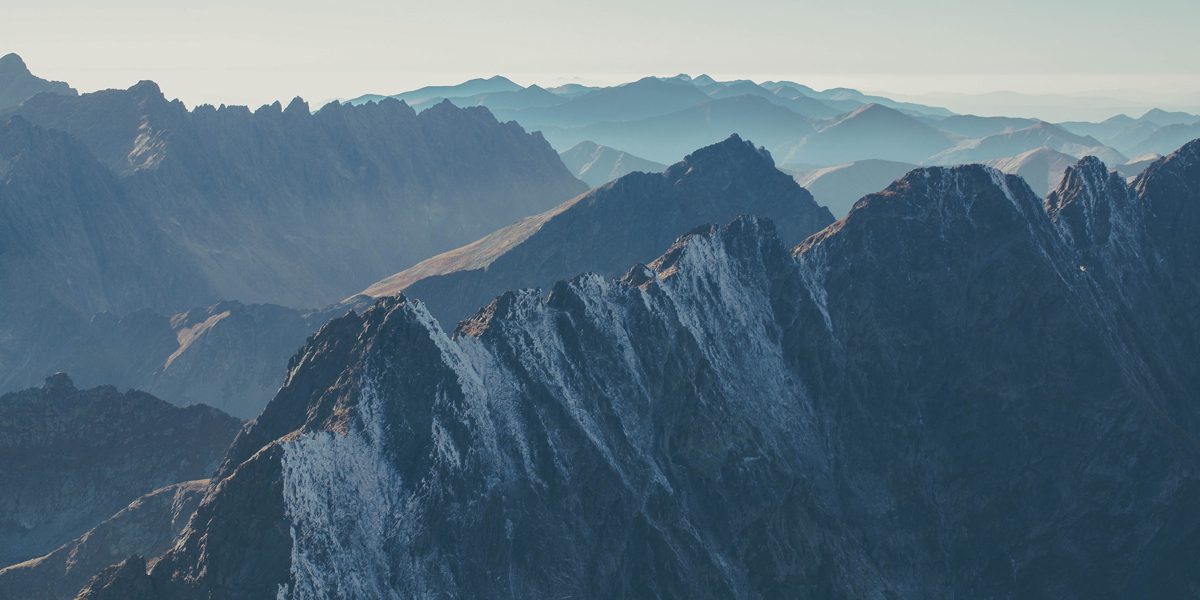 Why Did Zenos Quote from Psalm 46 in His Prophecy of Christ’s Death?

“For thus spake the prophet: The Lord God surely shall visit all the house of Israel at that day, some with his voice, because of their righteousness, unto their great joy and salvation, and others with the thunderings and the lightnings of his power, by tempest, by fire, and by smoke, and vapor of darkness, and by the opening of the earth, and by mountains which shall be carried up.”
1 Nephi 19:11

In 1 Nephi 19, Nephi related a series of prophecies concerning the events that would occur in association with the death of “the God of Abraham, and of Isaac, and the God of Jacob” (v. 10). Nephi quoted the words of prophets known to him from the plates of brass—Zenock, Neum, and Zenos. Drawing on the words of Zenos,[1] Nephi related that at the time of Christ’s death there would be three days of darkness, thunderings and lightnings, tempest, fire, smoke, vapor of darkness, “the opening of the earth,” and “mountains which shall be carried up” (vv. 10–11).[2]

Although Psalm 46 does not appear to be a prophecy like those cited by Nephi in 1 Nephi 19, the elements shared between these passages are found throughout the corpus of prophetic literature found in the Old Testament and also in many prophecies recorded in the New Testament. Both Psalm 46 and the relevant verses in 1 Nephi 19 can be positively compared to the “Day of the Lord” literature that is a key element of the prophetic literature of the Bible. The Day of the Lord is generally depicted as a future day of the wrath of God, often associated with the Day of Judgment or the Second Coming.

Isaiah 13:9, for example, prophesies: “Behold, the day of the Lord cometh, cruel both with wrath and fierce anger, to lay the land desolate: and he shall destroy the sinners thereof out of it.” Revelation 6 declares that when the “great day of his wrath is come” (v. 17), there will be a great earthquake (v. 12), and “every mountain and island” will be moved out of its place (v. 14).

Many biblical passages that contain this imagery are, however, not considered to be prophecies at all, but are historical narratives. These include many of the Psalms, the “Song of Moses” in Exodus 15, parts of Judges 5, Habakkuk 3, and others. Many of these passages contain several elements that overlap with Psalm 46 and 1 Nephi 19. However, the imagery is often of a prophetic, “end times” orientation. Although Psalm 46 is not written as a prophecy, it was evidently understood to be such, as most of the Psalms were in the Second Temple period.[4] Psalms scholar Peter C. Craigie argued that Psalm 46, in particular, should be seen as containing an implicit end times character.[5]

Although rarely used in the New Testament, it does appear early Christians used Psalm 46 in connection with the end times. For example, Hebrews 12:26–28 speaks of “the removing of those things that are shaken” and “a kingdom which cannot be moved.” These ideas appear to be drawing on the declarations in Psalm 46:2, 5–6 that the earth and mountains will be moved, as well as the worldly kingdoms. However, the city (or kingdom) of God will not be moved.

Another important parallel between 1 Nephi 19:10 and Hebrews 12:2 that deserves special attention is that they both refer to Christ’s suffering on the cross. Psalm 46:10 says, “I will be exalted among the heathen,” which can be translated “I will be lifted up among/by the Gentiles/nations.” Similarly, 1 Nephi 19:10 speaks of Christ being “lifted up” by wicked men, and crucified. This idea of Jehovah being “lifted up/exalted” in Psalm 46 may have been interpreted by the author of Hebrews as meaning that Christ “endured the cross” and was then exalted to “the right hand of the throne of God” (Hebrews 12:2).

Furthermore, some other passages that feature “Day of the Lord” imagery can be seen as foreshadowing the death of the Messiah. Psalm 18, for example, was seen by Christians as a messianic prophecy and could be interpreted as depicting the death, resurrection, and exaltation of Christ.[6] In Matthew 27:45, as Jesus suffered on the cross, “there was darkness over all the land” for three hours. In verses 50–51, after Jesus “cried again with a loud voice … the veil of the temple was rent in twain … and the earth did quake and the rocks rent.” Luke 23:44–45 also reports the three-hour “darkness over all the earth,” adding that “the sun was darkened.”

These events all correlate with the “Day of the Lord” imagery that has been discussed here. The authors of these Gospels evidently saw the death of Christ as tied to the fulfillment of some of the prophecies, perhaps as foreshadowing the events of the Second Coming or as the beginning of the events that would lead to the end times (see Matthew 24).[7]

Although we cannot know if Zenos was, indeed, quoting Psalm 46 specifically, he was certainly in touch with the traditions that we find there and throughout the Old Testament regarding the “great and dreadful day of the Lord.” Zenos understood, as did at least some of the New Testament authors, and surely many of the Old Testament prophets, that this imagery applied not only to the Second Coming of Christ, but also to the time of His death.

With these connections in mind, readers would do well to recall that, as President Ezra Taft Benson taught, “The record of the Nephite history just prior to the Savior’s visit reveals many parallels to our own day as we anticipate the Savior’s second coming.”

Ezra Taft Benson, “The Savior’s Visit to America,” Ensign May 1987, online at lds.org.

Noel B. Reynolds, “Nephite Uses and Interpretations of Zenos,” in The Allegory of the Olive Tree: The Olive, the Bible, and Jacob 5, ed. Stephen D. Ricks and John W. Welch (Provo/Salt Lake City, UT: Deseret Book/FARMS, 1994), 21–49.

[7] Catherine Sider Hamilton, “Blood and Secrets: The Re-Telling of Genesis 1-6 in 1 Enoch 6-11 and Its Echoes in Susanna and the Gospel of Matthew,” in “What Does the Scripture Say?” Studies in the Function of Scripture in Early Judaism and Christianity, Vol. 1: The Synoptic Gospels, ed. by Craig A. Evans and H. Daniel Zacharias (London: Bloomsbury T&T Clark, 2012), 129.