Why Did Jesus Tell All People to Sacrifice a Broken Heart and a Contrite Spirit? | Meridian Magazine 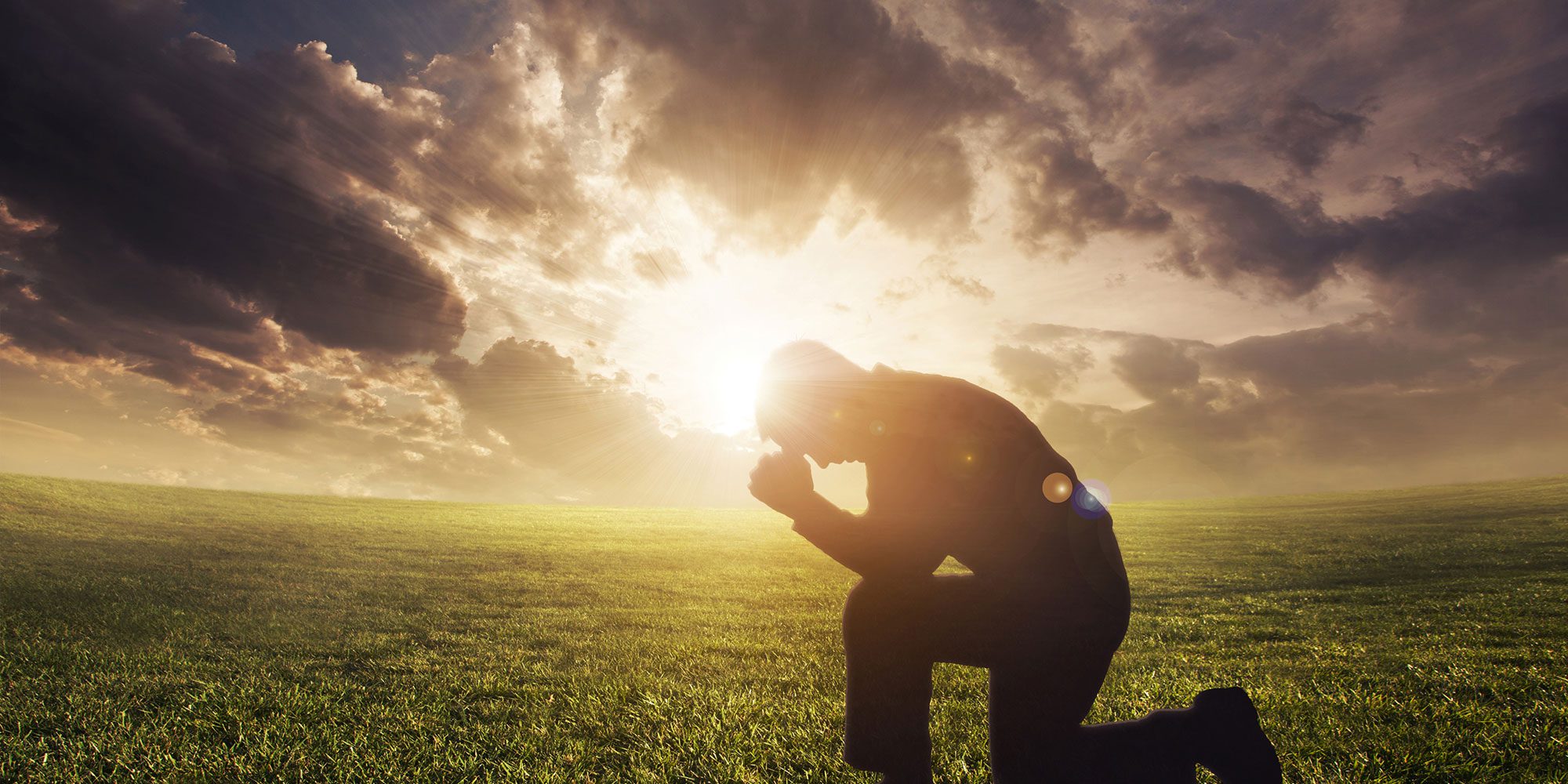 Why Did Jesus Tell All People to Sacrifice a Broken Heart and a Contrite Spirit?

In 3 Nephi 9, Christ spoke to the people, who were mourning in the darkness after the great destruction.[1] Christ proclaimed that he would no longer accept animal sacrifices and burnt offerings (3 Nephi 9:17, 19). Instead, the Lord declared that he would receive a sacrifice of “a broken heart and a contrite spirit.”

Although this teaching never appears explicitly in the New Testament, Jesus was emphasizing adherence to the essential part of the law of sacrifice, one which had existed from ancient times and with which the righteous Nephites and Lamanites should have been familiar.

The requirement to sacrifice “a broken heart and a contrite spirit” is repeatedly stated in the Book of Mormon, not only by Jesus and Moroni after Christ’s coming,[2] but also by the early Nephite patriarchs long before Christ’s birth.[3] A broad range of Book of Mormon authors seem to have had an understanding of this important principle. Moreover, the teaching can be found in the Old Testament, especially in the Psalms, and thus may have been included on the plates of brass that Lehi’s family obtained in Jerusalem.[4]

Most notably, Psalm 51:17 states that “the sacrifices of God are a broken spirit: a broken and a contrite heart.” Psalm 34:18 declares that “the Lord is nigh unto them that are of a broken heart; and saveth such as be of a contrite spirit.” Isaiah 61:1, quoted by Jesus in Luke 4:18, declares the Lord’s mission to “bind up the brokenhearted.”

The principles presented in Psalm 51 seem to have been significant for a number of Nephite authors. Psalm 51:1 (“Have mercy upon me, O God … according unto the multitude of thy tender mercies”) is echoed in 1 Nephi 8:8. Various other elements of Psalm 51 find parallels in the account of Lehi’s dream.[5]

The parallels between 3 Nephi 9 and Psalm 51 (also Psalm 34) may suggest that Nephite prophets/authors such as Nephi and Mormon, and assuredly the Savior himself, knew well and advanced the principles taught in Psalm 51 as crucial elements of the process of repentance from sin and reconciliation with God. The appearance of these principles in the Book of Mormon demonstrates that those who composed its writings understood that having “a broken heart and a contrite spirit” was an essential part of the law of sacrifice long before Christ gave commands in this regard in 3 Nephi 9.

If these Nephites were already aware of the idea of sacrificing a broken heart and a contrite spirit, based on ancient scriptures such as Psalm 51 and the teachings of their prophets, why did Jesus emphasize this principle when speaking from the heavens in 3 Nephi 9?

BYU Professor Dana Pike asked a similar question: “With an understanding that the gospel of Christ was on the earth from the beginning, and that the offering of a broken heart constituted a premeridian dimension of the law of sacrifice, how does one accurately read 3 Nephi 9:19–20?”[6]

What many readers may not have noticed in 3 Nephi 9 is that Jesus did not announce this principle as some new requirement, or something that the people had never heard before. He declared that he would no longer accept animal sacrifices and burnt offerings, but then continued on speaking of the appropriate manner of sacrifice as if it was something with which the people were already familiar. Pike interpreted it this way:

The Lord seems to really be saying: Beginning today you will no longer offer animal or any other sacrifice at an altar, because the saving act they symbolized has been accomplished by me. Therefore, I will no longer accept them as legitimate expressions of your faith and symbols of salvation (9:19). You will continue to live the law of sacrifice and will demonstrate this as you voluntarily offer to me your broken heart. Only with such an offering (as was also true before my redeeming mission) can you be sanctified (9:20).

Pike explained that the expectation of a broken heart and contrite spirit wasn’t new but rather renewed as the Savior prepared the people for his ministry among them. “Thus, with the elimination of the strong, visual, external evidence of commitment to God provided by an animal offering, the Lord gave extra and renewed emphasis in 3 Nephi 9:20 to the offering of a broken heart as another gospel dispensation was beginning.”[7]

Similarly, former BYU Professor M. Catherine Thomas explained that “under the law of Moses, the broken heart was to accompany the animal sacrifice (cf. Ps 51:17–19); the Lord did away with the animal sacrifice after the law of Moses was fulfilled (3 Nephi 9:17–20), but the broken heart and contrite spirit remained as a requirement from the Lord’s people.”[8]

Professor Pike explained the significance of having a “broken” heart and a “contrite” spirit. The Hebrew verb (from the root šbr) translated as “broken” in Psalm 51:17 means “to break, smash, shatter.” The word (Hebrew root dkh) translated as “contrite” means “to crush.” Drawing on these meanings, Pike concluded: “Therefore, a broken or contrite heart or spirit is one that is crushed, smashed, broken to pieces. … The symbolism of our smashing or breaking or crushing our hard, willful heart into pieces and offering the result to God is significant, because a smashed heart no longer exists in a recognizable or retrievable form. … It is at this point that the Lord can replace our now broken, offered heart with a new one” (see Ezekiel 36:26).[9]

[5] Compare, e.g., the words “happy/gladness,” “joy,” and “white” in 1 Nephi 8:10–12 and Psalm 51:7–8; the desire to teach transgressors (i.e., Laman and Lemuel) and the journey from darkness to light or sin to righteousness in both. Also compare the idea of wisdom in Psalm 51:6 to the presence of the Tree of Life in Lehi’s dream (which tree is associated with wisdom in Proverbs 3:13).