Why Did Fasting and Prayer Accompany Nephite Mourning? | Meridian Magazine 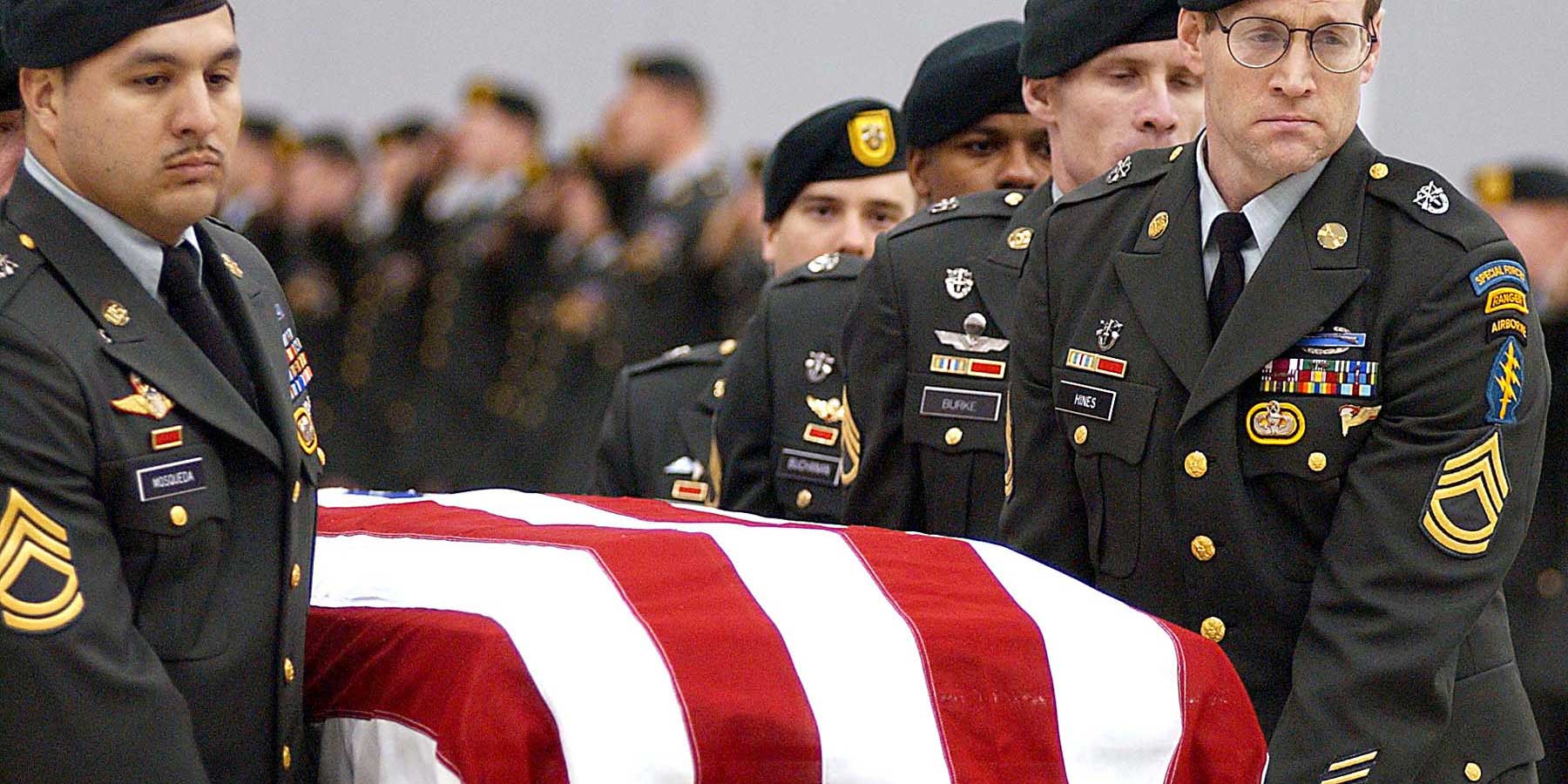 Why Did Fasting and Prayer Accompany Nephite Mourning?

“And now surely this was a sorrowful day; yea, a time of solemnity, and a time of much fasting and prayer.”
Alma 28:6

To shield the land of Zarahemla from Lamanite invasion, the Nephites settled the people of Ammon (also called the Anti-Nephi-Lehies[1]) “in the land of Jershon” with a Nephite army for protection (Alma 28:1).[2] Peace did not last long. Soon after the people of Ammon were settled “the armies of the Lamanites” commenced “a tremendous battle” (vv. 1–2).

The carnage, according to Mormon, was so awful that “never had [such] been known among all the people in the land from the time Lehi left Jerusalem; yea, and tens of thousands of the Lamanites were slain and scattered abroad” (Alma 28:2). Although victorious, the people of Nephi did not escape unscathed. “Yea, and also there was a tremendous slaughter among the people of Nephi,” Mormon wrote (v. 3).

Following this great battle, and after the Nephites had “returned again to their land,” there was “a great mourning and lamentation heard throughout all the land, among all the people of Nephi” (Alma 28:4). This time of mourning, what Mormon called “a sorrowful day,” was accompanied by “much fasting and prayer” (v. 6). Declaring a public period of fasting as a part of mourning a national loss seems to have been a regular part of Nephite funeral practices (see Helaman 9:10).[3]

Readers might understandably expect Mormon to elaborate on this period of fasting and mourning. Suddenly, however, he switches the mood and indicated that despite this great sorrow, there was great rejoicing and exultation on the part of the people of Nephi. This, Mormon said, was because those who followed the gospel knew their fallen kindred had been “raised to dwell at the right hand of God, in a state of never-ending happiness” (Alma 28:12).

Mormon’s mentioning that prayer and fasting accompanied this time of mourning offers an important glimpse into Nephite religious culture. Specifically, it once again ties Nephite religious practice back to ancient Israel.

As Latter-day Saint scholars have observed, “Fasting was commonly associated with times of grief or sorrow among the ancients.”[4] On close inspection, this subtle point is abundantly clear in scattered instances in the Hebrew Bible that span centuries of Israel’s history.

Although not generally thought of in this way today, fasting was an Israelite religious and cultural response to incidents of sorrow, humiliation, solemnity, and burial.[5] After recovering the body of King Saul from the Philistines, for example, the Israelites, including David, fasted and mourned over his death (1 Samuel 31:8–13; 2 Samuel 1:11–12).

The Nephites were specifically fasting and praying at a time of great national tragedy, which would be wholly appropriate from an ancient Israelite perspective.[6] After all, the people of Nephi were “mourning for their kindred who had been slain” in the battle with the Lamanites (Alma 28:5). With heartfelt anguish, Mormon eulogized that this “mourning and lamentation” had been “heard throughout all the land,” and “among all the people of Nephi” (v. 4).

Those who mourn and seek the spirit of the Lord can find themselves particularly blessed with hope, reassurance, and spiritual knowledge in their moment of anguish. Such fasting in scriptural times could be performed privately or as a community as a way to show “dependence on God and submission to his will.”[7] Fasting played a prominent role during a crucial moment in the story of Esther and Mordecai when the people all mourned and fasted for deliverance because of King Ahasuerus’s decree to put all the Jews in his kingdom to death (Esther 4:1–3, 15–17). Psalms also feature fasting as a source of divine comfort and solace: “When they were sick, my clothing was sackcloth: I humbled my soul with fasting; and my prayer returned into mine own bosom” (Psalm 35:13).

Donald W. Parry and Brant A. Gardner have also appreciated the subtle literary feature employed in this text. “Mormon uses the literary device of a contrasting parallel,” observed Gardner. “He contrasts mourners who fear for their loved one’s soul with those who also mourn for their dead but who have hope in Yahweh’s promises.”

Furthermore, “The contrast is between those who embrace the gospel of the Atoning Messiah with its promise of resurrection and those who follow the order of the Nehors and who therefore ‘have reason to fear’ (Alma 28:11).”[8] More specifically, Parry classifies the parallelism in this verse as a good example of “detailing,” or a literary device that “features an introductory phrase or sentence, followed by one or more subsequent lines that ‘detail’ what was said in line one.” [9] This is made clear in this schematic:

(A) And thus we see the great reason of sorrow,
(B) and also of rejoicing—
(A) sorrow because of death and destruction among men,
(B) and joy because of the light of Christ unto life. (Alma 28:14)

Speaking specifically of those who pass on, the Prophet Joseph Smith testified, “I am authorized to say, by the authority of the Holy Ghost, that you have no occasion to fear. . . . Don’t mourn, don’t weep. I know it by the testimony of the Holy Ghost that is within me; and you may wait for your friends to come forth to meet you in the morn of the celestial world.”[10] The same hope of redemption from physical and spiritual death through the atoning Son of God that inspired the ancient Nephites in Alma 28 continues to inspire men and women across the world today.