Why Did Alma Repeat the Lord’s Name Ten Times While in Prayer? | Meridian Magazine 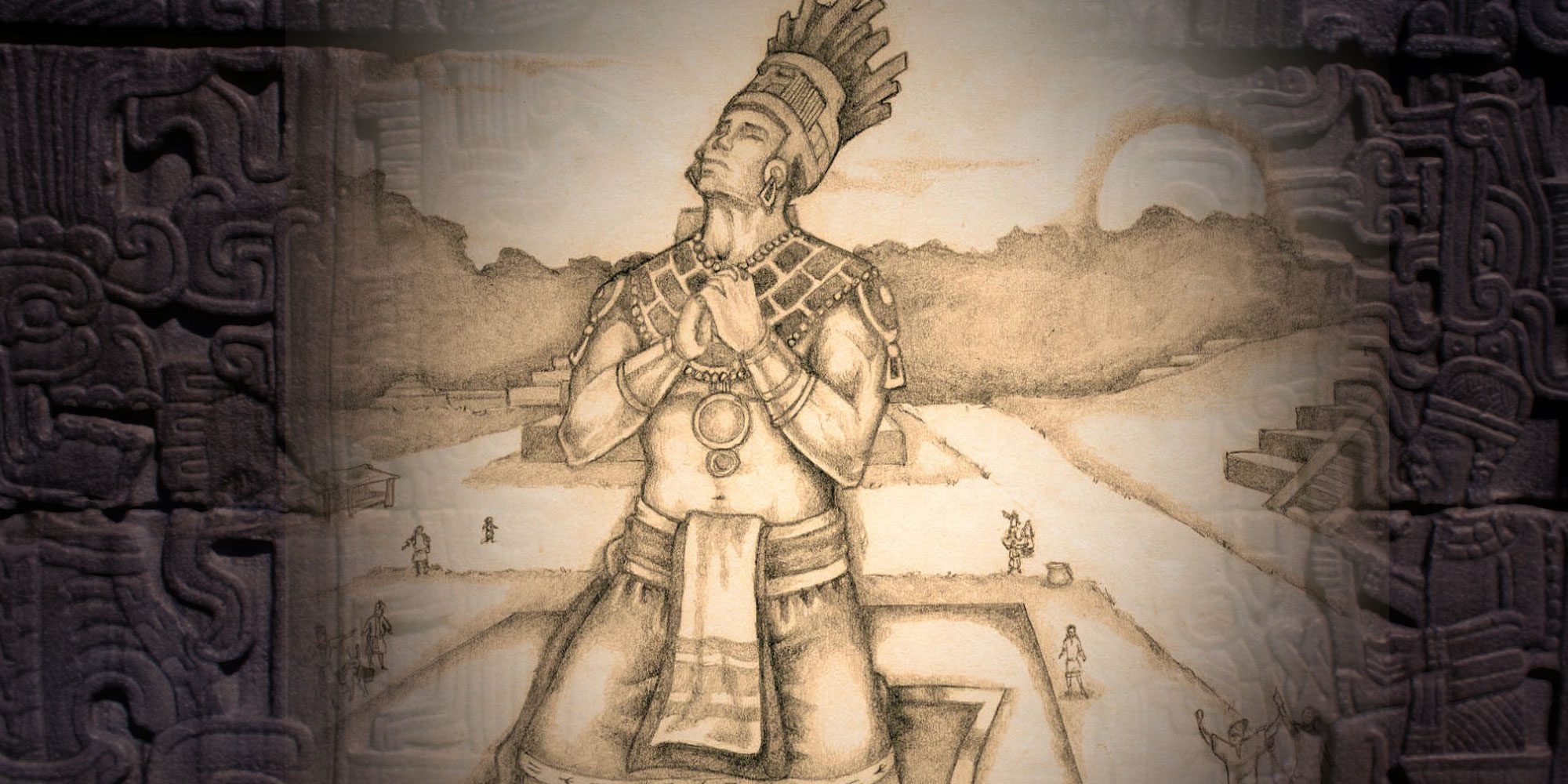 Why Did Alma Repeat the Lord’s Name Ten Times While in Prayer?

“And he lifted up his voice to heaven, and cried, saying: O, how long, O Lord, wilt thou suffer that thy servants shall dwell here below in the flesh, to behold such gross wickedness among the children of men?”
Alma 31:26

When Korihor was cast out, he sought refuge among the Zoramites, but they trampled him to death, instead (Alma 30:59).[1] It seems that this fate, however, alerted Alma to the way “the Zoramites were perverting the ways of the Lord” (Alma 31:1). The dissension of the Zoramites especially alarmed Alma and other Nephite leaders, because they feared “the Zoramites would enter into a correspondence with the Lamanites” (v. 4).

Hugh Nibley explained, “It was felt that the hostility of the Zoramites and their proximity to the Lamanites posed a definite threat to Nephite security, and that was why Alma … gave top priority to the Zoramite mission.”[2] Alma was firm in his conviction that “the preaching of the word had a great tendency to lead the people to do that which was just,” it even had a “more powerful effect upon the minds of the people than the sword, or anything else” (Alma 31:5).[3] So Alma put together an all-star team of missionaries and “went … among the Zoramites, to preach unto them the word” (Alma 31:7).[4]

Given the threat-level, Alma knew they would need the strength of the Lord to aid them in their mission. So all nine missionaries gathered together, and Alma, no doubt acting in his role as high priest, invoked the Lord’s name ten times (Alma 31:26, 30–35).[5]

According to Rachel Elior, professor of Jewish philosophy, the Jewish oral traditions in the Mishneh describe “the Day of Atonement service in detail, counting ten occasions on which the Ineffable Name was pronounced” by the high priest.[6] Significantly, “The Ineffable Name was enunciated during the confession in the formula ‘O the Name,’ and when High Priest prayed for atonement, the Name was said in the formula of an oath or invocation: ‘O by the Name …, atone, I pray you …’.”[7]

This is reminiscent of Alma’s formulaic repetition of “O Lord,” followed variously by declarations of the people’s sins and wickedness and petitions for strength in Christ, through whom atonement comes. For instance, Alma prayed, “O Lord God, how long wilt thou suffer that such wickedness and infidelity shall be among this people? O Lord, wilt thou give me strength, that I may bear with mine infirmities. For I am infirm, and such wickedness among this people doth pain my soul” (Alma 31:30, emphasis added).

Alma shifted in terminology from O Lord to O God while describing the Zoramite worship practices, attesting to the intentionality of Alma’s tenfold repetition of O Lord in his high priestly prayer. John W. Welch reasoned that Alma consciously shifted terminology to avoid profaning the sacred name while describing apostate practices.[8] Moreover, “that shift is marked by the second occurrence of O Lord, which is the only instance of the expanded O Lord God in this text, indicating that the Lord Jehovah is indeed the true God.”[9]

When he was finished, Alma “clapped his hands upon all them who were with him … [and] they were filled with the Holy Spirit” (Alma 31:36). BYU religion professor Alonzo Gaskill explained, “The laying on of hands is the standard symbol in antiquity for the transference of power, authority, or blessings,” and hence, “Alma’s act here … [was] an act that equipped his eight brethren for their work.”[10]

Alma and his companions were in a desperate situation: they needed to restore cohesion to the Nephite polity through gospel conversion, or risk war. Under these circumstances, his repetition of the Lord’s name ten times likely reflects his urgency to bring down the power of God upon him and his companions. For ancient Israelites, the number ten symbolized perfection or completion.[11] By calling on the Lord’s name ten times, Alma called upon His perfect power to aid them in their mission.

Alma’s prayer also sought to calm and comfort his fellow missionaries at that desperate time. “O Lord, wilt thou comfort my soul, and … also my fellow laborers who are with me … yea, even all these wilt thou comfort, O Lord. Yea, wilt thou comfort their souls in Christ” (Alma 31:32). By invoking the name of the Lord ten times, Alma probably hoped to remind them of the Day of Atonement, and the recently passed jubilee year and the associated joy and peace that followed.[12]

On the Day of Atonement, Alma and his companions, along with the rest of the Nephites, would have renewed covenants and remembered the Atonement of Christ. Not only would this calmingly reassure them of God’s promises, it would make them eager to bring those same blessings and covenants to the Zoramites (see Alma 31:34). With everyone being one with God, all can then be united or reunited, with each other. Most importantly, the atoning reconciliation with God would remind all of them that the souls of the Zoramites were precious to God, and thus should be equally precious to them (v. 35).

Just as Alma did in their time of need, readers today can call upon the name of the Lord when seeking strength, power, comfort, and blessings.

[3] Alma’s belief that the gospel was the best solution to social and political problems was manifest earlier when he resigned from his position as chief judge to preach throughout the land. See Book of Mormon Central, “Why Did Alma Need to ‘Establish the Order of the Church’ in Zarahemla Again? (Alma 6:4),” KnoWhy 113 (June 2, 2016).

[4] Alma brought with him the sons of Mosiah (Ammon, Aaron, Omner, and Himni), Amulek, Zeezrom, and his sons Shiblon and Corianton (Alma 31:6–7).

[7] Elior, “Early Forms of Jewish Mysticism,” 778. Elior quoted the High Priest’s prayer from Yoma 6.2 more fully on the same page: “An thus he used to say: O the Name …, Thy people, the House of Israel, have committed iniquity, transgressed and sinned before Thee. O by the Name, atone, I pray you, for the iniquities and transgressions and sins.”

[8] Welch, “Counting to Ten,” 54: “In addition to his ten supplications to Jehovah with the words O Lord, Alma also speaks the words O God four times in this prayer, but in those four cases he is either speaking about or quoting from the apostate prayers of the Zoramites, and in such a context he would not want to mention the holy name of the true God whom he served and called upon. Hence, Alma shifts his terminology to reflect this shift in meaning.”