Why Did Alma Add “Chains of Hell” to Abinadi’s Phrase “Bands of Death”? | Meridian Magazine 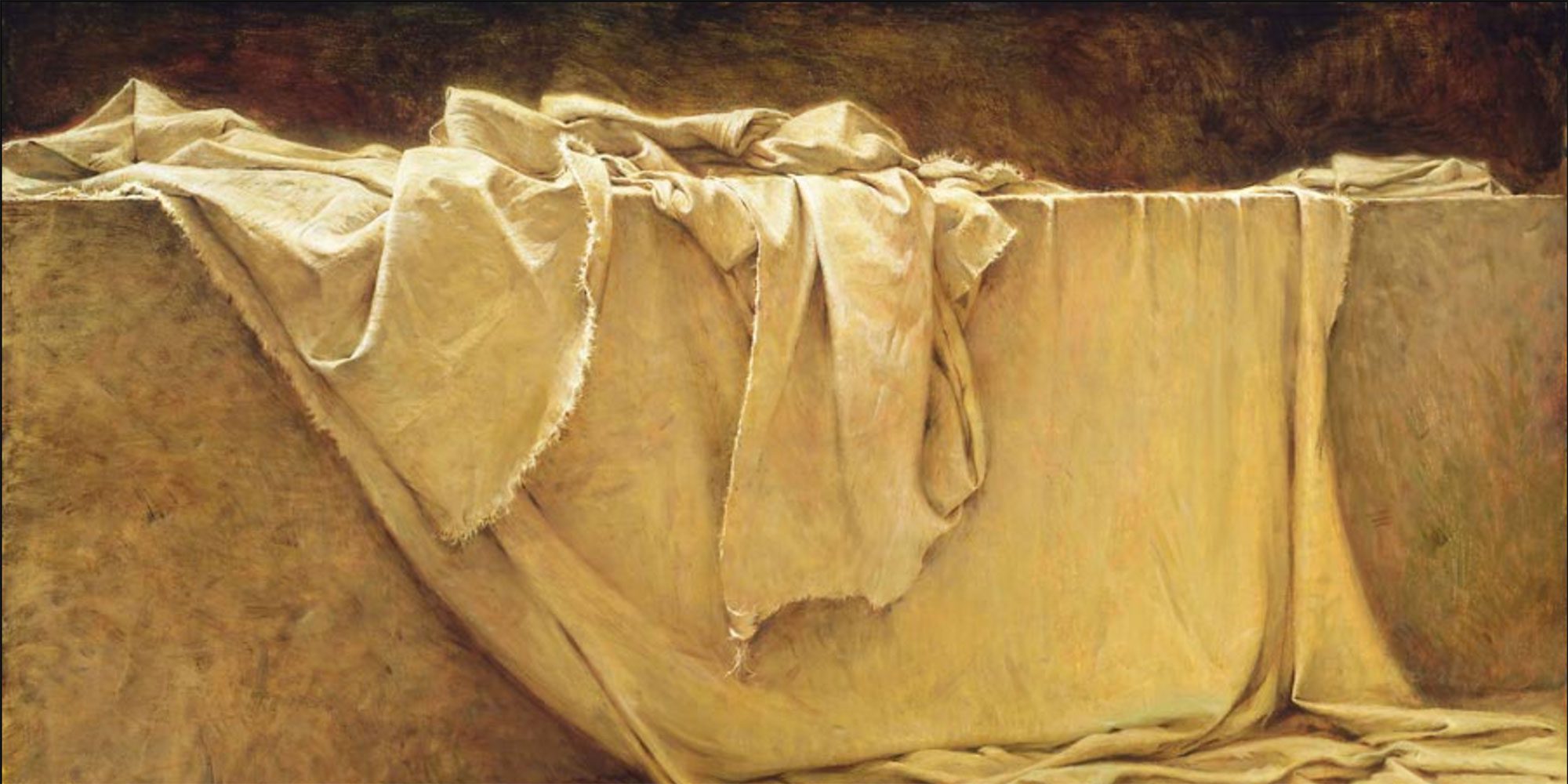 Why Did Alma Add “Chains of Hell” to Abinadi’s Phrase “Bands of Death”?

And again I ask, were the bands of death broken, and the chains of hell which encircled them about, were they loosed? I say unto you, Yea, they were loosed, and their souls did expand, and they did sing redeeming love. And I say unto you that they are saved. (Alma 5:9)

In a previous KnoWhy, it was noted that Abinadi’s peculiar phrase, “the bands of death,”[1] appears to be an English translation of the biblical Hebrew phrase heveli-mot.[2] The only other Book of Mormon author to use this phrase repeatedly is Alma the Younger. It appears six times in the writings of Alma and once in the words of Aaron included in the book of Alma (Alma 4:14; 5:7, 9–10; 7:12; 11:41; 22:14). Alma the Younger and his contemporaries likely picked up the phrase from Abinadi via Alma’s father. Thus, one may ask, how does Alma the Younger use the phrase as compared to Abinadi?

Both Alma and Abinadi discuss “the bands of death” in conjunction with the Atonement and Resurrection of Christ. In every instance of Abinadi’s use of the phrase “bands of death,” he associates the expression with Jesus Christ, using either the title “Christ” or “the Son.”[3] Alma likewise uses the phrase in much the same way, generally focusing on Christ and His Resurrection.

In Alma’s uses, there are two developments. First, Alma’s initial use of “bands of death” comes in chapter 4, where he emphasizes that the humble, faithful members of the Church were optimistically “looking forward to that day, thus retaining a remission of their sins; being filled with great joy because of the resurrection of the dead, according to the will and power and deliverance of Jesus Christ from the bands of death” (Alma 4:14). These members of the Church found hope through their faith in Christ’s Resurrection, that Jesus Christ would deliver them from the bands of death. Similarly, Alma 7:12 and 11:41, as well as 22:14, also focus on Christ’s suffering as He atoned for the sins of mankind and how Christ’s Resurrection would free all people from the bands of death.

Similar to the case for the Book of Mormon use of the expression “bands of death,” Alma was likely borrowing from the Hebrew Scriptures (on the Brass Plates) when he mentioned the “chains of hell.” Psalm 18:5 (also 2 Samuel 22:6), one of the few biblical passages which uses the Hebrew phrase heveli-mot (“bands of death”), uses another phrase in conjunction with it: heveli-sh‘ol (“bands/cords of sheol/hell”). The fact that these two similar Hebrew phrases are used in association with each other in the Bible is significant for our understanding of Alma’s usage.

This overall concept, and similar phrases, can also be found in Psalm 18:4-6 and Psalm 107:10-14, for example, which are actually quite similar to what Alma was teaching in these opening verses of Alma 5. In particular, these psalms speak of the afflicted calling upon or crying unto the Lord for deliverance, as also did Alma. The accompanying chart compares the three passages:

Alma’s use of the phrase “bands of death” in conjunction with “chains of hell” (heveli-mot and heveli–sh‘ol), neither of which are found in the KJV Bible, can be understood as further evidence that he, like Abinadi, was likely to have been aware of certain nuances of biblical Hebrew.

Furthermore, Alma does not simply echo Abinadi’s doctrinal understanding of the “bands of death” and that phrase’s relationship to their understanding of the suffering and resurrection of Christ, but he shows that he understands the phrase in great depth and its connection with associated concepts in the Hebrew psalms. For example, Abinadi generally spoke about the “bands of death” in terms of the deliverance of mankind from the grasp of physical death through Christ’s Resurrection. Alma perpetuated this understanding in the majority of his uses of the phrase, and in Alma 5 he speaks not only of deliverance from physical death (“the bands of death”) but of the deliverance from the spiritual death (“the chains of hell”) that otherwise results from sin during this mortal life.[5]

From this manifestation and by studying the words of Abinadi and King Benjamin and knowing the teachings of the scriptures, Alma fully believed and taught that Christ would come, that He would suffer for the sins of all mankind, and that He would break the bands of death through the resurrection of the dead. Alma also knew and testified that the power of Christ’s atoning sacrifice reached even further, and could deliver all mankind from all kinds of bondage during this life and also the next.

[1] Abinadi used this phrase in Mosiah 15:8-9, 20, 23; 16:7. The phrase does not appear anywhere in the King James version of the Bible and is otherwise unprecedented in the LDS Standard Works.

[2] This Hebrew phrase is found in Psalms 18:4 and 116:3, where the KJV translates it as “the sorrows of death” in both passages. Other bible translations use “bands of death” (Darby); “cords of death” (NIV, ESV, NASB, ISV, ASV, ERV, WEB), “ropes of death” (NLT, HCSB), or “snares of death” (Psalm 116:3; ESV). The Hebrew use of the word hevel can carry the meaning of “sorrow, pain, travail” and is used to speak of the sorrow and pain of, among other things, drowning, childbirth, and death. It can also be used in the sense of the “binding” or “pledging” nature of covenants. It is generally used in the context of redemption or salvation and can be associated with the imagery of baptism.

[5]Alma’s metaphorical use of “bands of death” and “chains of hell” is very much akin to how these phrases are used in the Hebrew of Psalms 18 and 107, as discussed above. Alma explained his understanding of what the “chains of hell” signify in Alma 12:11: “And they that will harden their hearts, to them is given the lesser portion of the word until they know nothing concerning his mysteries; and then they are taken captive by the devil, and led by his will down to destruction. Now this is what is meant by the chains of hell.”