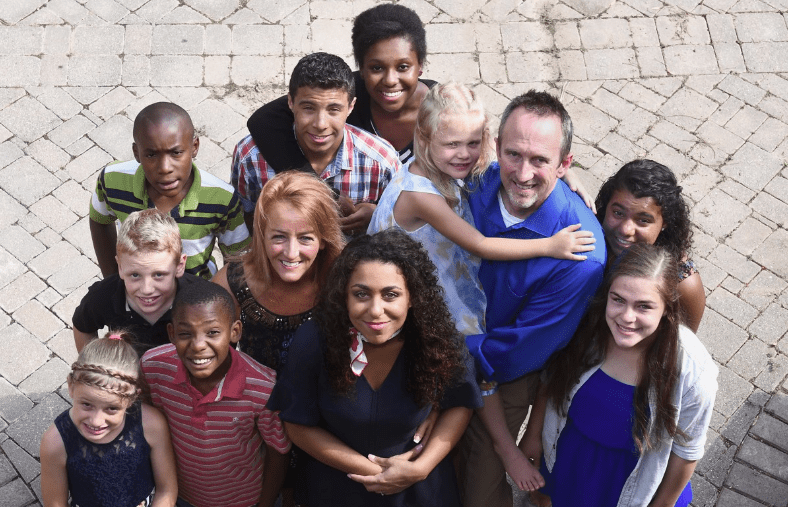 In the first case of its kind, two sides will meet Thursday in court to decide whether a faith-based adoption agency can refuse to work with same-sex couples. The outcome could have surprising implications for families.

The ACLU sued the state of Michigan on Sept. 20, 2017, arguing that by contracting with agencies like St. Vincent Catholic Charities, which refuse to serve same-sex couples, the state is violating the equal protection clause of the U.S. Constitution. St. Vincent, represented by the Becket Fund for Religious Liberty, argues that serving same-sex couples would compromise its religious convictions.

The arguments reflect a growing national debate over the place of faith in the public square. Conservative Christians and their Republican allies see the issue as one of religious freedom and (in some cases) free speech; Democrats and LGBT rights activists as one of equal treatment under the law.

But in this case, the care for children lies in the balance. As one of the first cases of its kind on this issue, experts say it’s likely to set a legal precedent with national implications in courts and state legislatures across the country.

Michigan contracts with a number of private agencies, some faith-based, to provide adoption and foster care services for the nearly 13,000 children in the state’s system. Some of those state-contracted agencies, including St. Vincent Catholic Charities, refuse to work with same-sex couples on religious grounds.

“If the state cannot turn away same-sex couples or use religious criteria when making decisions related to child welfare, then neither should agencies which receive government funding,” says Jay Kaplan, staff attorney for the LGBT Project of the ACLU of Michigan.

Flore asked to intervene in the case alongside St. Vincent Catholic Charities, both of whom are represented by the Becket Fund for Religious Liberty, a non-profit law firm. They counter the ACLU argument by claiming there are legal exemptions which allow for state money to be used while respecting religious belief and seeking the best interest of children.

That’s perhaps the most difficult question to resolve: what is best for children in need of safe and loving homes?

LGBT supported by ACLU are getting too much power in domestic issues.