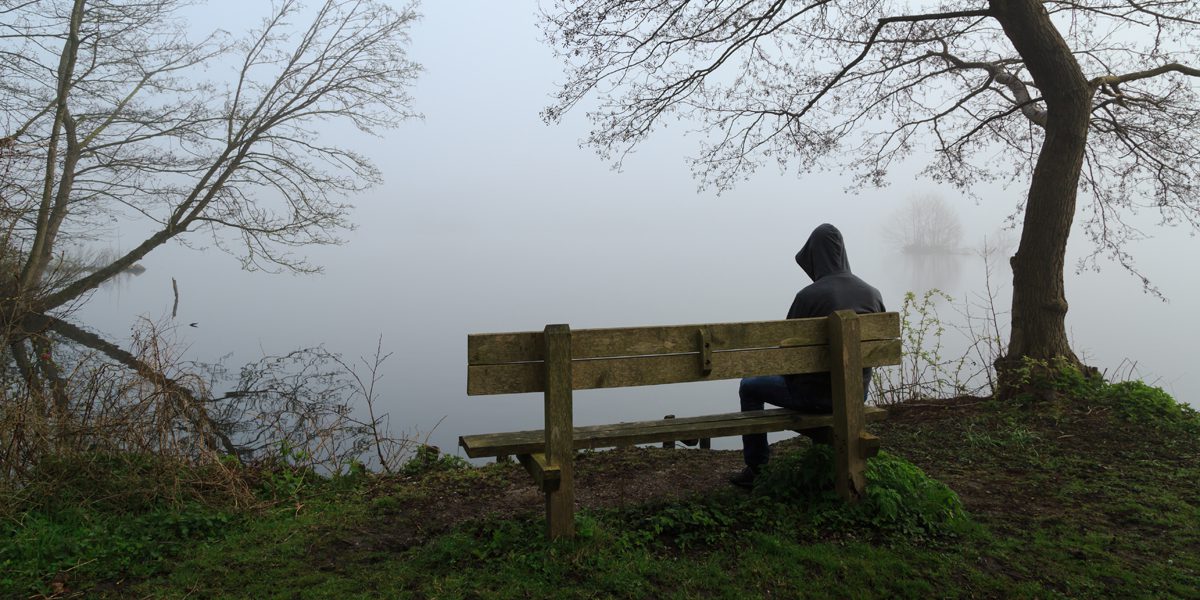 Why Can’t Wickedness Ever Bring Happiness?

“Do not suppose, because it has been spoken concerning restoration, that ye shall be restored from sin to happiness. Behold, I say unto you, wickedness never was happiness.”
Alma 41:10

During Alma’s mission to the Zoramites, his son Corianton “[forsook] the ministry, and did go … after the harlot Isabel” (Alma 39:3).[1] In order to help his son repent and return to his missionary work, Alma warned, “Do not suppose, because it has been spoken concerning restoration, that ye shall be restored from sin to happiness. Behold, I say unto you, wickedness never was happiness” (Alma 41:10).

In this verse, the term “restoration” refers to the resurrection and final judgment.[2] These doctrines were matters of significant controversy among Book of Mormon peoples. The apostate Nehor, for example, had led many to mistakenly believe that “in the end, all men should have eternal life,” regardless of whether their actions were good or evil (Alma 1:4, emphasis added).[3] Teachings like this may help explain why Corianton assumed unrepented sins could somehow result in happiness after the resurrection.[4]

To help Corianton understand why one cannot “be restored from sin to happiness,” Alma used a form of poetry called chiasmus (Alma 41:10).[5] This type of poem gives a series of words or phrases and then places them in reverse order:

The center of a chiasm is usually the most important part of its message.[7] So in this case, Alma placed “gall of bitterness” and “bonds of iniquity” in the middle, emphasizing the terrible and unavoidable consequences of sin (Alma 41:11). Building upon this important truth, he showed how the “nature of God” and the “nature of happiness” are inseparably connected (v. 11). To live contrary to God’s commandments is to live contrary to the eternal nature of happiness. And because the resurrection cannot restore something to an “unnatural state,” it is impossible to live in a state of wickedness in mortality and then, without sincere repentance, be rewarded with a state of peace and happiness in heaven (v. 12).

Corianton certainly wasn’t the first person to misunderstand this principle. Alma’s statement that “wickedness never was happiness” suggests a long history of misconception (Alma 41:10, emphasis added). The first and perhaps most notable scriptural instance of this false belief is when Cain slew his brother Abel.

After committing his terrible crime, Cain said, “Truly I am Mahan, the master of this great secret, that I may murder and get gain,” and he “gloried in his wickedness” (Moses 5:31).[8] Apparently, Cain felt a warped sense of satisfaction from killing his brother. Yet after being cursed by the Lord, Cain said, “[M]y punishment is greater than I can bear” (v. 38). The scriptures demonstrate that from the days of Adam onward, wickedness has never yielded true happiness. As Samuel the Lamanite reminded the unrepentant Nephites, “ye have sought for happiness in doing iniquity, which thing is contrary to the nature of that righteousness which is in our great and Eternal head” (Helaman 13:38).

Like Corianton, many people today are confused about the “immutable and unchanging” nature of God’s eternal laws.[9] Some believe that there are no absolute moral laws. Others imagine that God will tolerate any misconduct because of His infinite and eternal love.[10] The truth, however, is that God’s love alone cannot remove the eternal consequences of sin.[11] Only faith, repentance, and obedience to God’s commandments can activate the cleansing and redeeming power of Christ’s infinite Atonement.

President Boyd K. Packer explained, “There are both moral and physical laws ‘irrevocably decreed in heaven before the foundations of this world’ that cannot be changed. History demonstrates over and over again that moral standards cannot be changed by battle and cannot be changed by ballot.”[12] Acknowledging God’s eternal laws, Elder Jeffrey R. Holland taught that “if love is to be our watchword, as it must be, then by the word of Him who is love personified, we must forsake transgression and any hint of advocacy for it in others.”[13]

Because Alma deeply loved his son Corianton, he taught him the eternal nature of God’s laws and warned him about the inevitable consequences of sin. So too, should all parents lovingly “bring up [their] children in light and truth” (Doctrine and Covenants 93:40). Elder D. Todd Christofferson explained that the “motivation for raising the warning voice is love—love of God and love of fellowman. To warn is to care.”[14]

Wickedness may sometimes provide temporary satisfaction (3 Nephi 27:11), but those who break God’s commandments can only “enjoy the pleasures of sin for a season” (Hebrews 11:25). Eventually, such wickedness will always end in misery. On the other hand, persisting in righteousness will eternally result in “lasting happiness and ultimate joy.”[16]

[8] The Lord even told Cain’s that “it shall be said in time to come—That these abominations were had from Cain” (Moses 5:25).

[11] Alma taught that for those who persist in wickedness, it “shall be as though there had been no redemption made; for they cannot be redeemed according to God’s justice” (Alma 12:18).