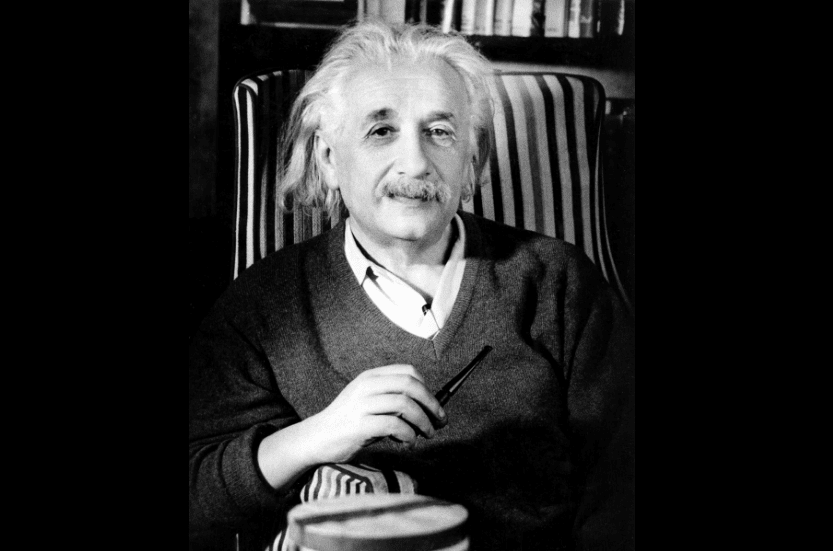 The following was part of a message shared on ‘Music and the Spoken Word’. To read the full message on the Deseret News, click here.

In November 1922, Albert Einstein was on his way to Japan to give a lecture when he was told that he had been awarded the Nobel Prize in physics. People in Japan were already eager to meet the famous physicist, and this news only intensified the excitement. Einstein was somewhat overwhelmed by all the publicity, so when he arrived in Japan he secluded himself in his hotel room to write down his thoughts and feelings.

Just then, a messenger arrived with a delivery. Einstein wanted to give him a tip, but he either didn’t have small change or the messenger would not accept money. So Einstein instead scribbled out two short notes and handed them to the messenger. “A calm and modest life brings more happiness than the pursuit of success combined with constant restlessness,” read one. And the other: “Where there’s a will, there’s a way.”

Reportedly, Einstein said to the messenger, “Someday these notes will be worth more than spare change.”

And indeed they are. Those autographed notes recently sold at an auction for nearly $2 million (see “Einstein Scribbled His Theory of Happiness in Place of a Tip. It Just Sold for More Than $1 Million,” by Rachel Siegel, Washington Post, Oct. 24, 2017). But the true value of Einstein’s simple wisdom, scratched on hotel stationery, can’t be counted in dollars.

Today the temptation is as strong as ever to seek happiness in a restless pursuit of success. And yet the faster we run, the more likely we are to run right past what we’re seeking.

To read the full message on the Deseret News, click here.