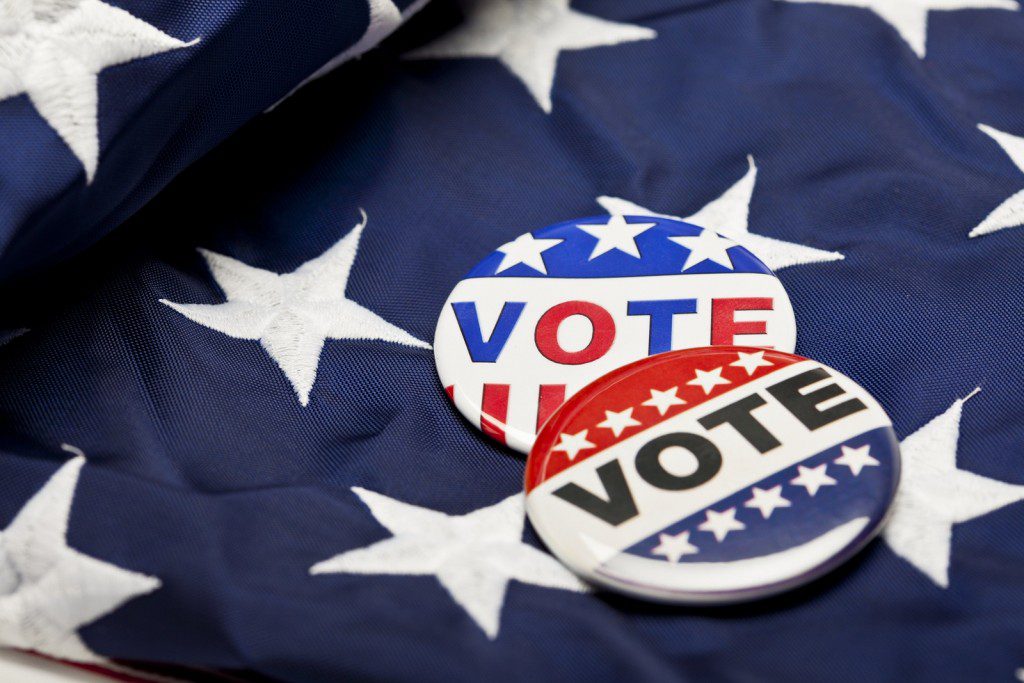 What to Watch for on Election Night

Tuesday evening, after Election Day’s tranquility, new clamors will erupt as analysts with agendas tickle portents and lessons from the torrent of election returns. Herewith some developments to watch.

Oh how wrong all those quick to pick Hillary were. The idea of choosing a known habitual liar who criminally put the Nation at risk over an unfiltered non-politian boggles my mind. Trump is at least teachable and has been humbled often during this process where Clinton continues to deny and lie. Which evil is greater? The people mad the right choice despite the "expected" outcome. Now the Republicans can protect the constitution and SCOTUS. People need to be less self-righteous in their perspectives concerning Trump

The 12 voters of Notches Gap, NH voted at midnight, showing us the election outcome: Hillary 4; Trump 2; Mitt Romney 1. Looks like it's all over. No need to even watch tonight. Congrats, Hillary!