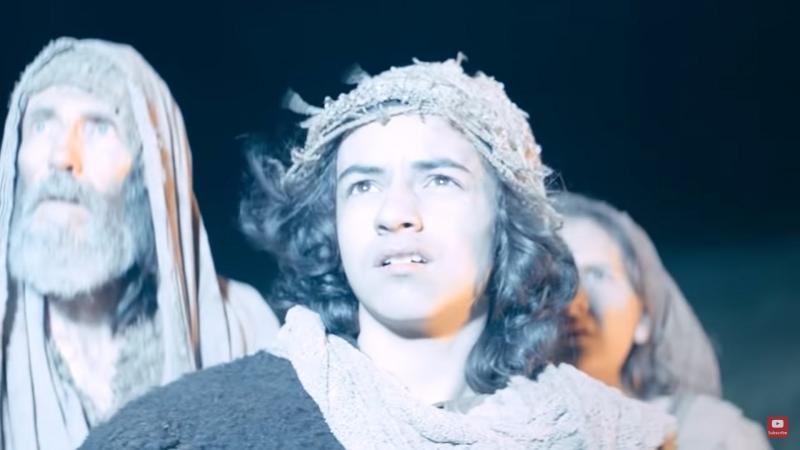 Abish, a Lamanite servant, was an unlikely witness. However, after the Lamanite king testified that the Messiah would be born of a woman, she “ran forth from house to house, making it known unto the people” that they might see for themselves how the power of God had converted the king, queen, and others (Alma 19:17).

Another group of unlikely witnesses were the shepherds abiding in the fields. After seeing for themselves the newborn child wrapped in swaddling clothes and lying in a manger, they too, like Abish, “made known abroad” what they had witnessed (Luke 2:17).

Messages of Christ’s latest video explores in greater detail who these shepherds were that would have been considered to be on the lowest rung of society. At times we too might feel like Abish or the shepherds, unnoticed by the world. We might consider ourselves to be an unlikely witness of Jesus Christ, our Savior and Redeemer. Yet during this Christmas season, like Abish and the shepherds, we too can share the joyous news of the Savior’s power to “redeem all mankind who believe on his name” (Alma 19:13).