What Sacrifice Do You Place on the Altar? | Meridian Magazine 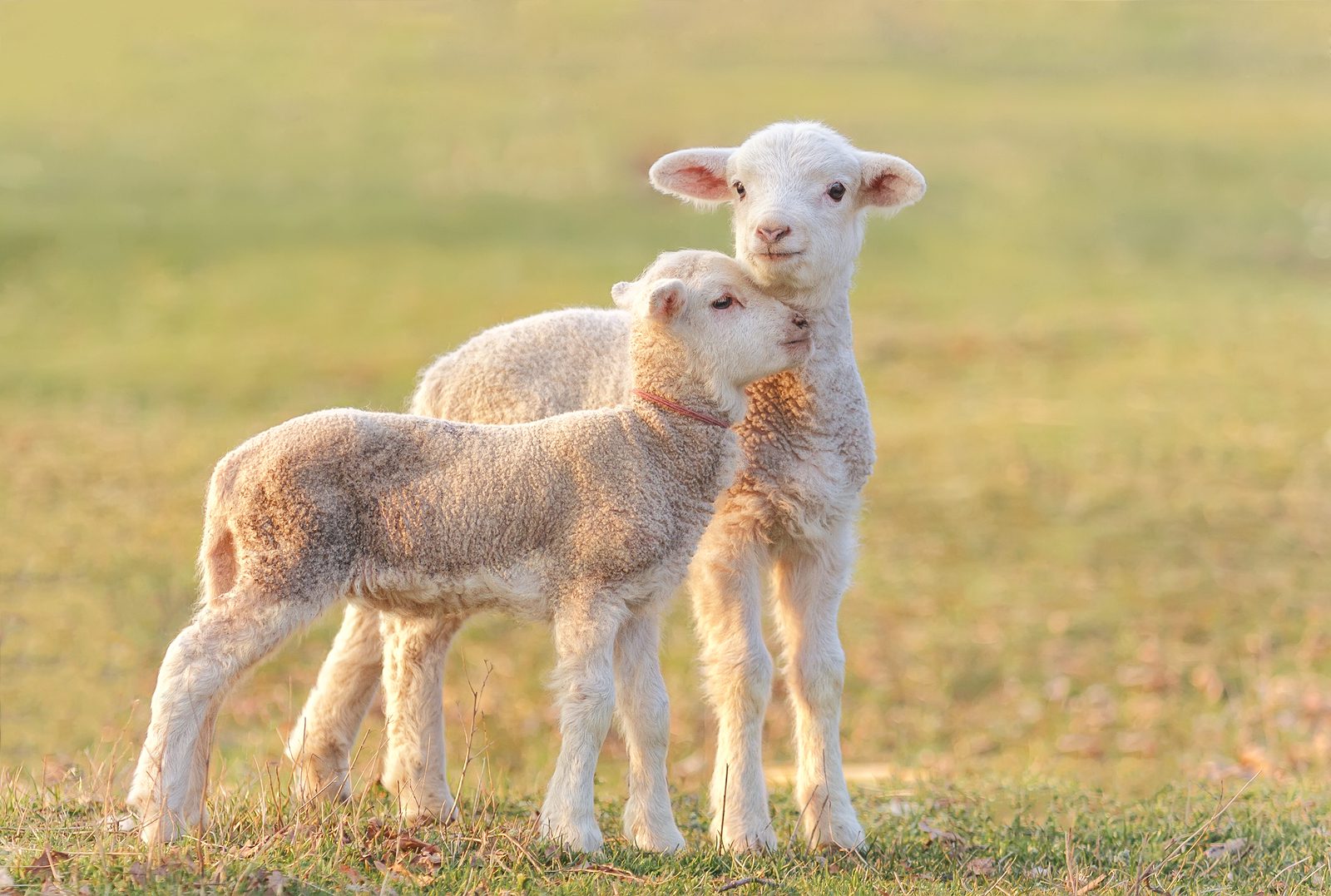 What Sacrifice Do You Place on the Altar?

Like many members, I’m relieved we don’t live in ancient times when we had to kill an animal and burn it. Taking the life of another living creature gives most of us pause, even those of us who eat fish and meat, and know that someone else did exactly that before we purchased it, wrapped in plastic, at the market.

But had we lived in ancient times, we’d have accepted this as God’s commandment, and understood that it symbolized the atonement of Christ. Think of the Paschal Lamb—a clean, innocent, unblemished male with no broken bones. Originally it was the firstborn. And no one was forced to offer a sacrifice; it was voluntary. Even for those whose limited resources meant they had to sacrifice lesser animals such as pigeons, they always chose the finest, most holy that they had. It’s easy to see in these symbols the similitude of the sacrifice of the Only Begotten of the Father.

Not only this, but there was great symbolism in the laying of the offerer’s hands upon the offering, transferring identity, repenting, and praying. Blood was also an important element, symbolizing both the consequences of sin, and the giving of the Savior’s life for man. Atonement means “to cover” in Hebrew, and Christ’s blood covers our sins, making us pure enough to reunite with God. Bruce R. McConkie said, “…those in Israel who were spiritually enlightened knew and understood that their sacrificial ordinances were in similitude of the coming death of Him whose name they used to worship the Father, and that it was not the blood on their altars that brought remission of sins, but the blood that would be shed in Gethsemane and on Calvary.” (McConkie, The Promised Messiah, p.258)

Even the way the animal was then divided gave mankind reminders of the parts of us that must be dedicated to God—the head where our thoughts reside, the legs where we walk and show action, the inner parts which symbolize our feelings and our heart. Together the entire process spells out utter surrender, and total dedication to God, holding nothing back. Exactly as Christ gave his life for us; he reserved nothing.

Participants who understood all this, and approached the altar with the right attitude, found spiritual communion with God in this sacred rite. So how do we demonstrate similar devotion today?

After Christ performed the atonement, he ended animal sacrifice, and said we should now offer “a broken heart and a contrite spirit.” (3 Nephi 9:19-20)

At first glance, that looks like a much easier option. It almost sounds like we dodged a bullet in not having to kill an animal. We just have to keep our pride in check and adopt an attitude of humility, right? But we are so wrong if we think that’s the whole of it.

Today, sacrifice actually involves a willingness to give up, literally, everything. Joseph Smith said, ‘For a man to lay down his all, his character and reputation, his honor, and applause, his good name among men, his houses, his lands, his brothers and sisters, his wife and children, and even his own life—counting all things but filth and dross for the excellency of the knowledge of Jesus Christ—requires more than mere belief or supposition that he is doing the will of God; but actual knowledge, realizing that, when these sufferings are ended, he will enter into eternal rest, and be a partaker of the glory of God…”

And most of us know the quote of his that comes next: “A religion that does not require the sacrifice of all things never has power sufficient to produce the faith necessary to lead unto life and salvation…”

Suddenly our sacrifice looks harder than the ancient one, doesn’t it? And yet they are the same in that they both require our whole heart and soul, our complete dedication to our Heavenly Father.

Joseph Smith also said, “It is vain for persons to fancy to themselves that they are heirs with those…who have offered their all in sacrifice…Men are dependent upon this sacrifice in order to obtain this faith: therefore, they cannot lay hold upon eternal life, because the revelations of God do not guarantee unto them the authority so to do, and without this guarantee faith could not exist.” (Lectures on Faith, pp. 58-60) Our very eternal destiny depends upon our ability to sacrifice and develop the faith that results from it.

I think this quote from Neal A. Maxwell in April General Conference of 1995 probably says it best: “Real, personal sacrifice never was placing an animal on the altar. Instead, it is a willingness to put the animal in us upon the altar and letting it be consumed.”

That is the animal we sacrifice today—the natural man. To give this up is not easy, even though we all know it makes us better people. Paradoxically, we all cling to those shortcomings that poison, rather than enrich our lives. It isn’t as if what God wants us to give up is something we need—he only asks us to part with that which isn’t helping us, anyway. How ironic that we find it so very difficult to do.

Again, Elder Maxwell addressed this beautifully in the April Conference of 2004 when he said, “As you submit your wills to God, you are giving him the only thing you can actually give him that is really yours to give.” It’s the one and only thing he wants from us.

Next time we ponder sacrifice, next time we pray, next time we set personal goals, let’s consider the animal we can place on the altar, the personal will we can let go of. And, as Joseph Smith said, find the way to “be a partaker of the glory of God.”

Accurate portrayal of modern sacrifice, particularly in reference to D&C 59:9 where it says to "offer up thy sacraments". Inspired to honestly surrender even my favorite faults and sins.

after treading the references, your are supposed to leave all you quirks, foibles, bigotry, animosity, hatreds, dislikes, etc before the alter . If you do not purify yourself before placing anything on the alter of sacrifice you are desecrating the alter.