What More Can We Learn from 10 of the Best Chiasms in the Book of Mormon? | Meridian Magazine 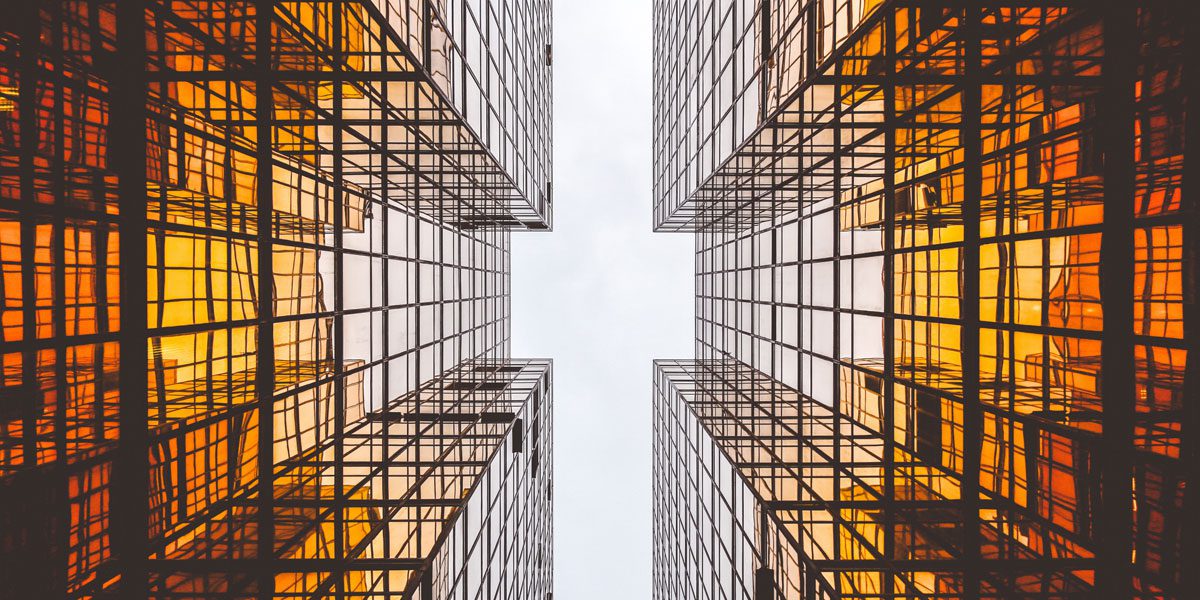 What More Can We Learn from 10 of the Best Chiasms in the Book of Mormon?

The following is Part 2 in a mini-series on ’10 of the Best Chiasms in the Book of Mormon’. To see Part 1, click here. View the article on Book of Mormon Central.

Editor’s Note: This is part our on-going series on chiasmus, in celebration of the 50th anniversary of its discovery in the Book of Mormon. Be sure to check out our other KnoWhys on chiasmus and the Chiasmus Resources website for more information.

In the last fifty years, hundreds of chiasms have been proposed in the Book of Mormon.[1] As John W. Welch noted in 1995, there are “varying degrees of chiasticity,” and while “many proposed chiasms are impressive and interesting; others appear to be contrived or unremarkable.”[2] In other words, not all chiasms are created equal.

So to celebrate the discovery of chiasmus fifty years ago, we at Book of Mormon Central will present 10 of the most interesting chiasms in the Book of Mormon. Three were presented last week,[3] and now we present four more. Each one is interesting for different reasons. Some are impressive for their display of artistry and creativity, others are important for the doctrinal truths they help to teach, clarify, or emphasize, while yet others are significant because of ancient Hebrew or Mayan connections.

Readers are invited to evaluate these chiasms themselves utilizing the criteria discussed previously.[4]

After first discovering chiasmus in Mosiah 5:10–12, John W. Welch turned back to the beginning of King Benjamin’s speech and then soon discovered a second example of chiasmus, in Mosiah 3:18–19.[5] Like Mosiah 5:10–12, it is statistically one of the strongest chiasms in the Book of Mormon.[6] It is also “one of the longest and most precise chiastic centerpieces in Benjamin’s speech,” and “occurs at the center of the central section of the whole speech,”[7] which is itself arranged as a chiasm.[8]

The term natural man occurs nowhere else in all of the Book of Mormon, strengthening the likelihood that this chiasm is intentional.[9] With this passage at the center, Benjamin’s “entire speech centers on a proclamation of the need for atonement/purification.”[10] It “is clearly the turning point of a righteous relationship with God, the point of conversion, and the precondition of the covenant.”[11]

In this passage Alma pulled off “an unusual but extremely successful occurrence of chiasmus.”[12] Alma explained the principle of “restoration” in the next life by first laying out four paired terms which he then repeated in reverse order twice. As John W. Welch succinctly put it, “Alma writes a list of pairs and then a pair of lists.”[13]

In the list of pairs, the first occurrence of good, righteous, just, and merciful are each describing a reward which is paired with a condition to be met in the second occurrence of good, righteous, just, and merciful. This order is reversed in the list of pairs—the first list urges Corianton to be merciful, just, righteous, and good, while the second list promises that if he does these things, he will be rewarded with mercy, justice, righteousness, and goodness. This both adds to the “chiasticity” of the passage, and adds impact to Alma’s teachings. John W. Welch marveled at this “great play on words.”[14]

This passage is another one of the four statistically strongest chiasms in the Book of Mormon.[15] This passage reports on the sixty-fourth year of the reign of judges, and the entirety of the year is summarized as a chiasm. Chiasmus was the perfect literary device to express this “unprecedented turning point in Nephite history” when there was extensive “prosperity, free travel, and peace between both the Nephites and Lamanites.”[16]

“Since this chiasm encompasses the entire report for the year,” it’s likely that it was “a single literary unit that Mormon found on the large plates of Nephi.”[17] Thus, recognizing chiasmus here reveals an underlying source in Mormon’s abridgement. Most remarkable, the parallel terms in the center are Lord and Zedekiah. In Hebrew, Zedekiah includes the suffix -yah, an abbreviated form of Yahweh (Jehovah/Lord). Thus, “the central chiastic structure in Helaman 6:10 actually would have worked better and would have been more obvious in Hebrew …. than in the English translation.”[18]

Alma’s poetic reflections in Alma 29, likely coming on the cusp of a Jubilee year,[19] are among some of the most parallel-laden passages in the entire Book of Mormon, including several examples of chiasmus.[20] In the center of the chiastic structure of Alma 29:1–7 is the threefold repetition of an a-b-c pattern, creating a unique A-B-C-C-C-B-A outline for the overall structure, instead of the expected A-B-C-C-B-A structure. This double-layered repetition at the center strongly underscores the central message of this chiastic passage: that if we seek unrighteous desires in this life, we will also reap the undesirable consequences.

Maya Linguists have identified a very similar chiastic structure on Stela C at Quiriguá, which “talks about events that took place on the Creation date” and uses an A-B-C-C-C-B-A “chiasmic structure.”[21] Furthermore, the three central elements (C lines) use three parallel statements in an a-b-c/a-b-c/a-c-b pattern, similar to the example in Alma 29. The only difference is that Stela C uses a change in sequence at the end to indicate the “peak event” or climax of the passage.[22] The appearance of this unique chiastic arrangement in both the Book of Mormon and Maya hieroglyphic texts is but one of many examples which illustrate how well the Book of Mormon fits within ancient “America’s earliest known literary tradition.”[23]