What Impact Can the Family Really Have in these Troubling Times? | Meridian Magazine 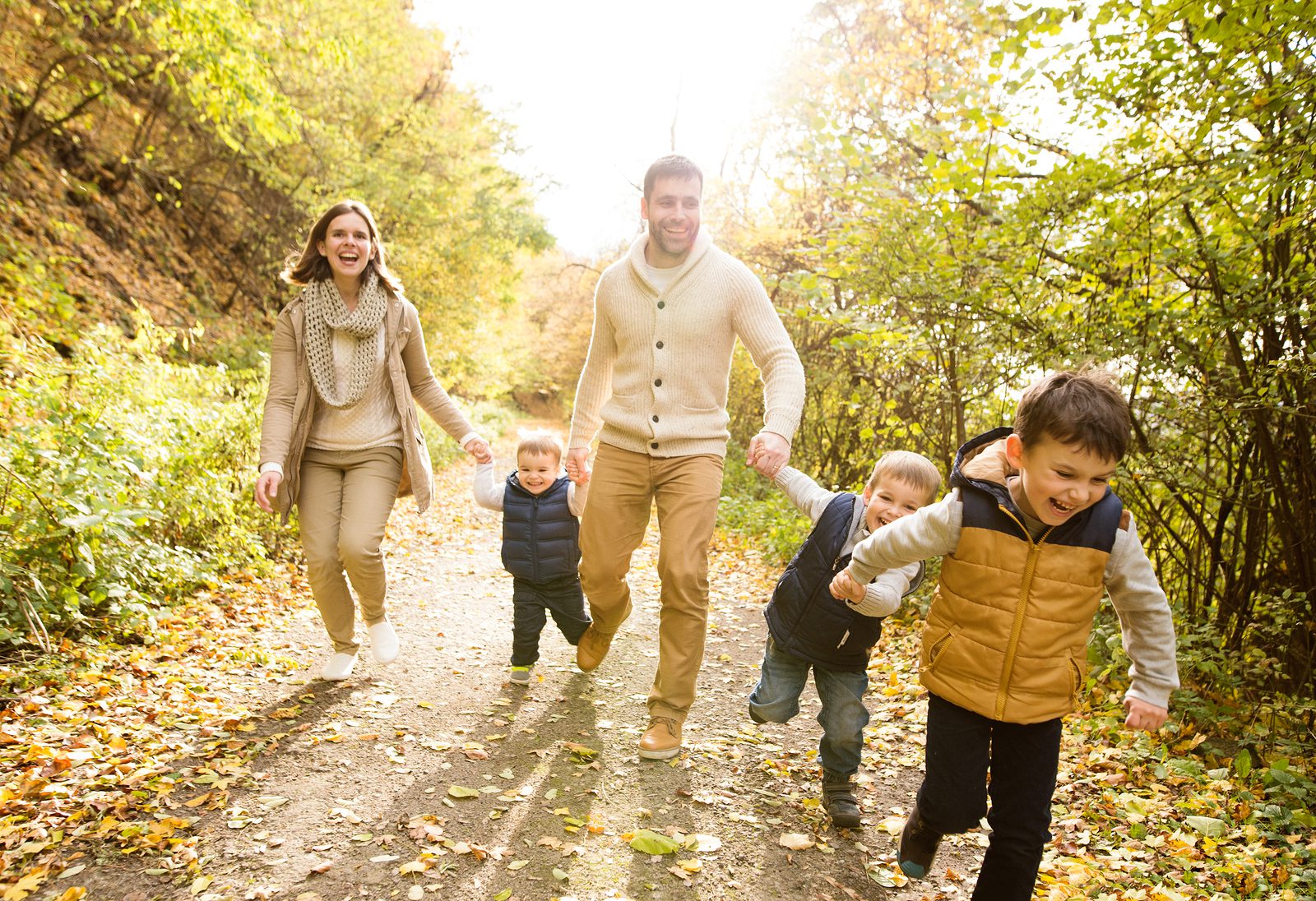 What Impact Can the Family Really Have in these Troubling Times?

Even though there’s violence dotting the globe, the largest battle of our day isn’t physical. It’s a war of words. All these words are supposed to lead the listeners to truth. Often the talk feels cheap even though the claim of each new idea, paradigm and argument is that it’s the most valuable.

Is this word war new? How are children faring during this ideological war? What is happening to family relationships and the historical pattern for finding happiness and success in life? How is this war impacting business, government and religious groups? What impact does the family have on this battle?

This battle of ideas has been going on since the beginning of time and is often referred to as “the great debate.” Philosophers, scientists, theologians and families have tried to determine which ideas are true and which are merely creative, or worse, controlling. Why? Because the search for truth is the search for the meaning of life. Truth is a knowledge of things as they were, are, and as they are to come. Truth is limited to these parameters. Anything more or anything less is a deception of the truth.

“By some, ‘truth’ has been defined as a variable—as a relative term. Those who argue thus take the position that what is commonly thought to be true by the constituted authorities of any particular generation is true for that time. That is to say, what is generally believed to be true today is true for this day. But to say this is also to say that what was believed to be true yesterday was true yesterday… That sounds very plausible until we reduce it to specific cases. There was a generation that believed and proclaimed that the world was flat. They were sincere in this belief, and thought they were proclaiming truth—but that didn’t make the world flat, and the truth was and is that the world was not and is not flat. And so we could multiply examples of what people have believed and have not believed, suddenly to come to the realization that no matter what men at a given time happen to believe, if it isn’t true, their belief doesn’t make it true, no matter what the constituted authority of the day has to say about it. Truth cannot be made by authority—nor can it be unmade. Truth is eternal.” (Richard L. Evans)

The Influence of Home and Parents

Even though truths can be taught elsewhere, no one can take the parents’ place as the most influential voice for and example of what truth is. Good parents know a large part of their parental role is to teach their children vital truths necessary to be discerning and free.

The family has the greatest potential for impact on preserving truth, as well as bringing individuals to the truths they need for happy living. Truth brings security, promotes personal goals and initiates a life of purpose. Happiness in life is assured if a person has truth and lives true to it.

Even though this true principle can be discovered in the volumes of histories and biographies throughout the world, families nowadays are currently struggling to help their children find purpose, happiness and truth. Why is that? And what can parents do to create a greater positive impact on their children?

What is happening to children, family relationships, and the treasured values and truths that have historically been taught by parents? Parents are still teaching their children as often as they have time, but lack of time is one challenge parents face today. Families are over-scheduled. Without quality time and experiences together, a parent is just another voice in a very loud world.

The digital age presents more voices participating in “the great debate” than ever before. How are children, and adults for that matter, able to process and discern between the vast amounts of paradigms and ideologies?

Parents can have greater influence in teaching the truths to their children than any other voice in the world if the family relationships are strong and the parents are calm, honest and non-emotional when discussing the differing opinions. Parents need to arm their children with the truth before someone or something else becomes their first source of information claiming to be the truth.

A wise parent talks about sensitive issues before the child is exposed to other sources, and does so with honesty, modesty and a feeling of safety. This feeling alone will bring children back to their parents again and again to talk and ask questions when the child encounters something in contrast to the truths the parent has already taught.

Obviously, more time with family and parents also increases a child’s chances for finding the truths that lead to purpose, security and happiness. Parents mistakenly assume their children need lots of time with their friends and digital devices just because the children are asking for it. Children aren’t typically able to discern what they need psychologically, morally and ideologically. If they could, they wouldn’t need parents. Parents are charged with safeguarding their children’s minds and hearts. They do this best by first discerning for their children, and then teaching and training them to discern for themselves. Then their children will have the experience and skills to appropriately discern when they reach adulthood.

Truth is important for lifelong happiness, but not everything that proclaims to be truth is. Creativity and common consensus don’t make truth. Even though the war of words can be overwhelming, I encourage parents to stand taller, be wiser, and connect deeper with their children. Be the teacher and leader they need in a world full of self-proclaimed leaders who simply desire fame and/or fortune.

Your influence is astounding. Your family relationships can make all the difference in the happiness of your child.

Read “Roles: The Secret to Family, Business, and Social Success” by Nicholeen Peck for more information on how to improve your relationships and positive influence.

Thank you for this lovely article. it reminds me of the opening line of the Book of Mormon. 1 Nephi 1 which reads "I, Nephi, having been born of goodly parents, therefore I was taught somewhat in all the learning of my father;...." Later on in the same book chapter 8:35-38 Nephi reflects on how his father feared for Laman and Lemuel because they never partook of the fruit of the tree of life. He recalls here how his father with great tenderness taught his sons and preached and prophesied to them and exhorted them to keep the commandments of the Lord. I take comfort in the fact that Lehi knew his sons and never gave up trying to teach them correct principles, even when they were old enough to get married and have children. There are many examples in the Book of Mormon where parents have been an influence on their children by teaching their children. To name a few is Enos, Alma the younger and Moroni. I love the modern day prophets teaching us to make our homes a ...place of learning the Gospel principles in action. Setting one day aside each week, Monday nights, to really connect with our children on a spiritual and physical level. To make that time their family time. A bonding time. This article made me reflect on the wisdom of keeping those family connections strong. Thank you so much for taking the time to teach us this correct principle.